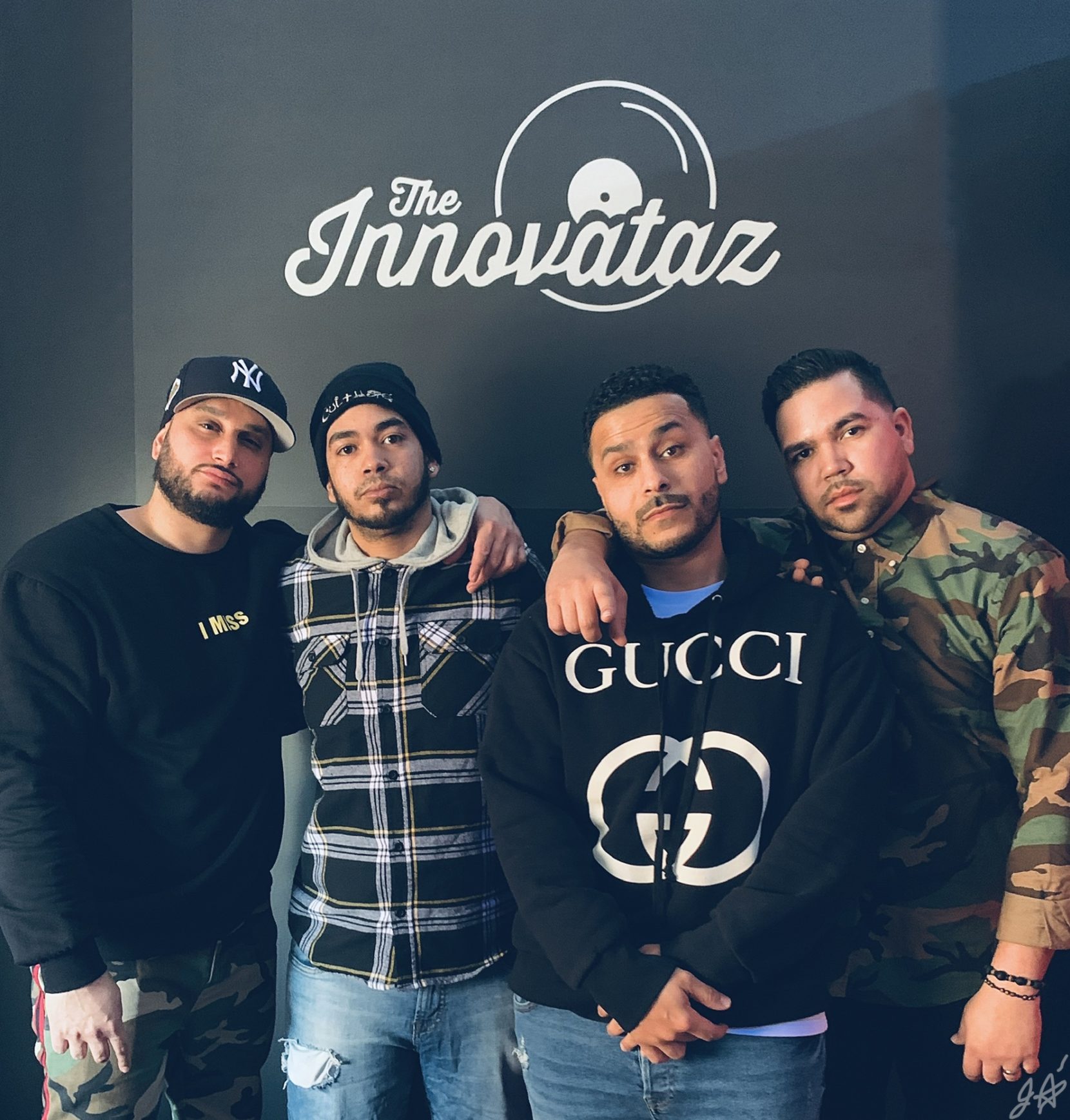 Nowadays, it is very rare that you will meet a group of people who are able to work together on the same goal and no one will try to outshine the next person. The Innovataz Production Group is a team of young men who all have a common goal and that is to make music and change lives. From old friends to family (some literal family), read all about the musical geniuses that run a local music/photography studio, where you can make your creative dreams come true!

Let’s start with an introduction. Who do we have in the room?

Where are all of you from?

How did the Innovataz come about?

HenCity: Man, we go way back. AO and I went to high school together and reconnected through a mutual friend when we were about 19-20 years old. I didn’t know he was into music when we were in high school, but when I heard some of the tracks he produced I thought he was dope. At that time I was more of a musician and a rapper so when I saw what he did, I had to link with him. David and I were roommates when we were about 20-21. When we got our apartment it was the studio, the hub, the hang out, everything. And Ki is Ao’s blood brother…he is a little younger than us, but he was always around and ended up finding his way into the music as well. 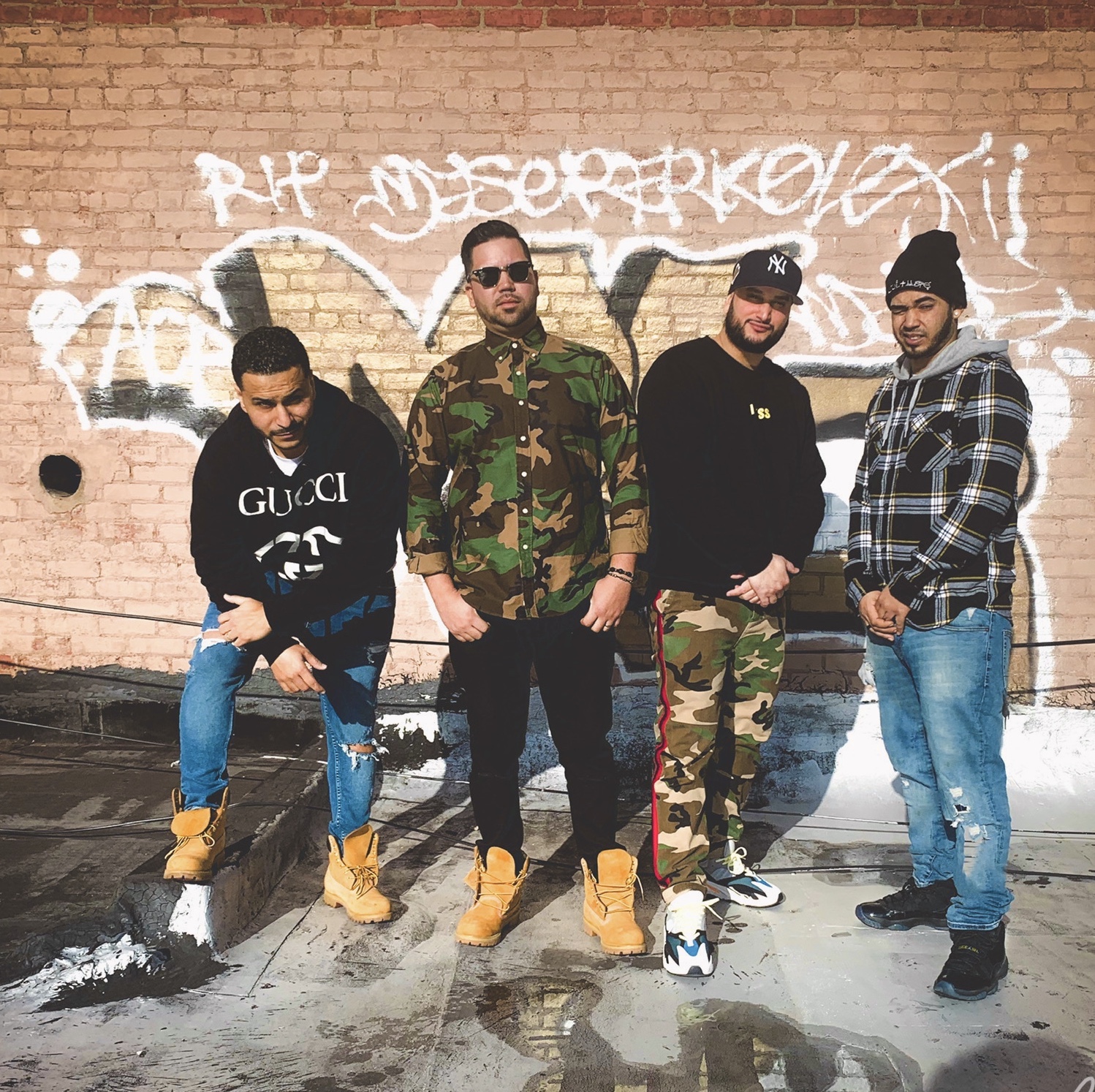 In an era of trends, how did it get to the point of doing music professionally? How did you all know it wasn’t just a phase?

Hen City: When we got the apartment, we started just making beats for fun, but it wasn’t until David started making CDs of our music and played it for people locally that we realized that this is what we needed to be doing.

It seems like you all have an organic chemistry. What factors do you think contributed to that?

Ki: We’re brothers, this is family! We don’t have an ego or try to hate on each other. We all bring something different to the table.

HenCity: Outside of that, growing up everyone was into sports. And yea, sports was cool…but we had music in common and we were the only ones who really shared that passion to actually do something with it. We do it all, but at the end of the day we always put the music first.

What’s a typical day in the studio like? What goes on after an artist reaches out to work with you?

Hen City: Every artist is different, but in general it’s all about the energy. For the most part, we just vibe. We’ll order food, eat, chill…lately, we just got into the habit of not overthinking things, but just really getting into making dope music and overall just having fun. 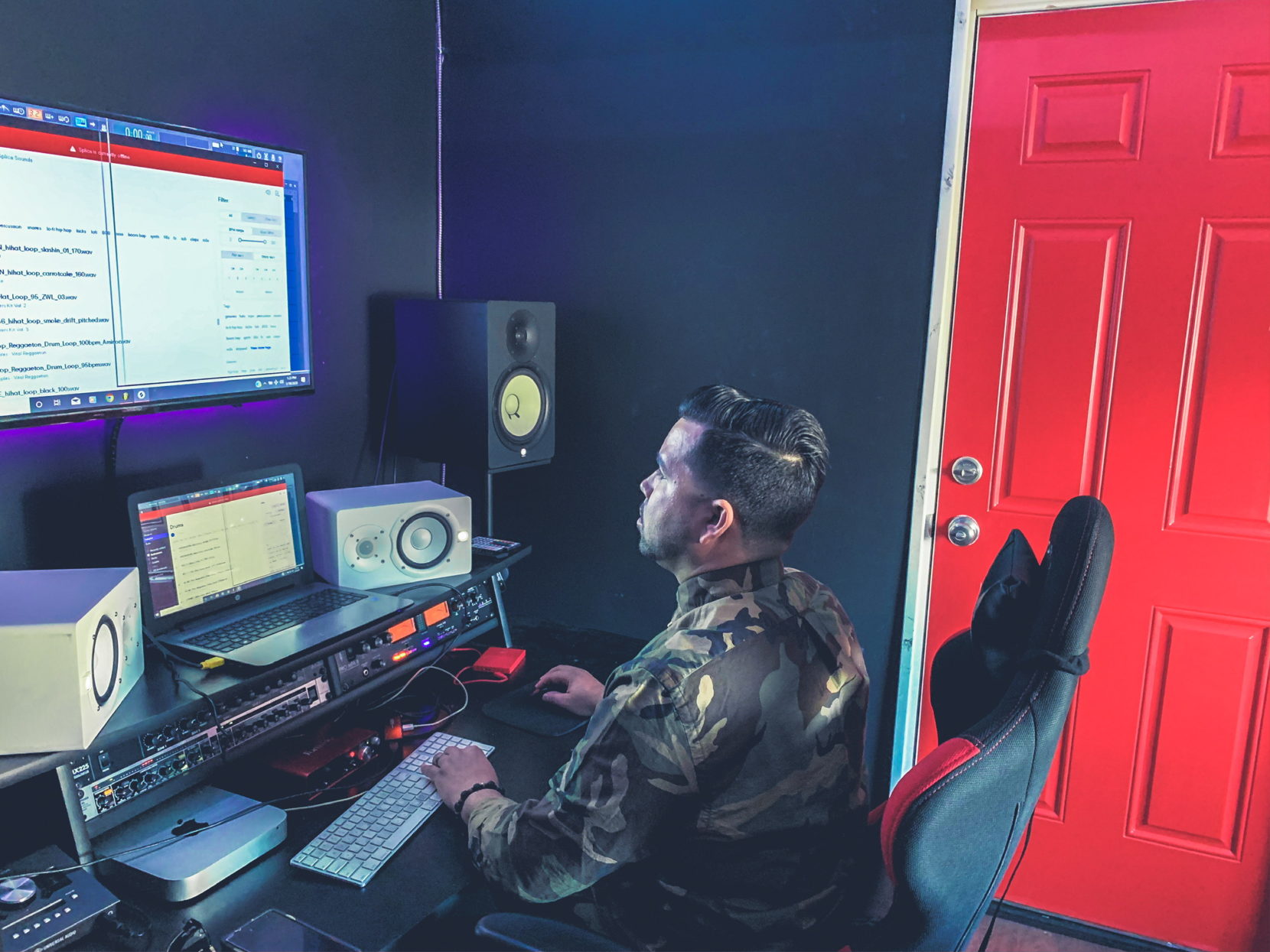 Are you at the point where you feel you can be selective about the artist you work with?

Ki: Me, personally… I look at the bigger picture. You’d be surprised at how dope an artist can become. Not in an arrogant way, but some artists are moldable and with us behind them. Who knows what they can become.

Would any of you guys say your music is your end all, be all? Like your job, not a hobby?

HenCity: We are all on that! I don’t have a backup.

What gives you that fight…that drive to really pursue your dreams with your music?

Ao: There is no greater feeling than waking up in the morning to do what you love. If in the process you can make it profitable, feed your family…it’s like, why not? At the end of the day, that’s why we’re here. Don’t get me wrong, we love music, but if you do something well, you don’t do it for free.

David: We’ve invested a LOT in this! We have to keep the lights on. Real people who show real love understand that. The cool thing about being apart of this is we aren’t a one-man team. On your own, that one person could crumble and fall. But us, I will never let him (points at group*), he (points at HenCity*) will never let me fail.

David: My daughter. Ever since Ella came, I felt this spark. I just have this feeling… and I can’t be regular!

Ao: I have a 14-year-old son and when he comes to the studio with me, it’s a crazy feeling to show him what I’m out here doing every day. I’m not just a dream chaser, I’m putting in that work. And with a baby girl on the way…I have to make sure she’s good! I have to make them proud. I want them to look back at all that I’ve done and say to themselves that they can go out there and get it, too.

Ki: I am afraid to fail. I know I will make mistakes, but I refuse to believe that I wasn’t put on earth for this. I know I’m not doing this for nothing. I must see my Mom happy. I’m going to buy her a crib…that motivates me!

HenCity: I was a hyper kid. I was that kid dancing on tables getting sent home. ADHD, ADD; you name it, I had it. My uncle, may he rest in peace, introduced me to music and that was the only thing that could get me to focus. I excelled at it, I’m good at it, and I love it! Music was my therapy. I love the creativity, I love the lifestyle…this is what I have to do.

What’s one lesson that you can say you’ve learned as an entrepreneur?

HenCity: When you’re young, you think you have all the time in the world, but as you get older you realize that time is the most precious commodity you have. We are the most focused we have ever been. If we say it, we doing it! We canNOT fail! 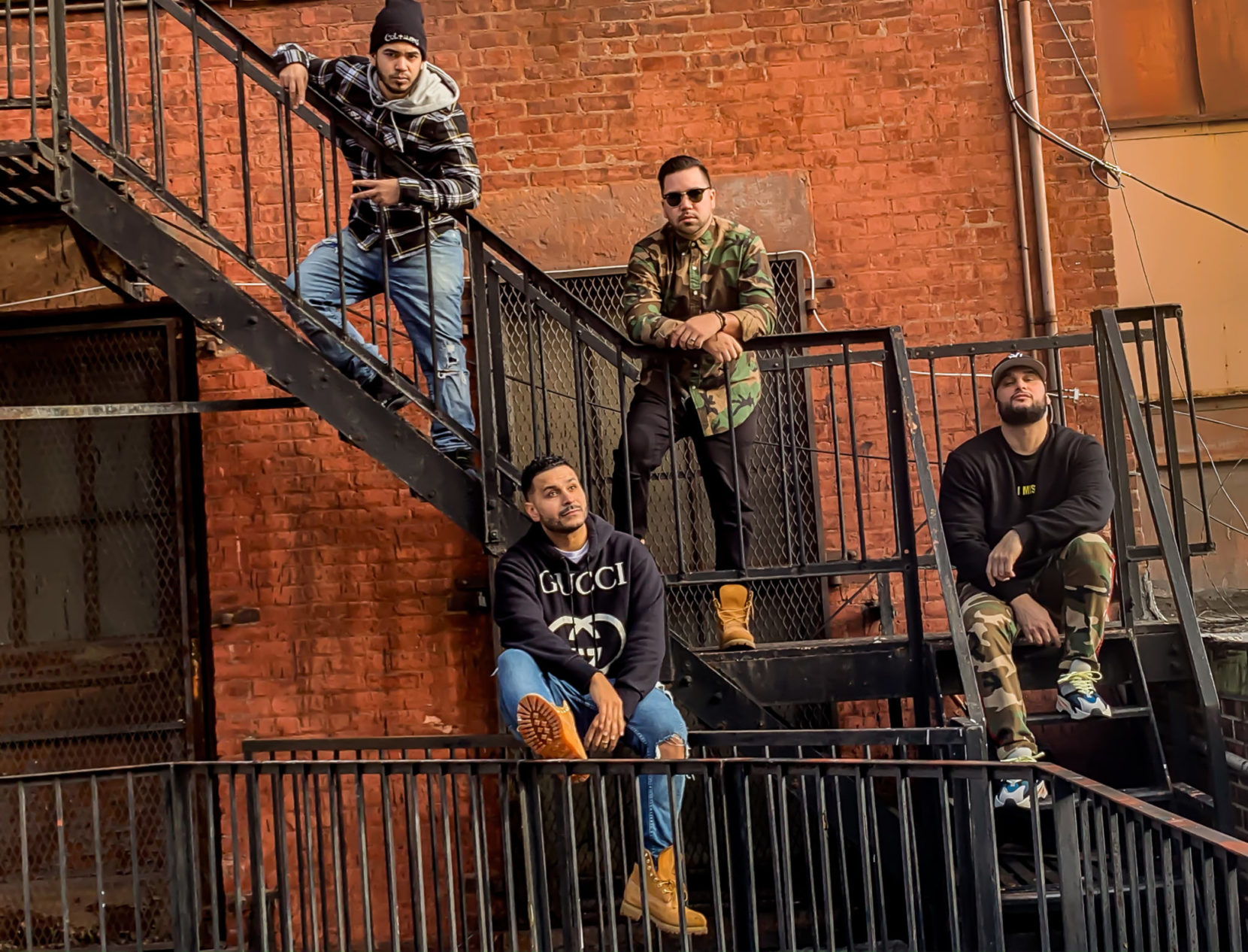 This group of young trail blazers live up to their name, regardless of how you spell it. Their energy and talent make for a dope environment. Whether it be a photo shoot, meeting, or studio session, these four gentlemen know what they are doing and they didn’t come to play. If you had any doubt about working with the Innovataz for your next project, rest assured because they are about their business and you will absolutely be in good hands.

Want to know/hear more from the Innovataz, click the link below –