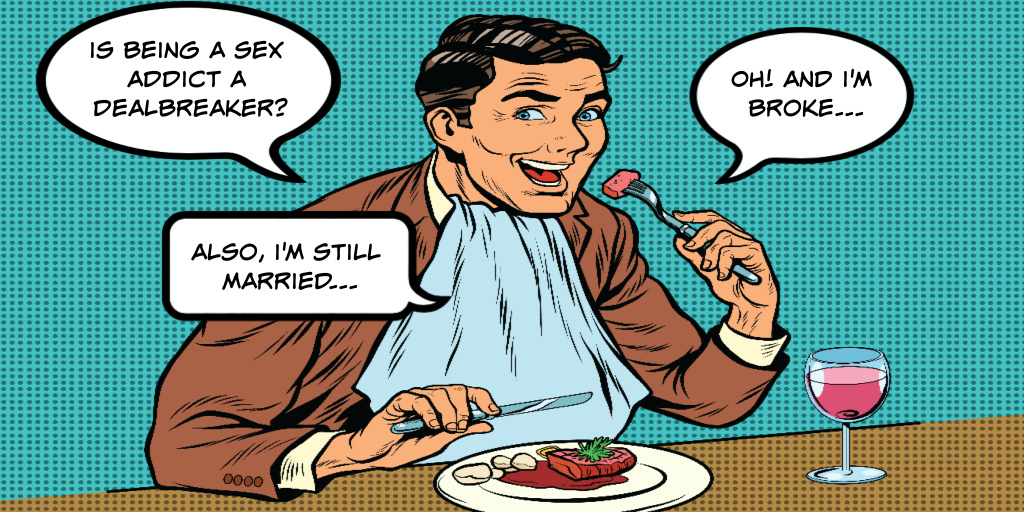 Nikki Zimmer Nelson is the creator of TheSingleSociety.com. She currently resides in Hoboken with her husband (who she met on Bumble after experiencing the absurdity of online dating) and working in digital marketing. She clearly enjoys recording the ridiculous debauchery that is the modern dating scene. Nikki is also partial to a tall glass of Prosecco, her black/calico kitties, 90s music, and playoff hockey. Drop her a line if you have a bad date that will make a great story for her to write about.