Celebrate Jersey City’s Pride Month with a series of events surrounding the JC Pride Festival on August 25th. Whether you’re an ally or a member of the LGBTQIA+ community, join in on the pride celebrations. You can find the full list on jerseycitypride.com. 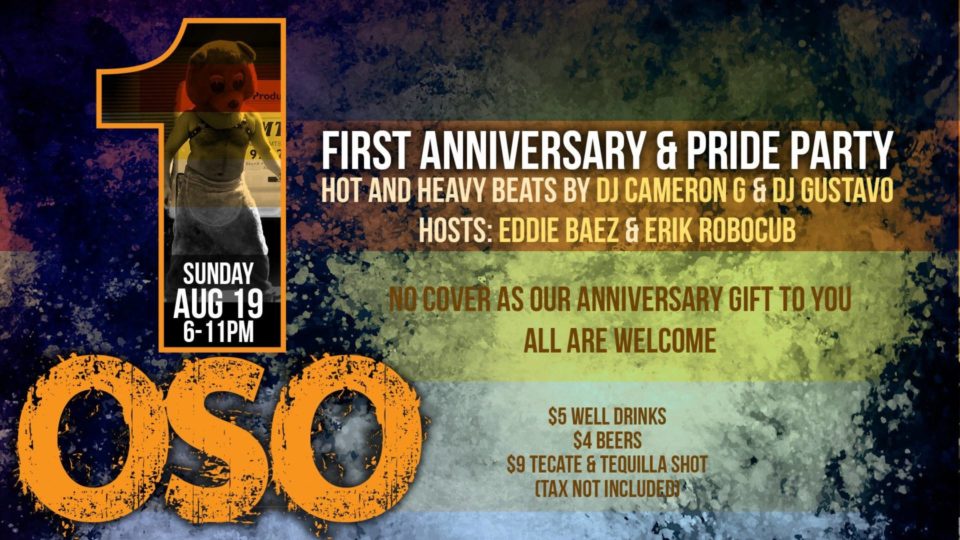 Join OSO for their first year anniversary party and a celebration for Pride! There’ll be drink specials, DJs, and more.
Event Details 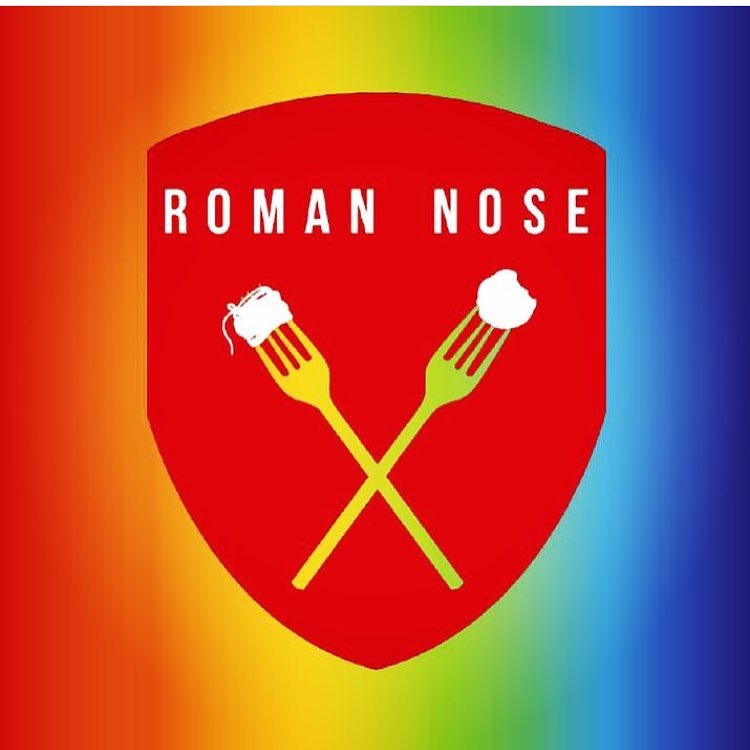 Roman Nose is opening for a cocktail social with complimentary bites till 9PM, happy hour all night, music, and no cover!
Event Details 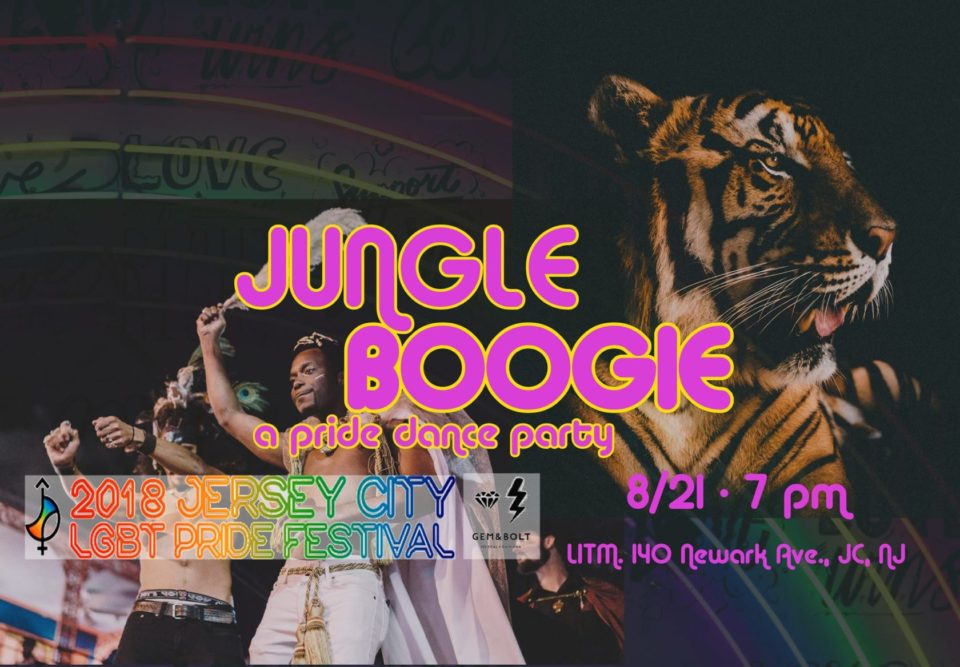 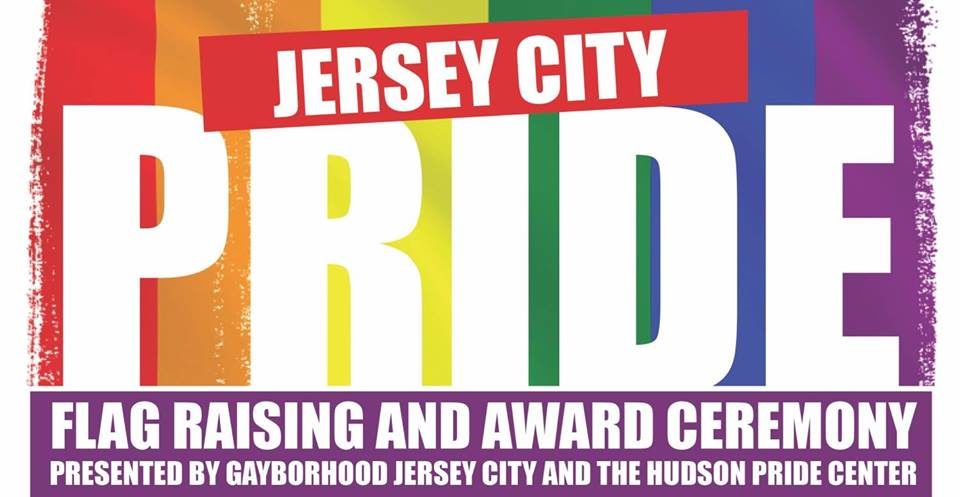 Be a part of the award ceremony at City Hall, where LGBTQ+ members will be honored, and the flag raising of both the Gay Pride and Trans Pride flags.
Event Details

Celebrate with a night of drag and burlesque at FM! It’s 21+ and $10 at the door.
Event Details 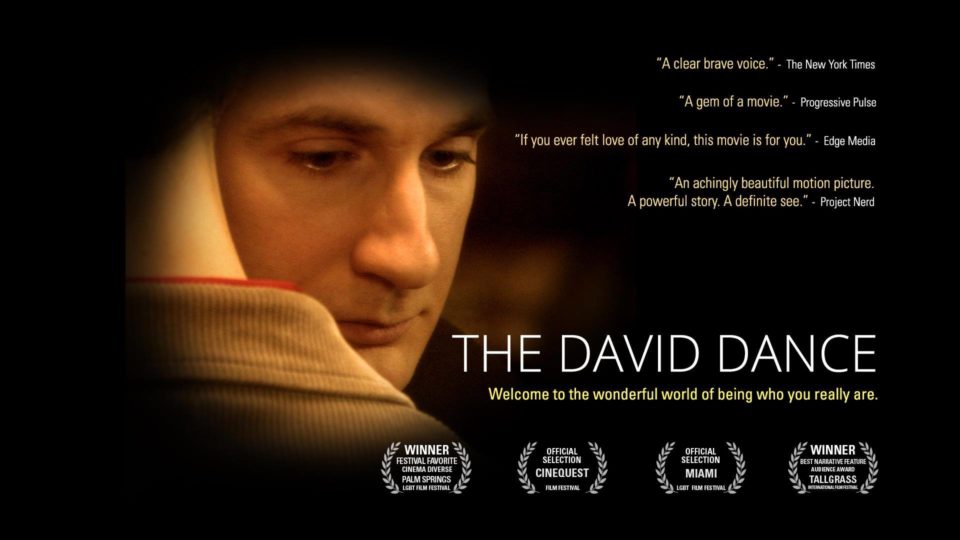 Stop by Talde for a screening of The David Dance. It’s free, so bring your friends and have some dinner!
Event Details 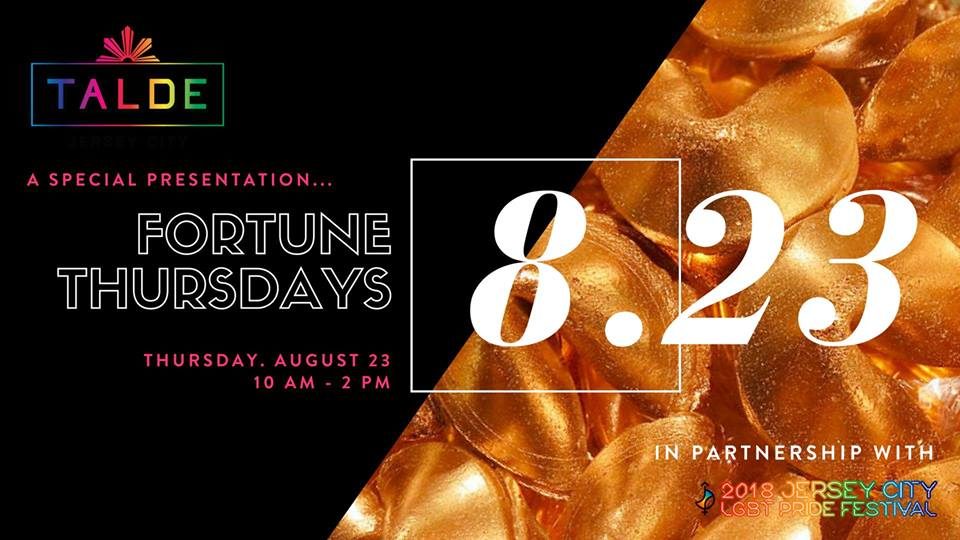 After the screening, enjoy a night of drinks, dancing, and drag! There’ll be $6 cocktails on draft and $2 shots.
Event Details

Stop by the Bethune Center and join Hyacinth’s Project Living Out Loud for their Live Out Loud Ball!
Event Details 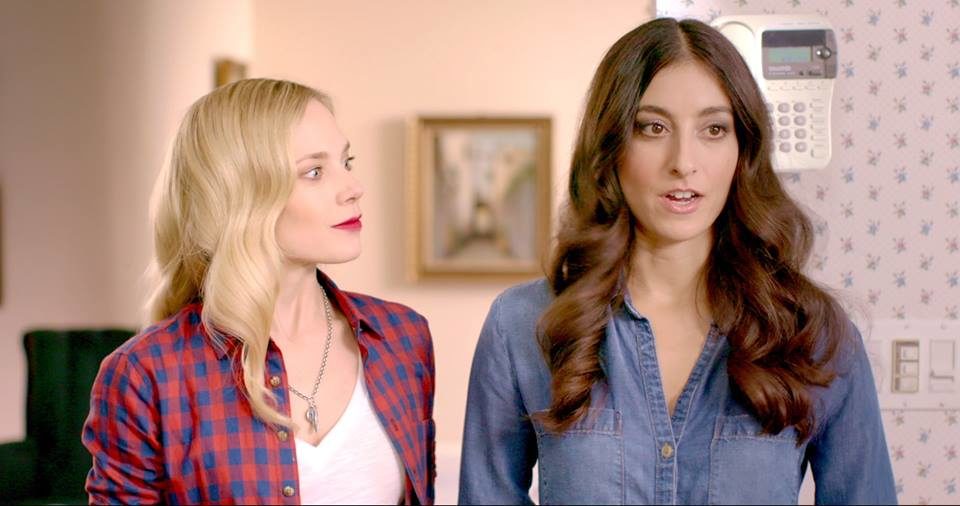 Enjoy an exclusive showing of the comedic feature film Lez Bomb. Tickets are $15, and $12 for students and seniors with ID.
Event Details 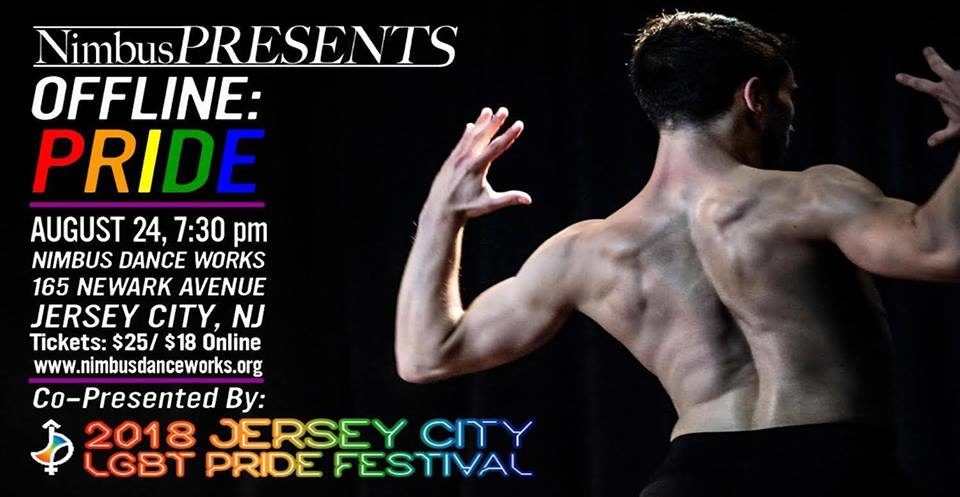 Join Nimbus Dance Works for live performances celebrating the diversity and identity of performing arts and performing artists. Tickets are $18 online, $25 at the door.
Event Details 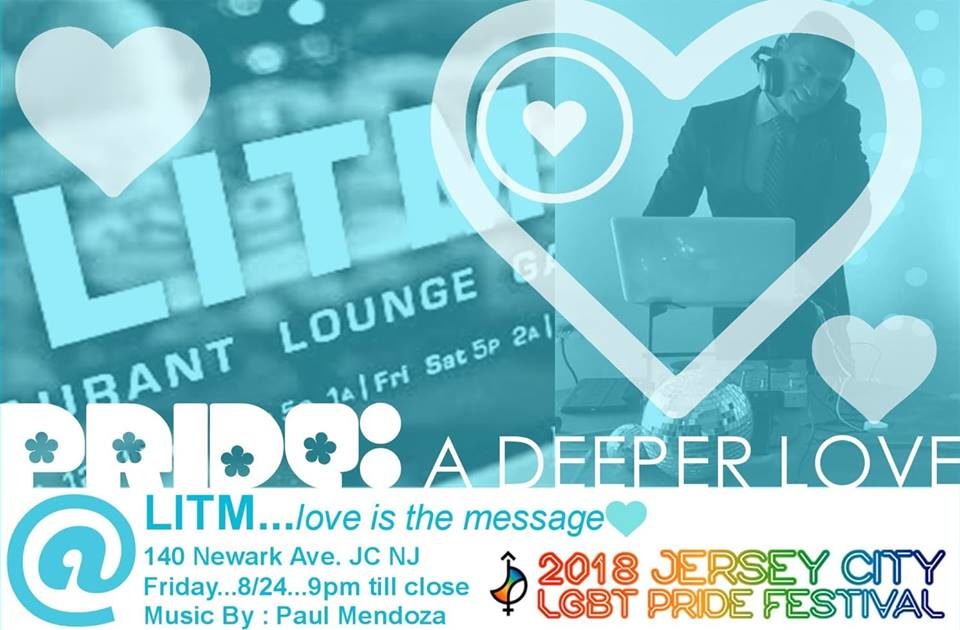 Countdown to the Pride festival with DJ Paul Mendoza at LITM! There’ll be cocktails and the kitchen is open till midnight.
Event Details

The main event is here! Celebrate Pride at the 18th annual Jersey City LGBT Pride Festival with live music, plenty of vendors, activities, and much more. 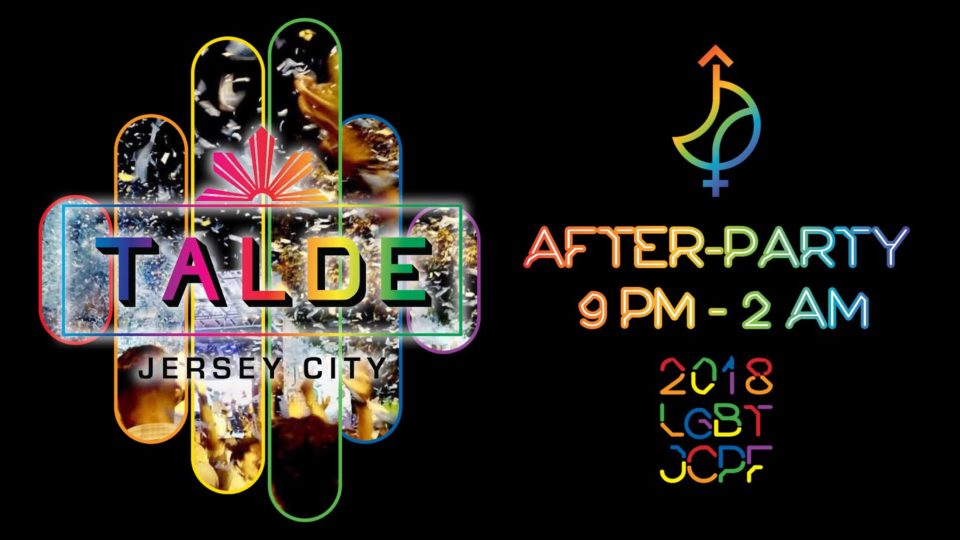 Keep the celebration going with DJ Mike Cruz, DJ Nesto, and MC Anthony LaMont at Talde and DJ Lorant at Miss Wong’s! There’ll also be a performance by Will Sheridan.
Event Details