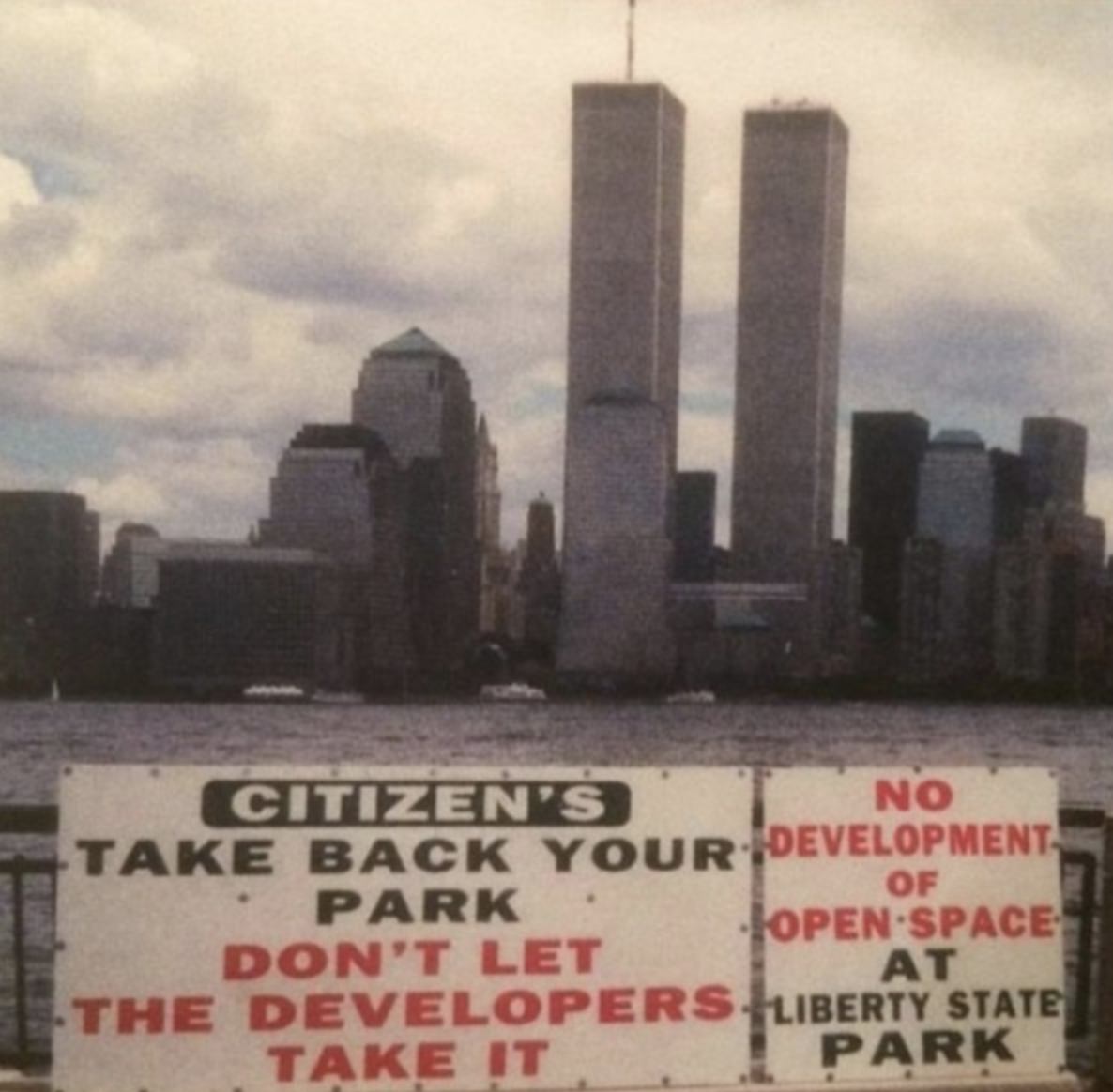 I’m frankly sick of writing this shit. SAVE LSP AGAINST PRIVATIZATION. KEEP THE PARK FREE AND GREEN.

I interviewed Sam Pesin, son of Morris Pesin, the founder of Liberty State Park 5 years ago.

“Liberty Park is sacred public land because it is behind the Statue of Liberty and because it is scarce open space. The urban people need Liberty Park for the quality of our lives. People come here for recreation, for picnics, for playgrounds, for running, jogging, bicycling, kite-flying, relaxing, reflecting on our lives, reflecting on our community. The park is a peaceful haven, an oasis, a refuge, a sanctuary, and an escape for the urban people; it’s where we come to rejuvenate our lives and with such injustice and wars and discrimination and problems in this world – people need to get away from the concrete & densely populated area just to come revive our souls. This park is so close to people’s hearts and souls.” –Sam Pesin 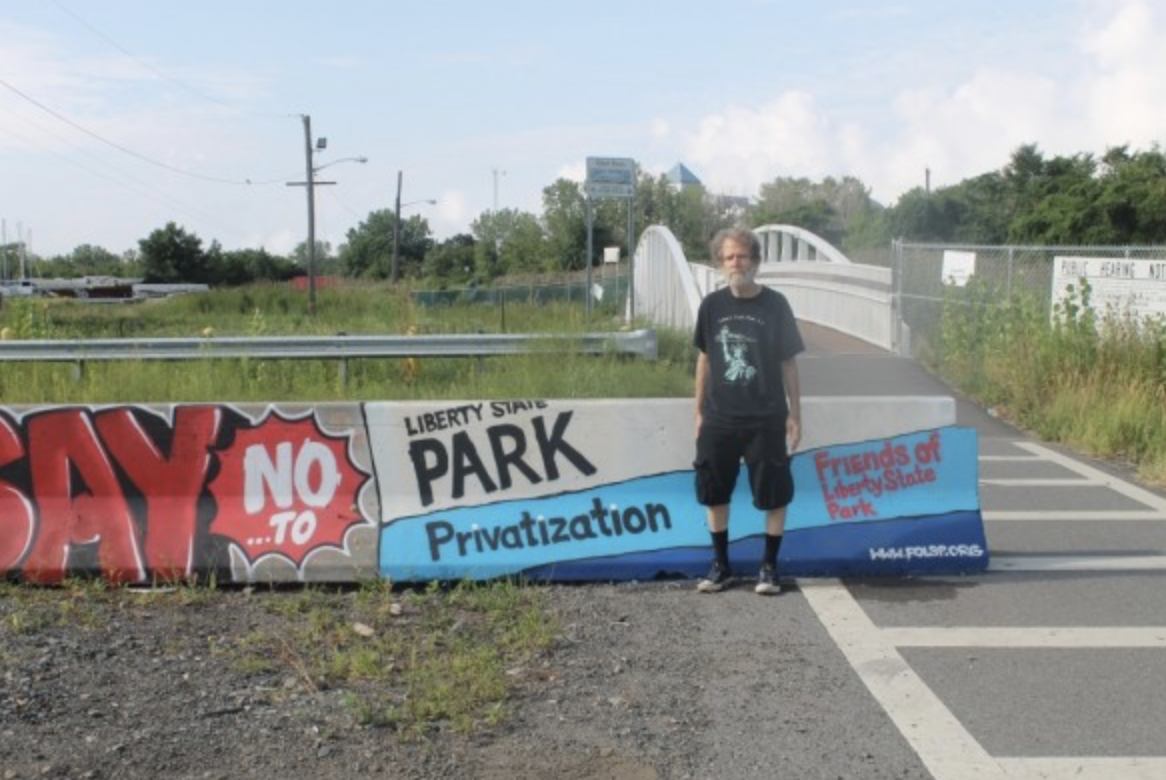 “Liberty State Park is again under threat of privatization after Gov. Phil Murphy signed a $7.7 billion spending plan Tuesday that could reopen state parks to private development. Language tucked deep in the 110-page spending bill permits the  state Department of Environmental Protection to solicit both for-profit companies and non-profit entities for investments in state parks 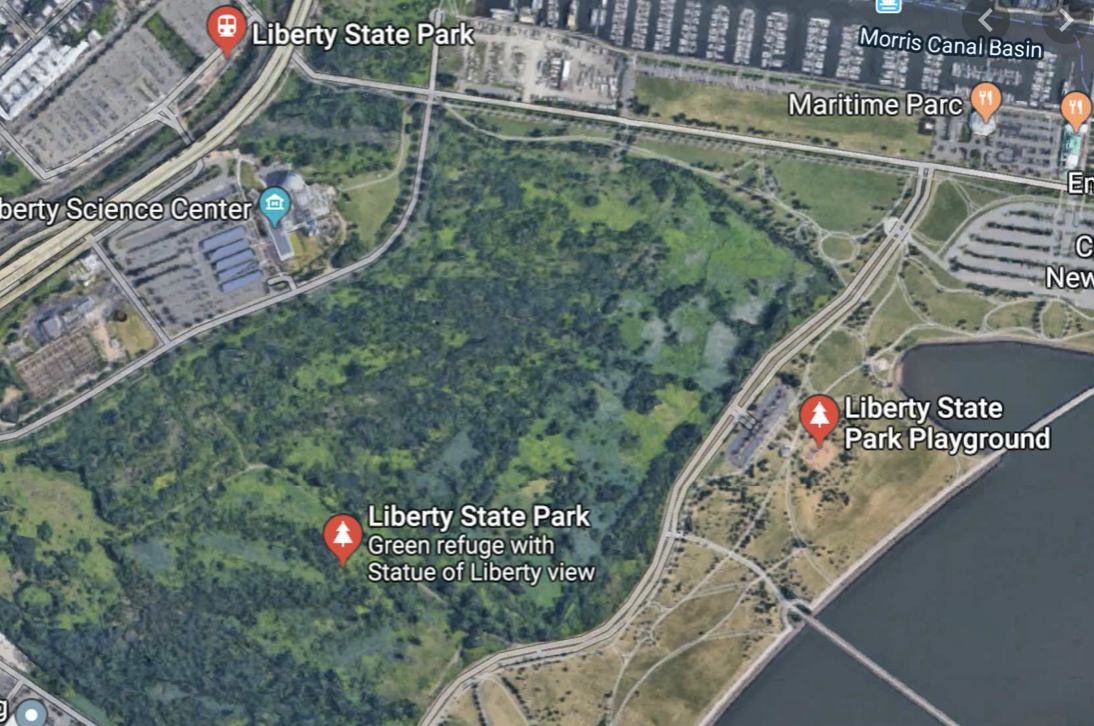 Furious over the decision, Friends of Liberty State Park President Sam Pesin condemned Murphy for signing the bill, saying it “sells out” LSP and the 44 years of public consensus against its privatization. Pesin said Murphy knew he was approving LSP’s privatization on behalf of Liberty National Golf Course owner Paul Fireman, who for years has sought to expand his private course onto the Caven Point Peninsula – a migratory birds haven within the state park” Source NJ.COM

Is this a movie? Billionaire ruins natural habitat, to build a fucking golf course? After all the shit we are going through this is what we have to fight for? A park to remain what it is? During a pandemic nonetheless? A GOLF COURSE. 4 million people visit this park every year and we are fighting for the 1%? Got it.

The community is FURIOUS.

The Friends of Liberty State Park have been advocating for the Liberty State Protection act a legislative push to safeguard the public land from private interests. This effort started January 2019 and in January 2020 was “stalled”. NJ.com reported that it is most likely due to Billionaire, Fireman who owns the neighboring Liberty National Golf Course and who lobbied against the bill. For years, the golf course has sought to relocate three of its holes to the Caven Point Peninsula.

Is Fireman in bed with Phil Murphy? Probably.

Last thing this city needs it’s a bunch of rich white dudes golfing in our park. SMH. Look, I am not against golfing, or any recreation activities, I am against corruption and greed, I am against people taking advantage for personal gain.

Since early July members of the community have been expressing their anger, frustration and disdain over these latest developments. Last week Ward F Councilperson Jermaine Robinson held an online community meeting to get feedback from Bergen-Lafayette residents and discuss the Liberty State Protection Act.

This online meeting was a total shit-show.

Over 200 people in attendance and everyone’s mics were muted. How are you supposed to get community feedback and not let the community speak?

The meeting’s moderator Arnold Stovell, panelist Bruce Alston, and Councilman Robinson were the only ones permitted to speak…. MAKE THIS MAKES SENSE.

It’s clear that the people who put this very meeting together, had an agenda. They did not let Sam Pesin, the very person who has been fighting for decades advocating for the park, literally dedicated his life to this park, Speak! Outrageous!!

Things you can do:

The City Council votes on the Liberty State Protection Act at its next virtual meeting held Wed., July 15 at 6 p.m.