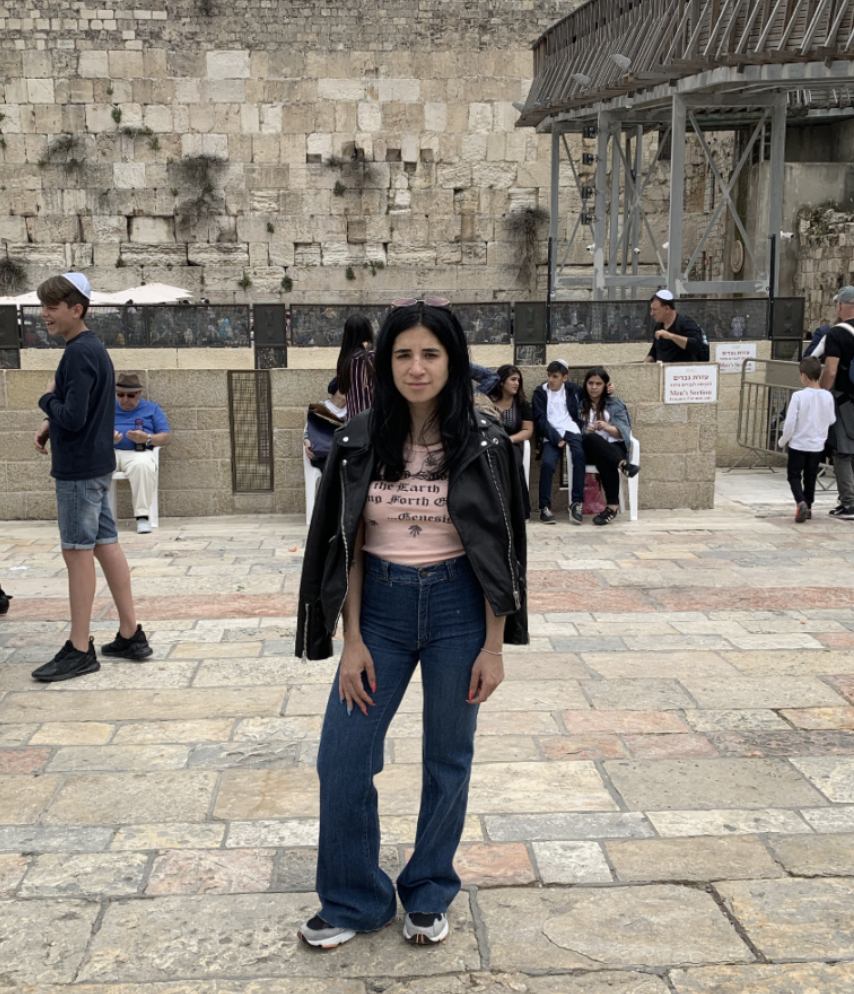 In the last few months we’ve been doing our due diligence to amplify the BLM movement; writing about protests, putting together resources, providing information, interviewing local activists and promoting Black-owned establishments. This is something we will continue doing as it is important to keep the conversation going.

In the last few days there’s been some antisemitsm discussions in the media as a result of a celeb just being plain stupid/ignorant posting shit he shouldn’t have. I don’t feel like talking about this particular incident BUT as a Jewish person living in Jersey City, a proud Jewish person, I felt compelled to speak on this topic.

I never have before this day.

“You know what they say about jewish women?”

“My friend is also Jew”

“Do you have sex using a sheet?”

Yup. Heard them all.

As someone who comes from a family of Holocaust Survivors, you would think that I would be more vocal about this like I am with other issues we are going through. But I am not. Someone recently called me out on it and mentioned that they wish I was half as vocal on antisemitism as I am on other issues.

So I thought, why is this so uncomfortable for me to talk about? Why is it so much easier for me to speak up for others than it is for myself and my identity. I am not religious in anyway but I am proud of who I am, my culture, traditions and my history but when someone says something antisemetic to me or in general I stay silent. I either laugh it off, or nod my head. Doing so makes the behavior OK and it is not. So why do I not say anything? It makes me uncomfortable.

The few times I did say something people respond with either “It was just a joke, or why are you so sensitive?”

The number of hate crimes against jews has been increasing, more than half of the hate crimes in NYC in 2019 were against Jews. Jews are attacked in their homes, in the streets, at their place of worship, and in the workplace just for being Jewish.

Just a few months ago there was a hate-crime against Jews just a few blocks away, and when I spoke on it I was getting an onslaught of antisemetic comments and threats on social media, I couldn’t even believe it. People saying “they deserved it’.

So why is the world silent? Being actively antiracist includes fighting antisemitism.

Jersey City is the most diverse city in the country and sadly I’ve experienced alot of antisemitism in the form of online bullying and comments from people I’ve interacted with who sadly don’t understand their words or jokes are antisemetic.

Writing this post is my first step in addressing this, but not my last.