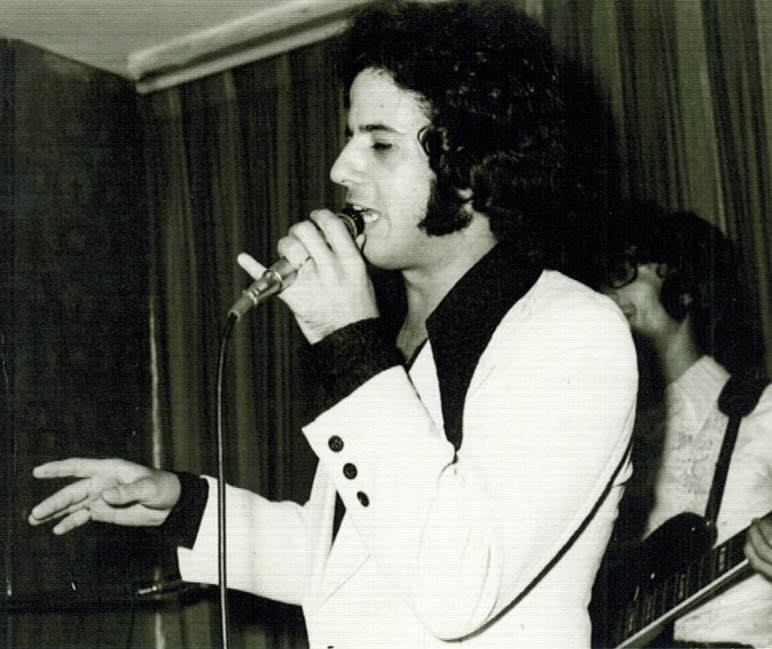 Today is my father’s 70th birthday. How do I celebrate this man that has everything? This man that has taught me everything I know about being a good human being, family member, entrepreneur and how to crush life.  A renaissance man. A loving father, despite going through some crazy shit in his life, he always showed up for our family. We always came first. Anyone who knows me and has met him has said to me “your dad is so fucking cool”.

My father has so many layers to him, I could write a book. No actually, a fucking screenplay because his life story is made for film. This post only scratches the surface.

I’ve written a little about my father and how he inspired me to become an entrepreneur, how I learned everything about business from him. But before he became a business owner, my father was a star.

My dad picked up a guitar at a very young age, he had no money and worked a few jobs to buy it. He told me he had holes in his shoes but chose to buy a guitar instead. My dad was in a band in Israel called “The Rockets” and they would perform at clubs and weddings. 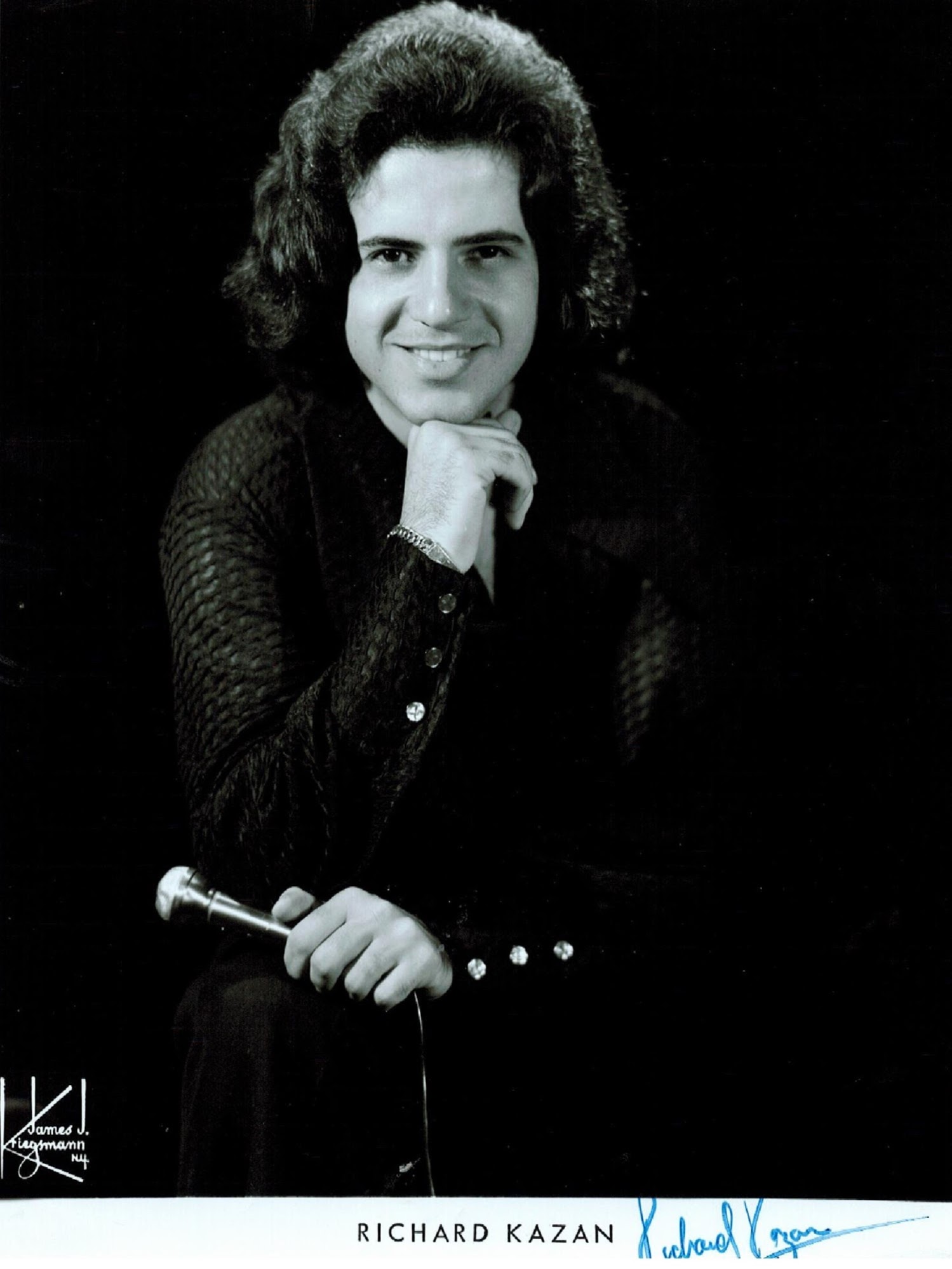 In 1971 an American man name Ted traveled to Israel and heard my father sing. He was a music manager and offered my father a contract to come perform in New York City. He paid for my parents flight and got them an apartment in Brooklyn.

My father who barely spoke any English, wrote 4 songs which they recorded in New York and were produced by a well known producer. The manager got him backup singers to help complete the tracks. While they recorded the songs, my father would perform at big well known clubs around New York. 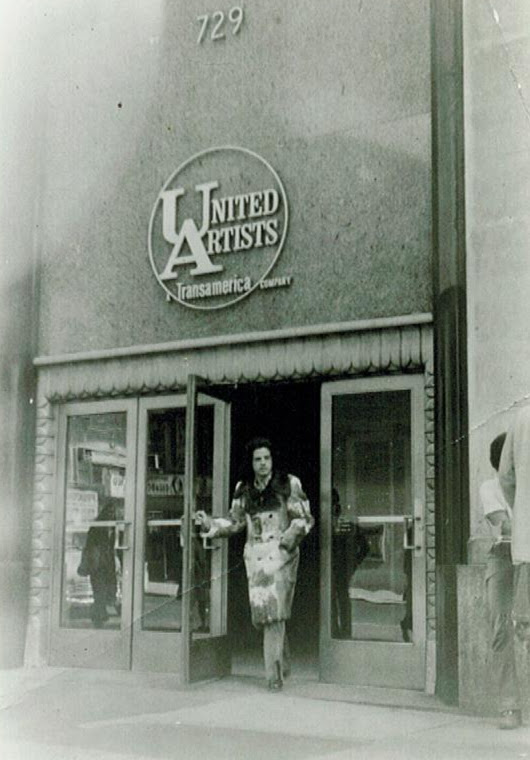 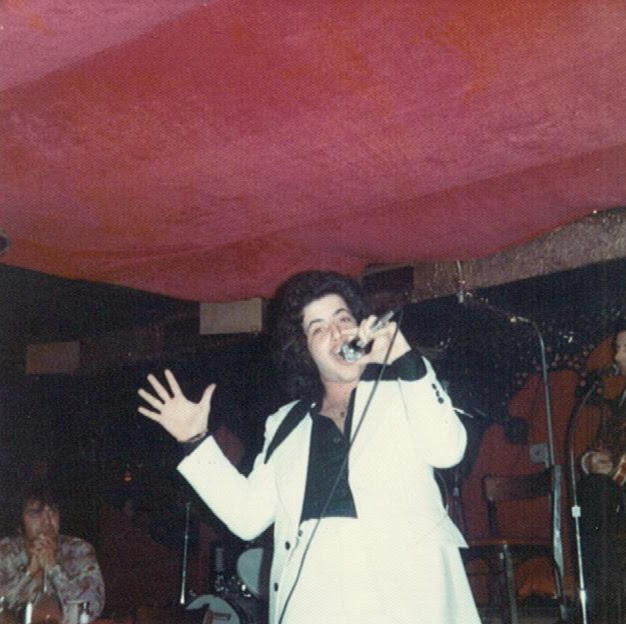 Ted changed my father’s name to “Richard Kazan” – he was not presented as an Israeli singer but as an “International” singer. My father sang in 10 different languages to please the crowds and he was a huge success. 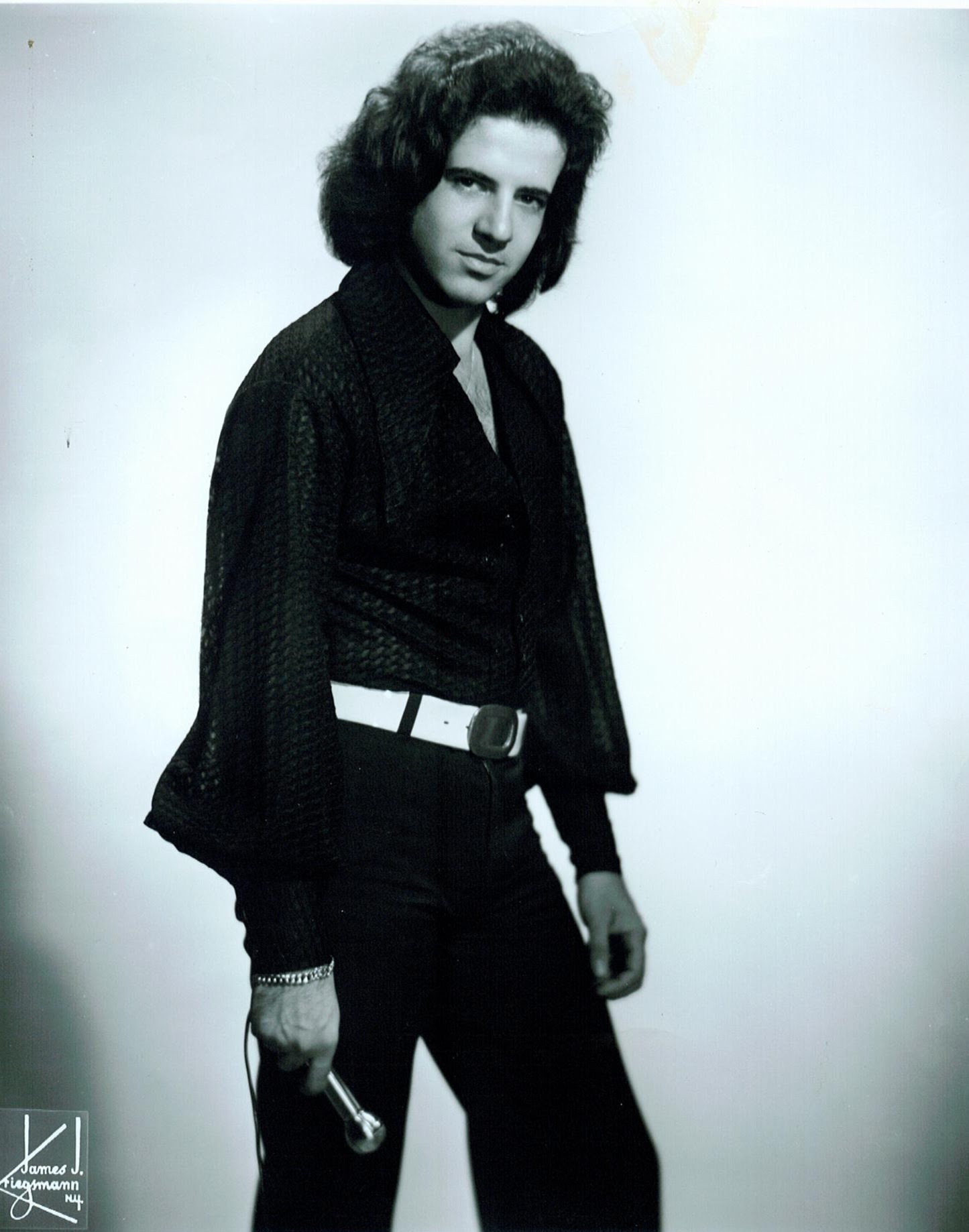 The songs were supposed to be released through a record label.

But then, the Yom Kippur war broke out in Israel so my father had to return to the army to serve. After the war was over the United States refused to give my father a visa to return. His dreams of making it in the US as an artist were shattered. Eventually my parents immigrated to Canada and started their lives as business owners.

My father would still perform at family events and functions and watching him on stage is like nothing else. It is where he truly shines. To pay tribute to my dad, the star. I asked my friend and DJ- DJ Monopoly to make a mix of my fathers songs and shot a music video to pay homage to dad.

Happy Birthday to the biggest star I know.

To listen to the Mix on Soundcloud