From Budapest to Valparaíso, the world is full of fascinating off the beaten path cities that are well worth exploring. Once the world is back on track with safe travel and open borders, you’ll definitely want to check these out. Here are the 10 most underrated cities in the world you won’t want to miss!

Bolivia’s de facto capital city, La Paz is the highest altitude capital city in the world. Tucked between spectacular snow capped mountains, this unique city blends elements of both modern and traditional societies. Women decked out in traditional Bolivian dress stroll through the cobblestoned streets alongside chic businesspeople, all existing in unison in this bustling center. 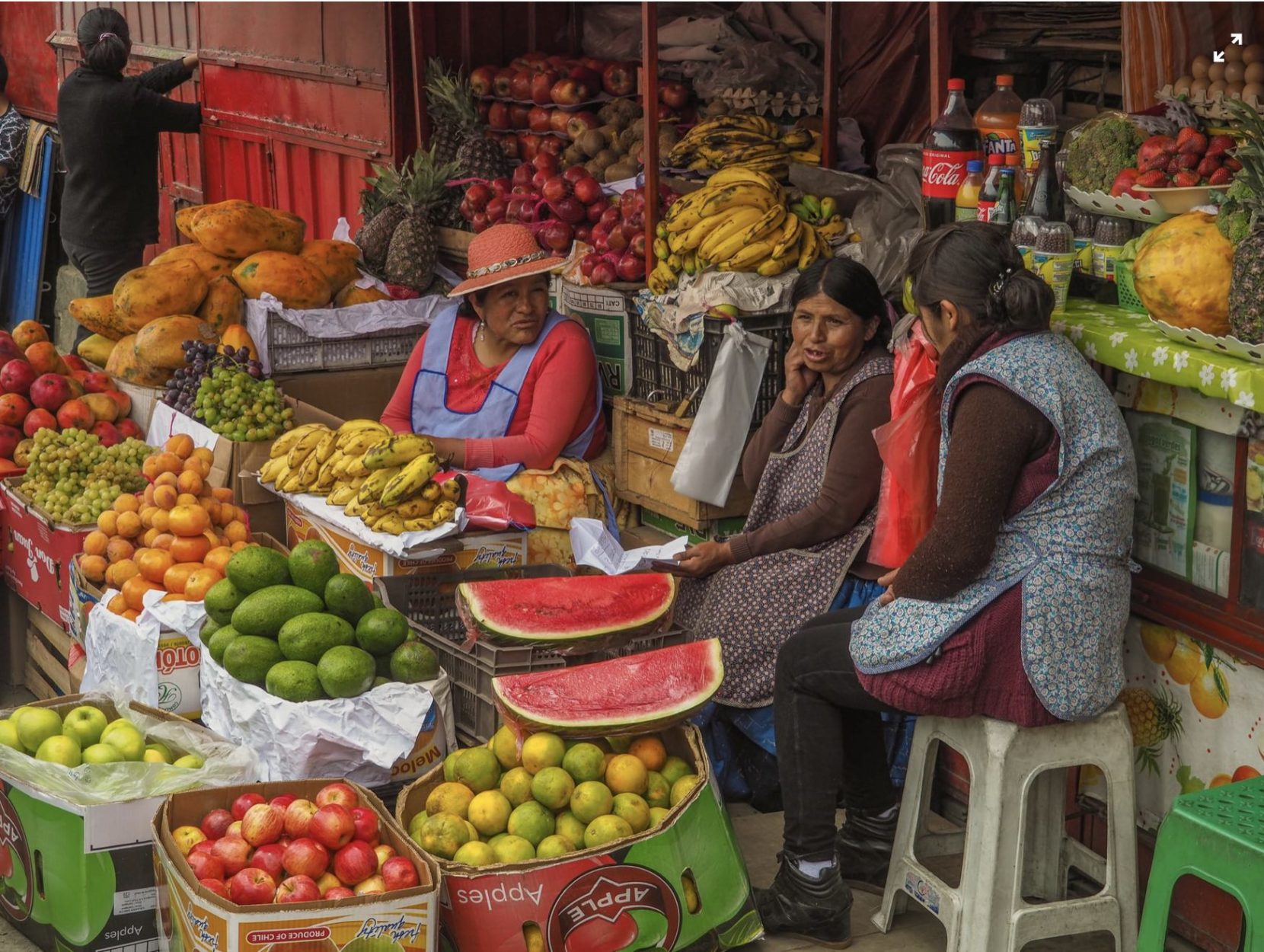 Safed, also known as Tzfat, is renowned as the birthplace of Kabbalah. This spiritual city is perched high up in Israel’s Galilee. A center for arts and culture, Safed is also known as the “Blue City,” as its walls and buildings are painted an otherworldly blue. The city’s position offers marvelous views of all that lie below. 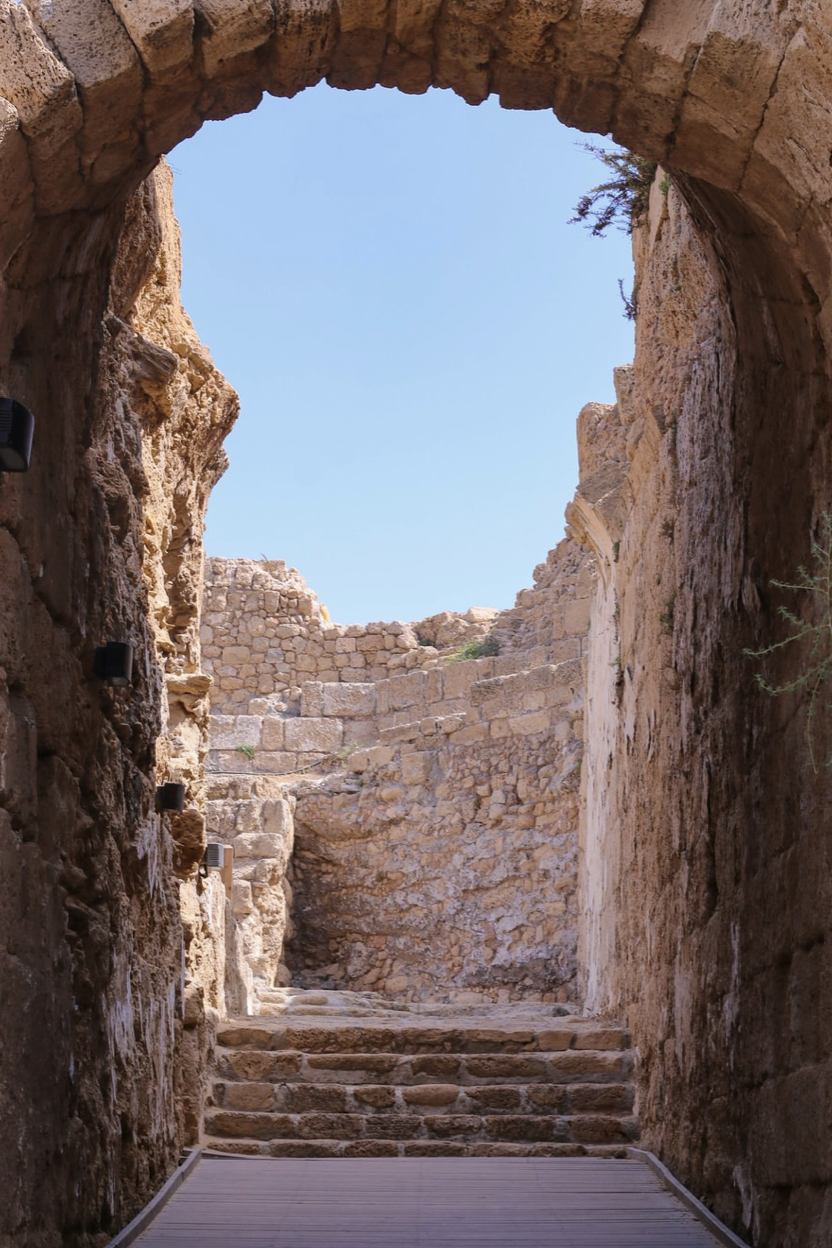 One of the most underrated cities in Europe by far, Budapest is one you certainly won’t want to miss. Separated into two sides, Buda and Pest, divided by the splendid Danube River, Budapest is often referred to as the “Paris of the East.” Its stunning architecture and charming character give Budapest a truly unique feel.

One of the coolest cities on our list, Valparaíso, Chile is a street artist’s dream. Located just outside of Santiago, this port city is renowned for its colorful houses and buildings that adorn the steep hills that run through its center. A bohemian mecca filled with colorful galleries, upscale restaurants, and charming boutiques, Valparaíso is a true South American gem. 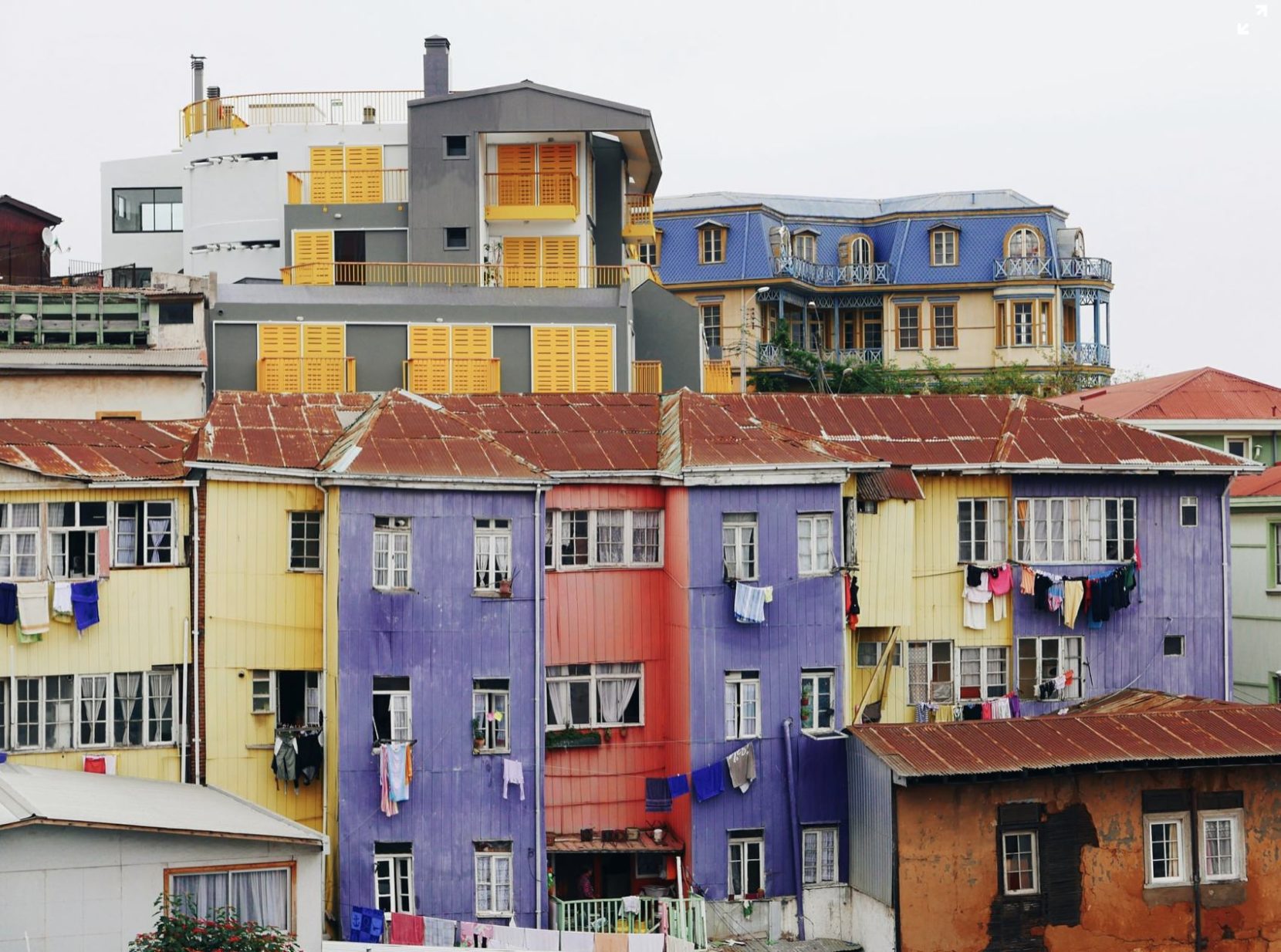 A truly underrated midwestern city, Milwaukee, Wisconsin offers some of the country’s best cheese and beer. Hop from brewery to brewery and enjoy the variety of delicious dining options. A city situated along Lake Michigan, Milwaukee is brimming with midwestern charm you won’t want to pass up.

Known as a hotspot for “stag and hen” parties, people come from all over Ireland for their last hurrah before getting hitched! Galway is renowned for its authentically Irish character and spirit, from its pubs to its music and cuisine. This cute university town is also a gateway to the breathtaking Cliffs of Moher. Towns like Galway are the true heart and soul of Ireland.

Situated in westernmost Argentina bordering the glorious Andes Mountains, Mendoza is the country’s largest wine region. Producing a variety of lovely malbecs, cabernets, and more, Mendoza is one of the most scenic wine regions in the world. Picturesque white stucco buildings lining vast vineyards against the backdrop of the dramatic Andes Mountains are Mendoza’s defining features.

A gorgeous beach and resort town on the Filippino island of Palawan, El Nido is a truly underrated destination. Fantastic white sands and crystal clear waters are bordered by massive limestone cliffs jutting out of the water, A premier destination for untouched marine life, head to El Nido for some of the world’s best snorkeling and diving. 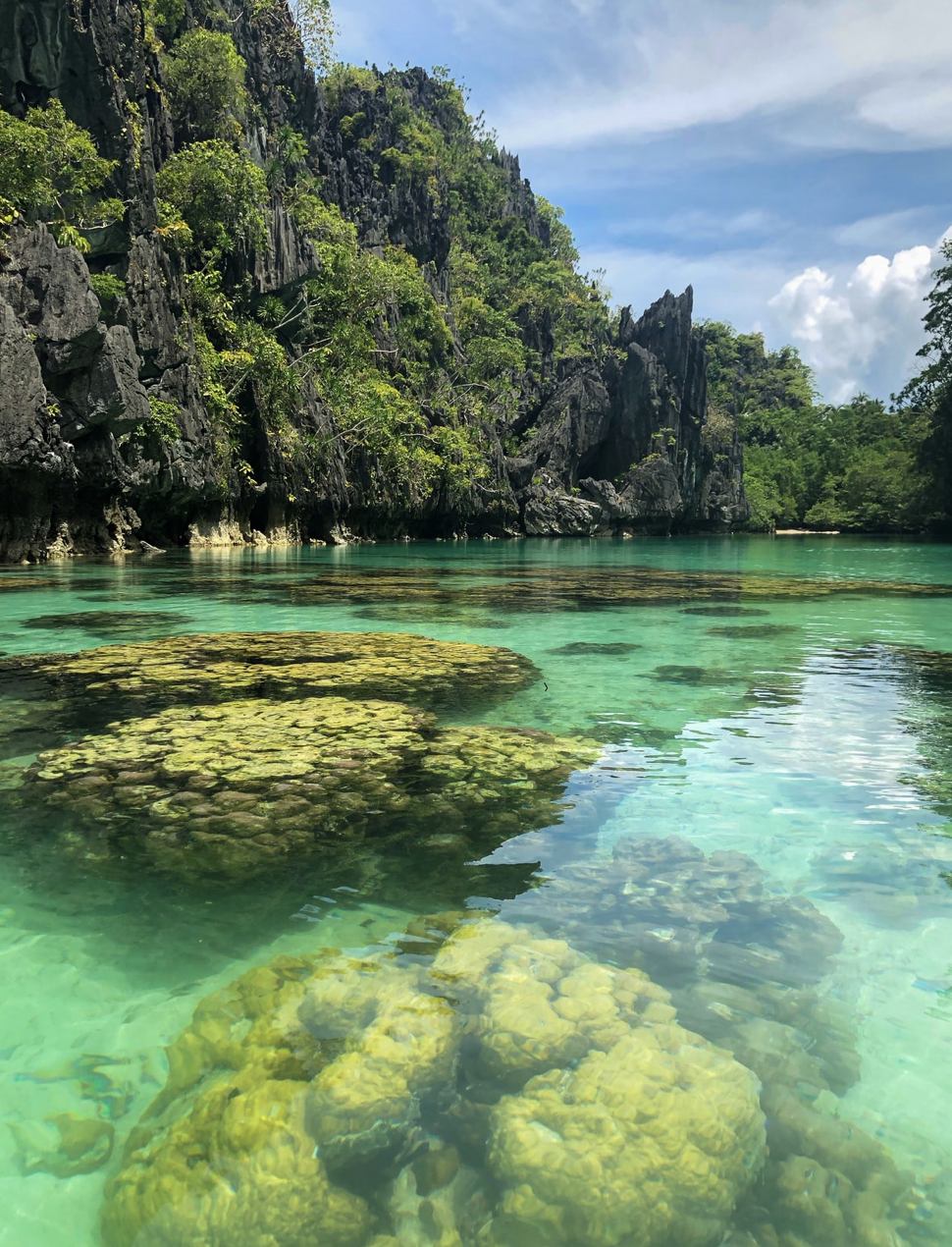 One of New Zealand’s major cities, Auckland is considered to be an off the beaten path destination for most. Marked by beautiful volcanoes, two harbors, and gorgeous natural landscapes, Auckland is a bustling metropolitan center on New Zealand’s North Island. Auckland is a cultural melting pot, offering an intriguing mix of western and traditional Maori cultures.

A charming resort town located within Banff National Park, Banff is home to magnificent panoramic vistas of mountains and lakes. With plenty of opportunities for wildlife viewing as well as delightful shops, restaurants, and boutiques, this picturesque Canadian town is certainly worth a visit.

My name is Sophie Mendel, and I’m an American travel and lifestyle writer currently living in Chicago. I’ve traveled to over 40 countries and have lived in 5, am fluent in English and Spanish (and am always in the process of learning more languages), and love lugging my guitar around the world with me! Follow my travels on Instagram, connect with me on Facebook, and visit theunboundedtraveler.com!