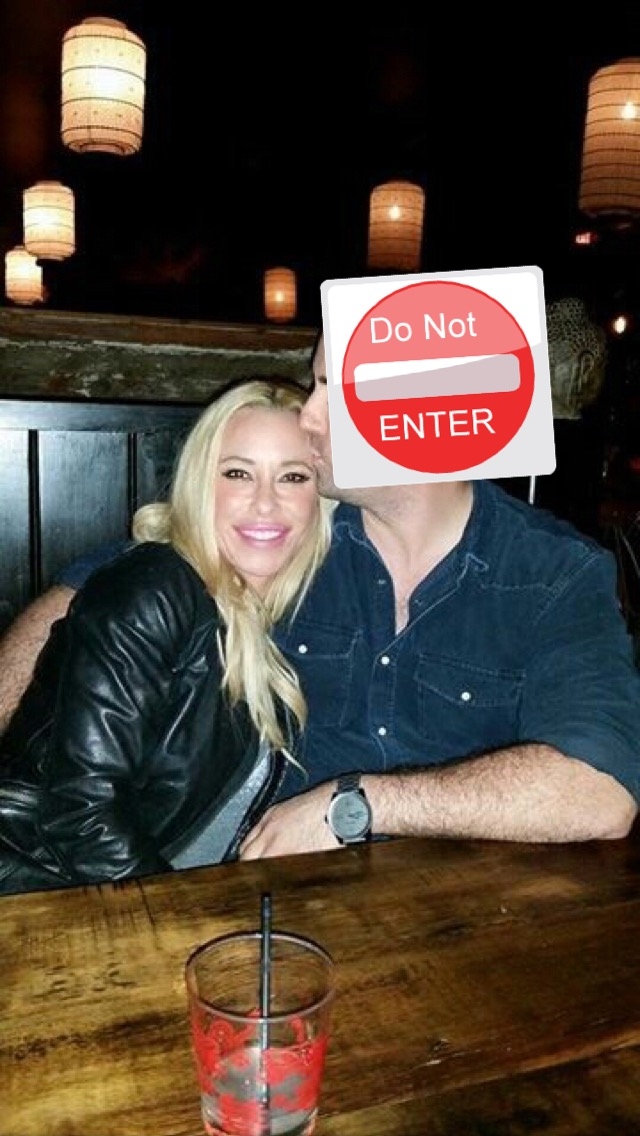 Spring has sprung! The daffodils are popping their heads out, the days are getting longer, spirits are lifting, it’s mating season and that means ex-boyfriends are emerging from their winter slumber to come and royally F up your life!

What is this strange phenomenon? I blame social media for the level it’s reached! Social media has given them a magic time machine and teleporter directly into your bedroom and onto your handheld device. They might as well just walk through your front door!

They see your smiling posts, cuddled up to your dream man and that gives them some sort of demented green-light to message you their deep thoughts, late apologies, and inquiries into your actual happiness. Yes, nitwit, a photo of me drinking piña coladas during sunset on a beach is ACTUALLY me being happy. There isn’t an Isis militia standing out of frame holding a shotgun to my head so I feign happiness. 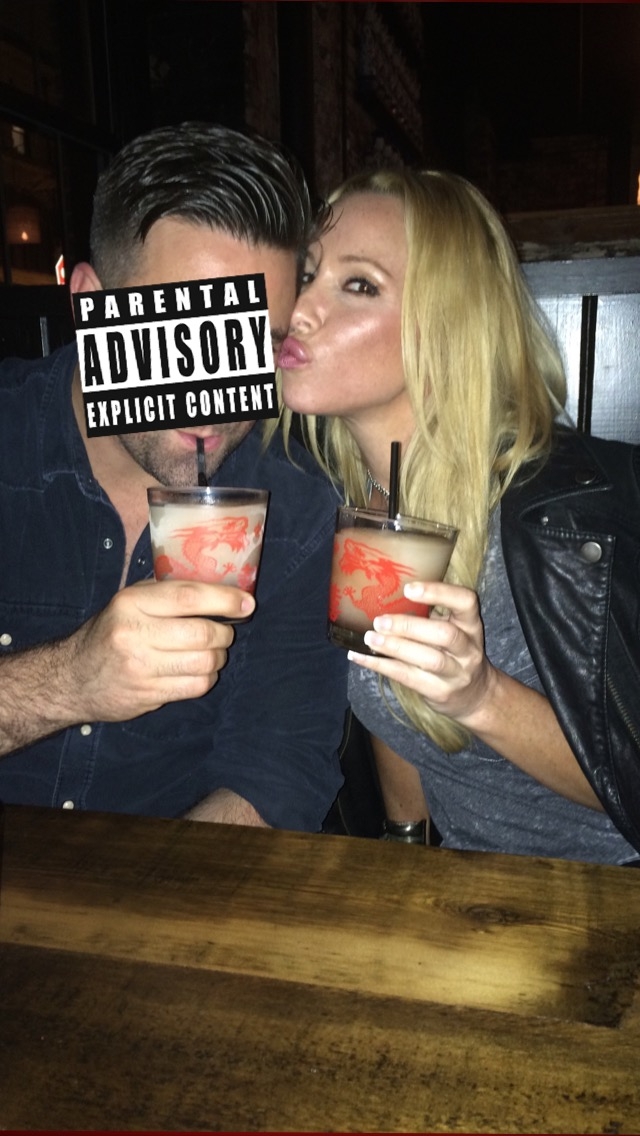 I had my heart severely broken once. I thought he was THE guy. I gave up a life of luxury with a rich boyfriend (who I tolerated, but like I said, he was rich) to pursue a relationship with this broke-ass Musician all the way in LA. So let’s think about this: I was willing to give up shopping at Louboutin, go to real estate school to help support his art, move away from my parents, and sleep on pillows covered with dirty t-shirts in the name of bohemian bliss (I know, #idiot). He did a great job of giving me the “boyfriend experience,” parading me around LA hand in hand, taking me to beautiful dinners (well, affordably beautiful, but the sentiment was there), sunset walks, lots, and lots of sex, introducing me to his friends, taking me to the beach, picking me fresh fruit, making cute little movie nights at home, guitar serenades, bonfire with smores in the backyard. You get the picture. So what would any girl think? Dream guy…Found! Pack up and move in the name of love.

I came back to NJ and soon after, on April Fool’s Day I get THIS email :

“Dear Rachael, I just don’t think I can give you what you need in life right now. Sorry . Bye.”

Yes, how could he give me what I needed when he had his girlfriend move into his house moments after I left?!

Hold on, I’m jumping ahead. My answer to him was something along the lines of “Oh, it’s ok, I understand. Thanks for letting me know.”. I had to keep my cool. BECAUSE he would undoubtedly be back! They all come back. Like, zombies! He just needed some time to figure out how amazing I am and then he’d be back. They ALWAYS come back. I was sure of this.

I checked his concert schedule. He was coming through New Jersey. Oh, he’ll definitely reach out to me then. But he didn’t. Perplexing. This isn’t what I expected. I was heading to LA on my way back from Christmas in Sydney and sent him an email suggesting we grab a coffee and catch up. No response. Huh? That was enough for me to put on my Sherlock hat and start doing some serious social media investigating. And what I found was worst than I expected. His profile picture was a picture of them! In terms of social media importance, this is comparable to getting someone’s name tattooed on you.

Yeah, I was shattered. ESPECIALLY, after seeing his social media plastered with photos of them living EXACTLY the life I wanted with him. #Devastated And what made it even worse was she was beautiful, and they looked perfect together.

Oh, you think it can’t get any more devastating for me? Ha. Listen to this! I decide to watch his new music video and HE PROPOSES TO HER IN THE VIDEO. I SAW the proposal that I wanted! That played in my head about a million times. #Knifetotheheart 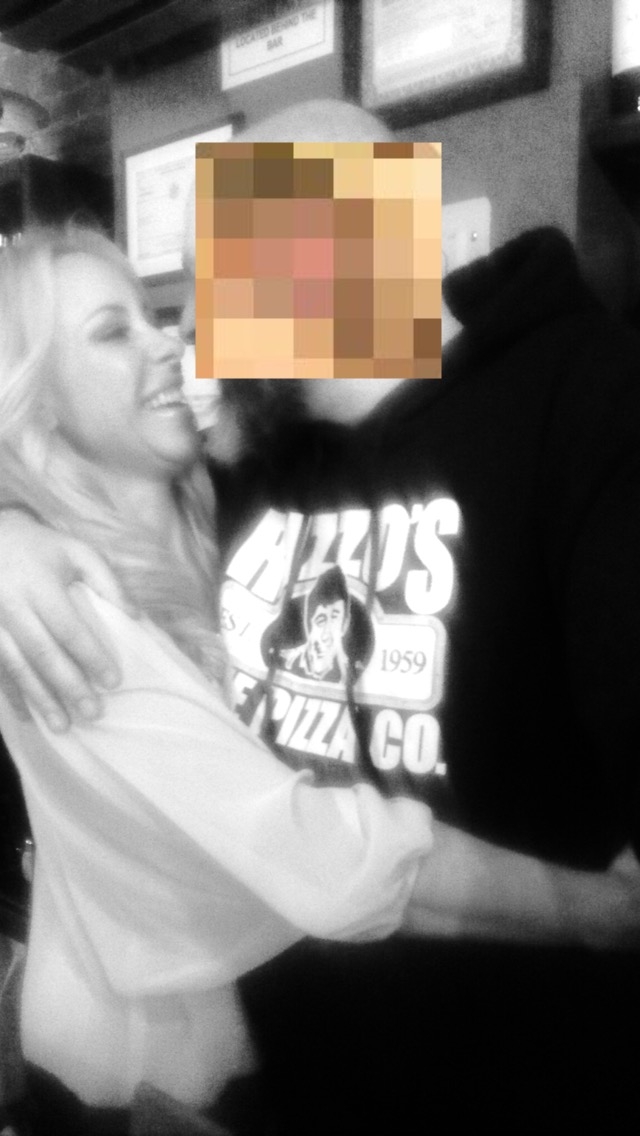 Then my divorce gets finalized, then I lose my house, then I have to live in a tiny rental and pay rent for the first time in my life, then I have to go back to bartending, then I break up with my current boyfriend, then winter comes and I hit rock bottom. Then I just wish for a 747 plane to just crash through my bedroom window. Dark times on the Rachael timeline. Then I get medicated, which saved my life. So thanks to the pharmaceutical industry for that.

Then I start to heal a little bit and get some clarity. This comes much later, but it came. And this is what I realized: I never thought I was capable of taking care of myself. I had no faith in my abilities. My dad took care of me, then my husband, then boyfriends. When I fell for the musician, my fear of being broke or having to support myself dissipated. Without knowing so, he gave me a huge gift. The next guy I dated after him, was the love of my life (so far). And if I hadn’t left the rich guy, I would have never been able to experience a love like that. I had no idea what it felt like to love with abandon! And it was amazing. 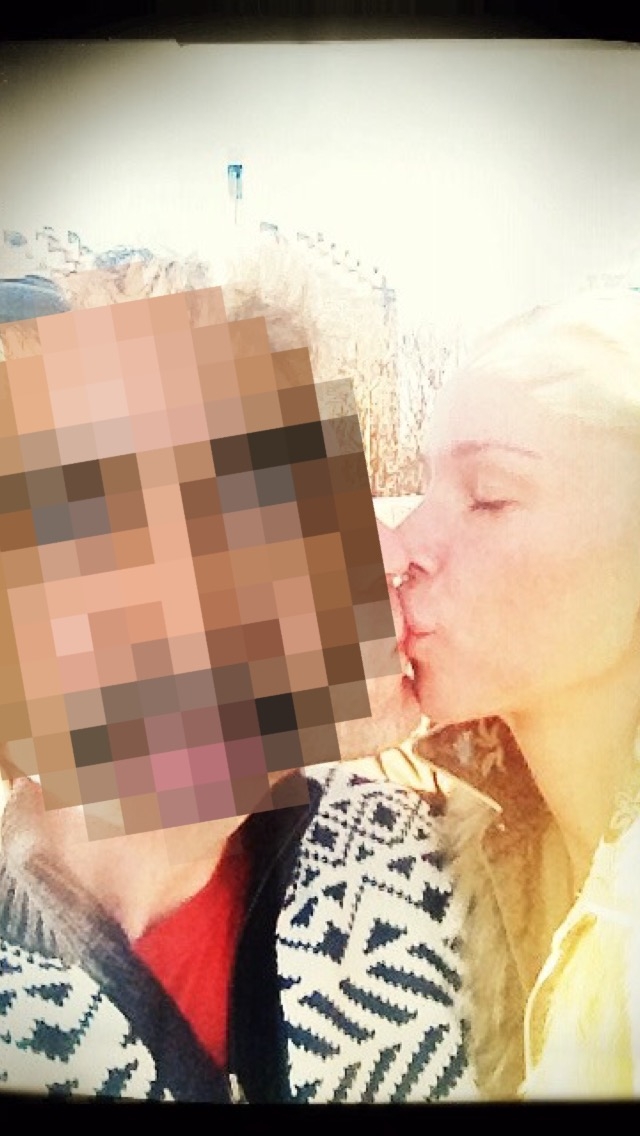 Cut to FOUR YEARS LATER , no, let’s back up to 3.5 years. I’m still having anxiety dreams about the musician. He tells me, in my dream, that he wants to be with me, he’s sorry and he loves me. I wake up from this dream feeling the loss and sadness all over again. #Annoying my Chinese medicine doctors to make me a custom herbal pill that’s basically Eternal Sunshine of the Spotless Mind within a tablet. It works! I’m freed of the hurt and the pain I’ve held onto for all these years. Finally. I’m healed. I’m happy. And I guess it shows in my photos because…It happens. The musician starts “liking” my pictures on Instagram! Are you kidding me?! FOUR YEARS LATER! Right, when I get my power is back completely?! But you know what? It’s ok because I have clarity, and I have my power back and I spent the last three years supporting myself and realizing how strong and capable I am. We ended up speaking and I told him all of this. Now he’s going through a divorce and instead of me being happy that he is feeling the same pain that I felt, I offer my shoulder and ear to him. We had a great talk and I think we’ll end up being good friends. It’s wild that he had no idea what an epic thing he did for me, and it’s even crazier that I got a chance to tell him so. Hopefully, he can focus on something good for a second when we talk instead of the heartbreak he’s going through currently.

But you know what? It’s ok because I have clarity, and I have my power back and I spent the last three years supporting myself and realizing how strong and capable I am. We ended up speaking and I told him all of this. Now he’s going through a divorce and instead of me being happy that he is feeling the same pain that I felt, I offer my shoulder and ear to him. We had a great talk and I think we’ll end up being good friends. It’s wild that he had no idea what an epic thing he did for me, and it’s even crazier that I got a chance to tell him so. Hopefully, he can focus on something good for a second when we talk instead of the heartbreak he’s going through currently.

And that’s not even he longest zombie invasion. I’ve had guys from high school contact me! Jesus, even the 21-year-old (from a few post prior to this one) came back and apologized (for what I’m not quite sure, but he did teach me how to use Snapchat). 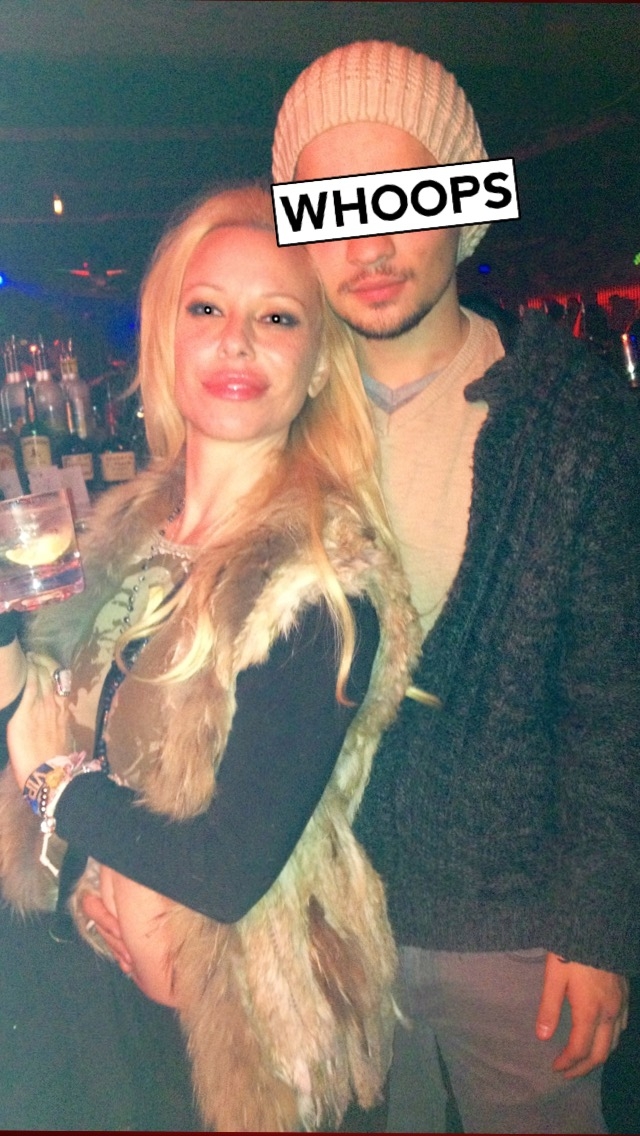 Maybe it’s because I’m a nice person? A semi-public figure? Because I don’t blast the roof off things when I leave? I’m aging well? Maybe I’m a good date? Who knows. But they always come back.

I don’t believe in repeating history. If it didn’t work the first time, it’s most likely not going to work the next time. It’s like when you have a really good pasta dish and the next day you try to heat up the leftovers. But it’s never as good as the first time. It’s just dry and overcooked. Leave the pasta in the past, and eat a salad the next day. You don’t need all those carbs.

Rachael Robbins was forced to have a sense of humor ever since she was born a brunette. After discovering peroxide, she then discovered that she was destined to be a performer. So she got naked for Playboy. Realizing there was more to performing then taking her clothes off and dancing in waterfalls she decided to study comedy improv at The Groundlings in Los Angeles and The Upright Citizen's Brigade in NYC.

Then she went onto the next logical step, CABARET! In an attempt to write better banter for her cabaret shows she stumbled (literally...this chick likes vodka) into Jim Mendinos' stand-up class. Comedy and Rachael got on like wildfire! What followed was regular stints at comedy clubs around NYC. She has performed alongside such accomplished comedians as Amy Schumer, Jim Mendrinos, and Jessika Kirson. Also, she has been fortunate enough to perform at the opening ceremonies of The Hoboken International Film Festival, The NY Underground Comedy Festival, Jackie Martling's Joke Hunt on Sirius XM Radio, she can be seen on The Hotel Networks On-Demand Comedy Channel, and was a guest on The Laugh Tour.

On-camera work has brought her some amazing opportunities. She starred along side Mather Zickle (Rachel Getting Married), Joe LaTruglio (Super Bad) and Kristen Schaal in the Director Guild award-winning web series "Horrible People." She has also had a chance to work with Academy award and Emmy award winning actors such as Peter Bogdonovich, Charles Durning, Blanch Baker, and Robert Loggia.

The pinnacle of her career was having two scripts she co-wrote and starred in (Bleeding Hearts and Scavenger Killers) financed and produced, both of which are distributed by Midnight Releasing and available at every WalMart across the country.

On-stage Rachael starred in "Pieces...(of Ass)" which brought her from NYC to LA to Vegas and back to NYC where the show settled at New World Stages for a successful equity run. Fine, Funny & Female an all girl sketch comedy show and has also played at some classic NYC haunts such as Bleecker Street Theater and Don't Tell Mama. She wrote, produced and starred in two sold out cabaret shows in NYC.

While doing the above mentioned, Rachael found the time to appear in over 40 films and raise 2 chihuahuas.