Times are crazy right now between COVID-19 and the world fighting against racial injustices, and let’s not forget those murder hornets. It’s clear that changes HAVE to be made right now, and aside from standing up and protesting, our civic duty is to vote. If we want to bring about real change, we need people in power who actually give a fuck about the world. People who aren’t in it for power, money, or ego. It starts in our city and in our state. Local government is so important and we all must vote at the NJ Primaries happening July 7th.

Before you vote, do your due diligence and research the candidates (we will have a blog post coming soon with all that info).

I first heard about Hector, a 32 year-old Hudson County native, at the beginning of the quarantine. He was lobbying for rent freezes, which the whole city – myself included– was pushing for. How can we pay rent when we are jobless? Hector is not in power, not yet at least, but his opinions and platform stand with the people. I took notice. Was I sold yet? No, I don’t really believe any politician anymore, to be honest. But there was something about Hector that seemed genuine. He was one of us. Fed up with all this shit. 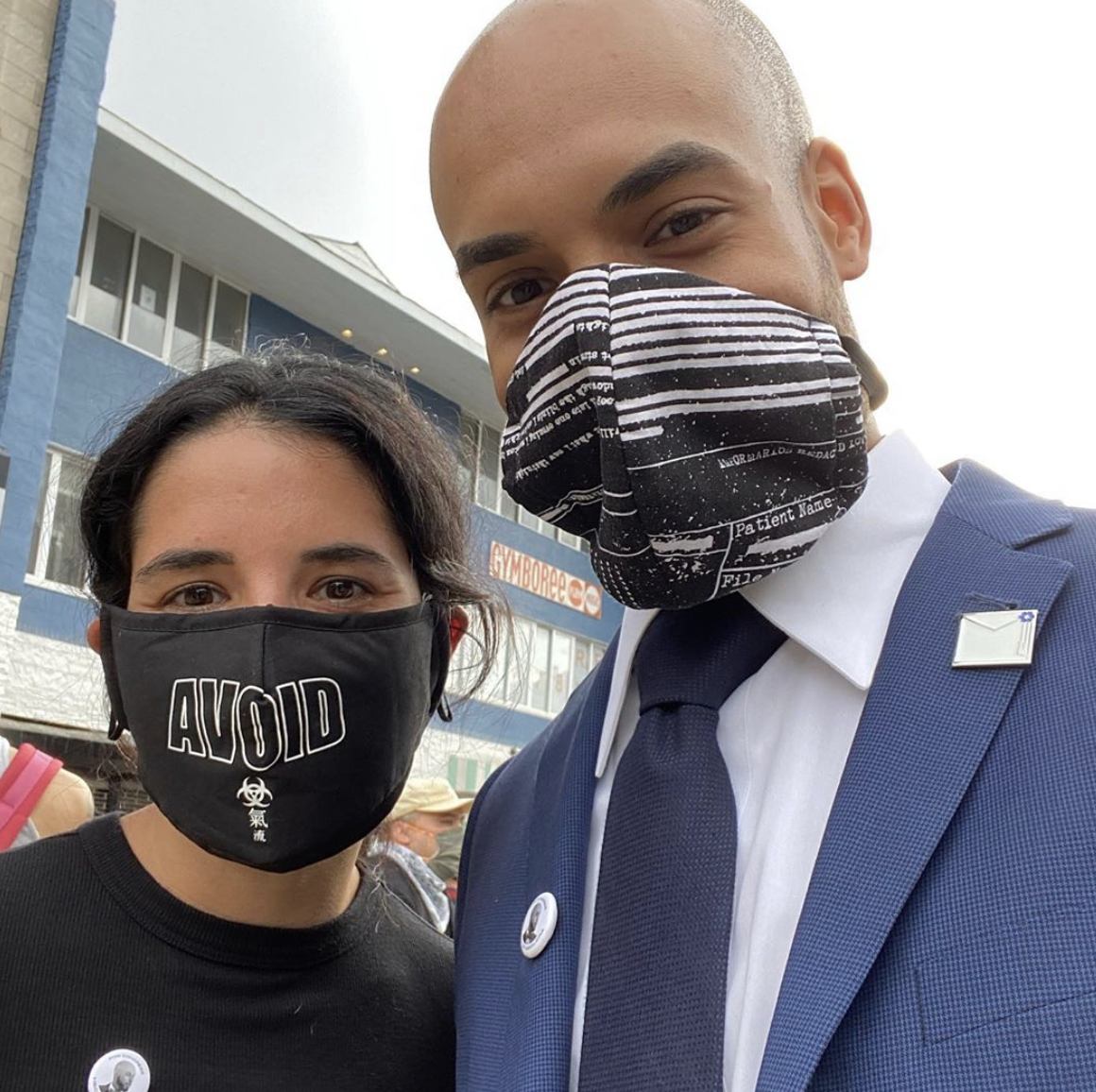 When the protests began, I attended the Black Men United protest in Greenville and when we marched towards the Greenville police precinct. Hector jumped on the megaphone. He was wearing Yeezy’s, a fire jacket, and hat. One of us. He spoke with confidence and conviction. Was I sold? No, not yet. I’m not that easy anymore. I finally met him in person at a protest Downtown and it felt like I was catching up with a friend. One of us. He was wearing a suit though and looked like a politician, but I guess you have to play the part sometimes. I asked him if he would meet me for an interview. 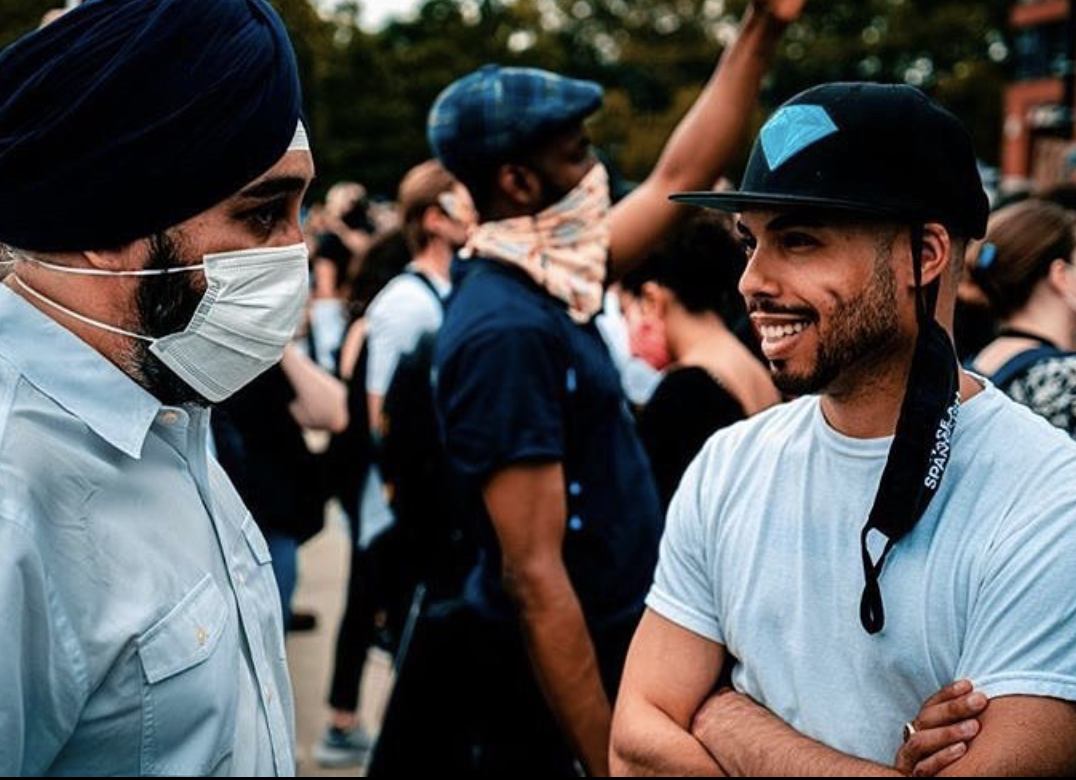 Hector was born and raised in Hudson County, got his BA from Boston University and a law degree was from New England Law Boston. He works as an Anti-Money Laundering Specialist, and the cornerstone of his campaign is anti-corruption. If you know anything about Hudson County politics, corruption is deep-rooted and needs to fucking go. He was endorsed by presidential candidate Marianne Williamson and many political and activist organizations. Hector is a progressive candidate who supports Medicare for All, Green New Deal and Affordable Housing.

I sat down with him for an interview at City Hall two weeks ago. It was really chill and friendly, but I asked him hard questions. I wanted to know his plan of action for everything, from corruption to racial injustices to feminism issues. It took 30 minutes to convince me.

Full disclosure, this is NOT a paid endorsement. Watch the interview and go vote July 7th.