The following is a guest post by Jorge Mallory, a gay teen living in Jersey City. 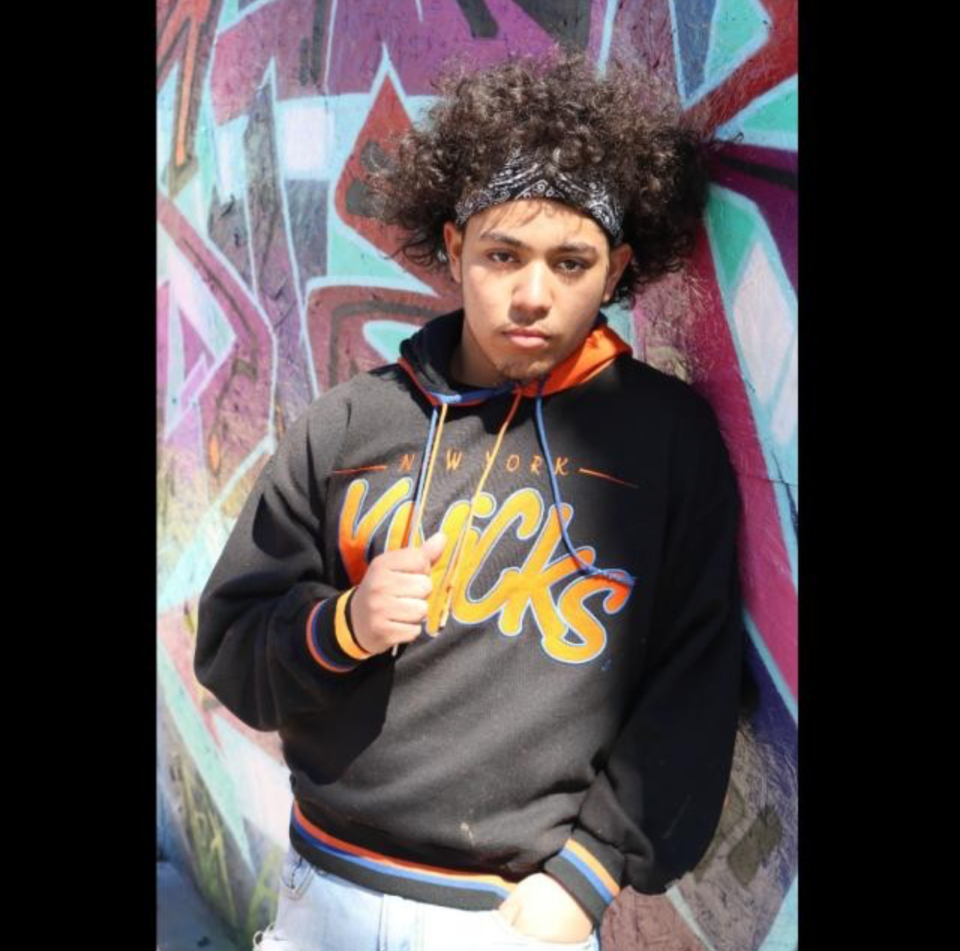 I didn’t choose to be gay, I just got lucky. Being gay is a very interesting lifestyle, especially in the 21st century. You never really know if you are gay or not until you really truly know yourself, which many people do not.

I was always confused with myself in my preteen years, and certain people in my class would always bully me because I was gay, which is not a bad thing at all, but people always make it seem like it is. When a very ignorant person hears the word “gay,” they think of very feminine males who are fashionable, which is just a cliche. Don’t get me wrong, we do love our fashion statements, but being very feminine and fashionable isn’t all that defines being homosexual. If you’re gay, you just happen to be a person who is attracted to the same gender. It’s just the way it is, and some people are too ignorant to understand. The more mature a person gets, the more they understand the different variety of lifestyles that people live, which immature people cannot seem to do. 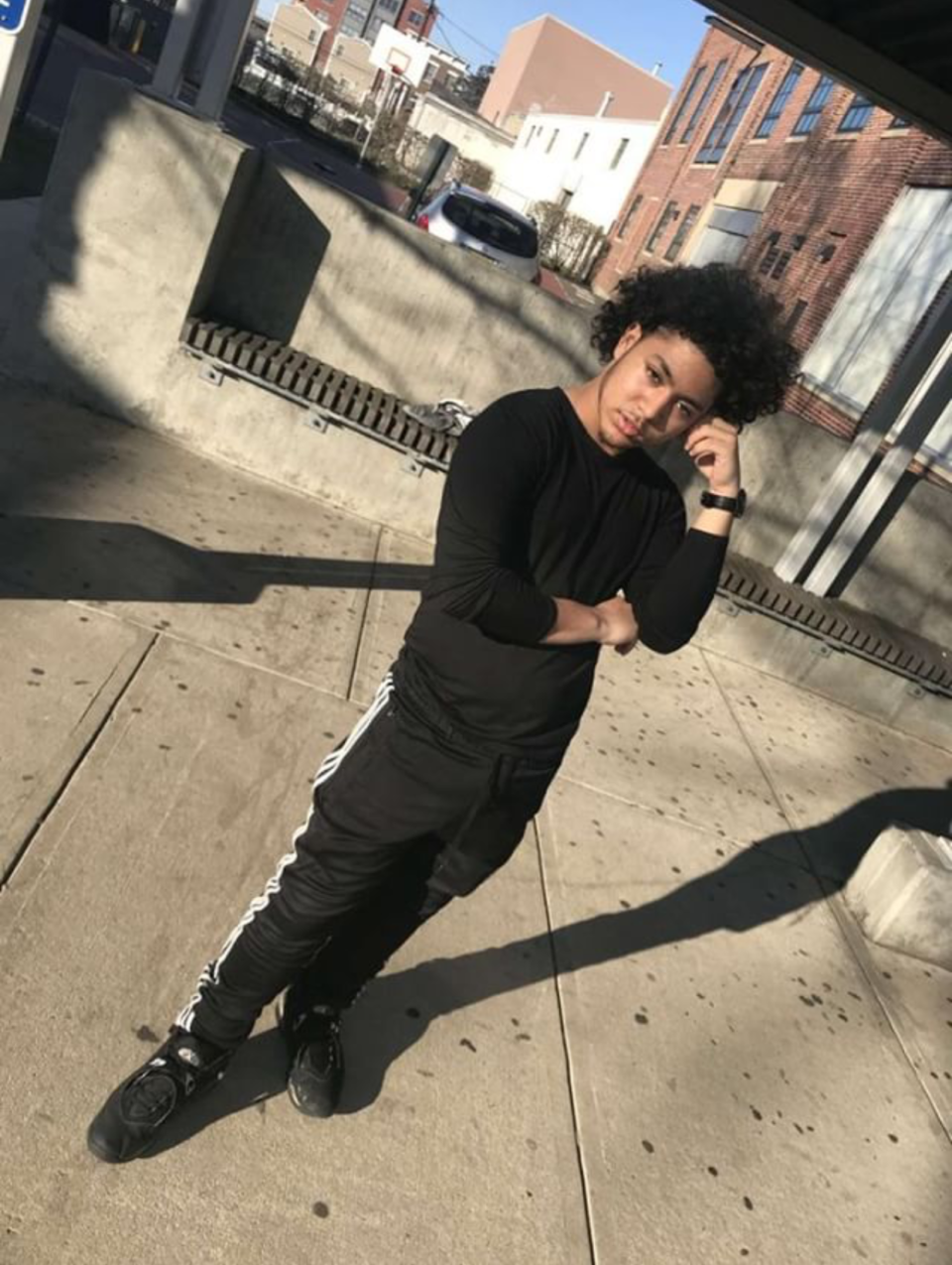 In the recent years, the media has made it very comfortable for gays to actually be themselves and even encouraged other gays to come out the closet. Personally, I’ve come to admire a lot of people who came out or who are gay because it shows me how strong they truly are and even teaches me to be strong myself. Luckily in my high school, people are more accepting to those who are different, but unfortunately, in other schools the students make it hard for gays to be themselves or even come out because they make it seem like you’re going to hell for being gay.
Judgment is the power only God can withhold, not anybody else because he’s
the ONLY one who truly knows you because he made you in his image, so for
someone to sit there and single someone out for having a different sexual
preference is preposterous.

Honestly, I just want all of the LGBTQ community to feel comfortable in your own skin and know that you have a purpose in this world and to love yourself dearly, Always remember this one thing: life is like a rainbow, you need both the rain and the sun to make the colors appear and once they appear, don’t think twice about even going back. 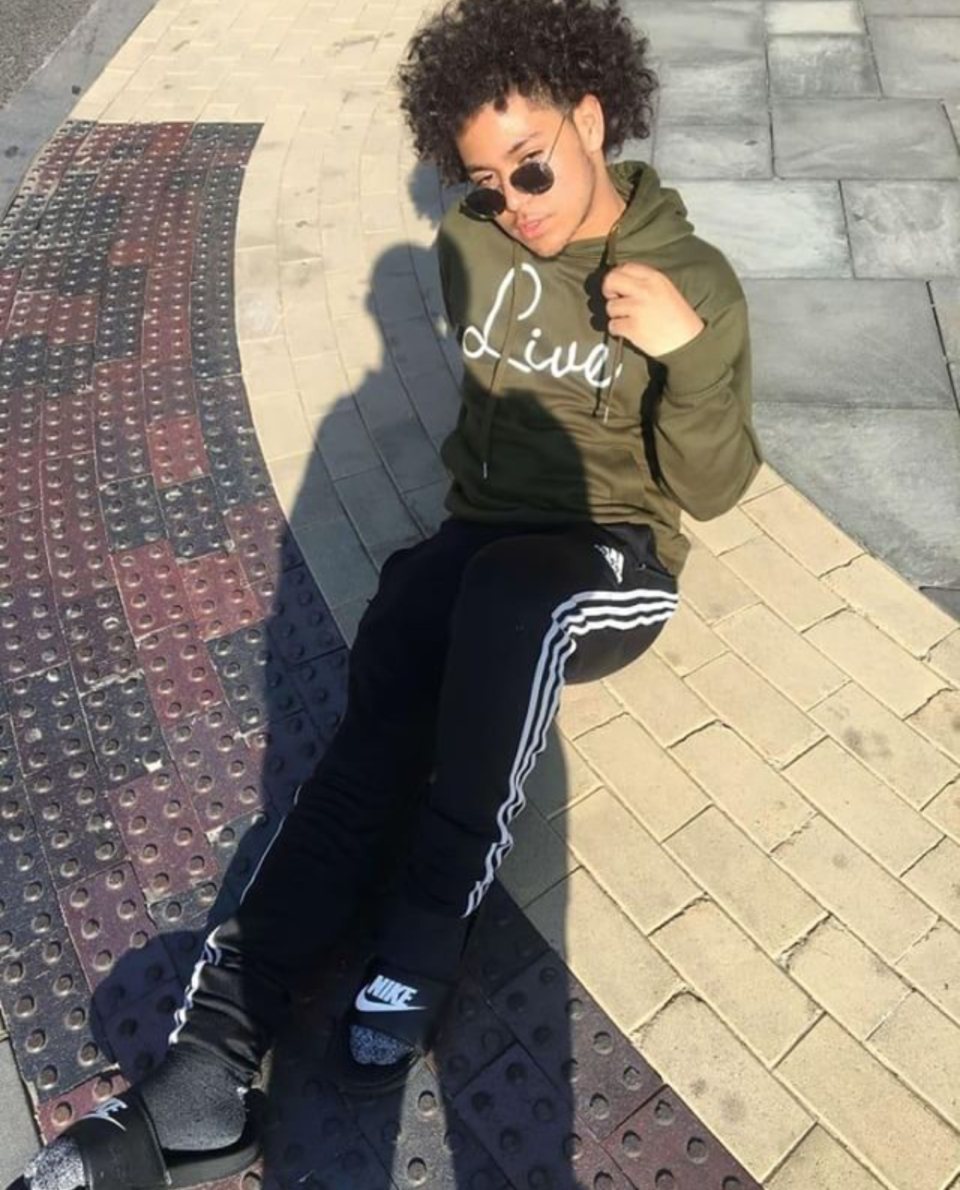