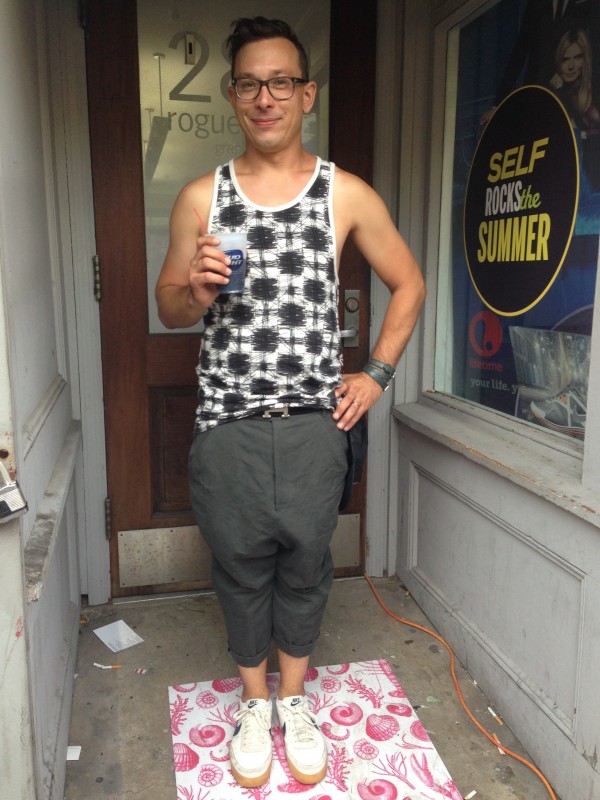 I’ve been following Conrad all over the Jersey City Interwebs; Instagram, Facebook, Twitter…. Before I even met him I knew he was a “Stylish Peep” because he is a DJ and all DJ’s are cool in my book! DJ’s are selfless, their joy comes from other people dancing and having fun… they are like the Mother Theresa’s of the party world. I ran into Conrad last weekend at the Porto-Lounge 5th anniversary and he was decked out head to toe in high-end street wear. Kanye watch yo back! Not only that, he is super chill, down to earth and apparently can dance. I also hear his woman is a fashionista as well (call me girl). 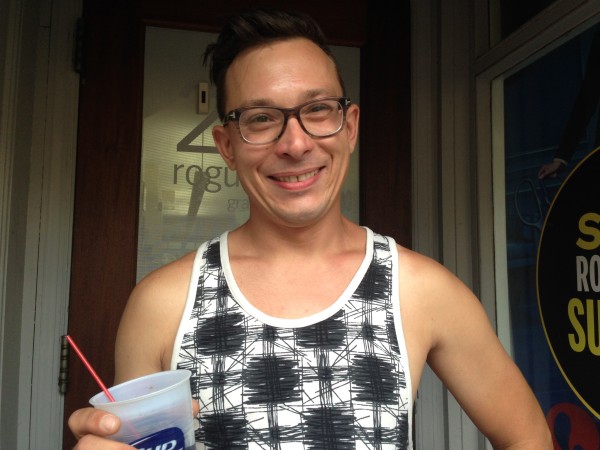 What do you do to pay the Bills? Stay at home dad and a DJ. I DJ everything except country!

Where do you DJ? Right now at Port-0 Lounge, Modcup and Tea NJ

Why is it DJ Pastiche? At the time I was DJing at F.I.T, my first steady gig ever, and was looking for a name. I was in my philosophy class and my professor was telling us this horrible story about his son and his gambling problem. In the end his son was killed over a debt. And the Professor said “What was I supposed to do break down and be a mere pastiche of a man?” I don’t know why the word grabbed me so, but it did. He told me it was an old french word meaning “silly fraud” which seemed so fitting for a DJ, because no one thinks we are doing anything. Later on I found out in english it means to take from the old and make new, when reading a DJ Shadow review on one his mixes.

What are you wearing? Marc Jacobs , Hermes, Balenciaga, Nike and the pants is Thamanyahm a new Sudi designer. I am also wearing an MBS hat. 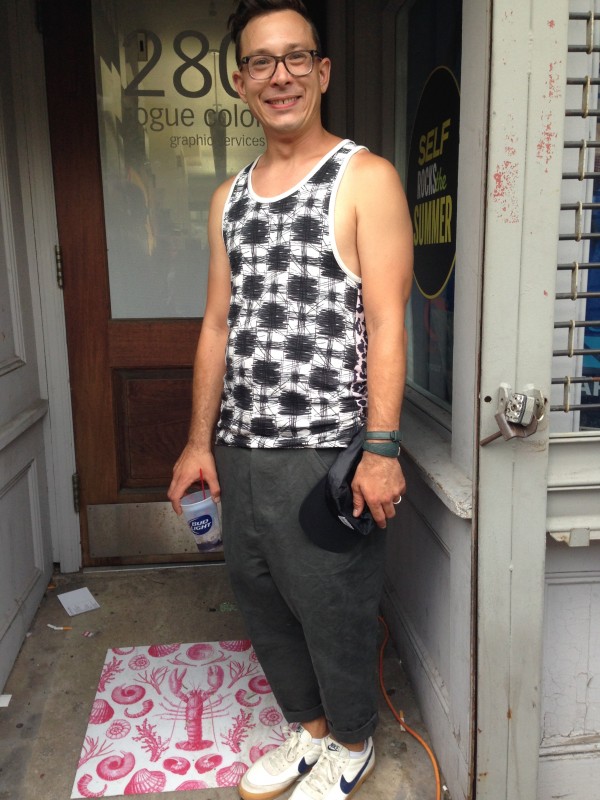 What is your favorite food spot? Gypsy Grill.

How long have you been living in Jersey City? 5 Years and I live in the Heights.

What is a fun fact about you? I am completely normal in my own mind.

What are you listening to now? Right now I am into 2 Step, UK Garage and baseline House, its like a sub genre of house. 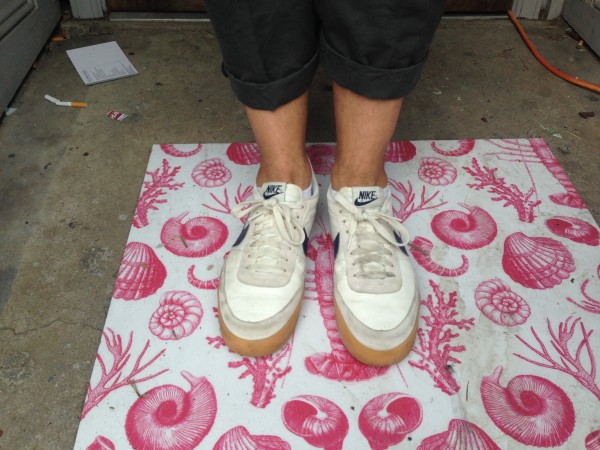 Do you like to dance? I actually breakdance! That’s why I started Dj’ing.

Me too! we should break out the cardboard box and battle…. haha I was watching a DJ one night and I said I could be better at dancing if I started doing that. 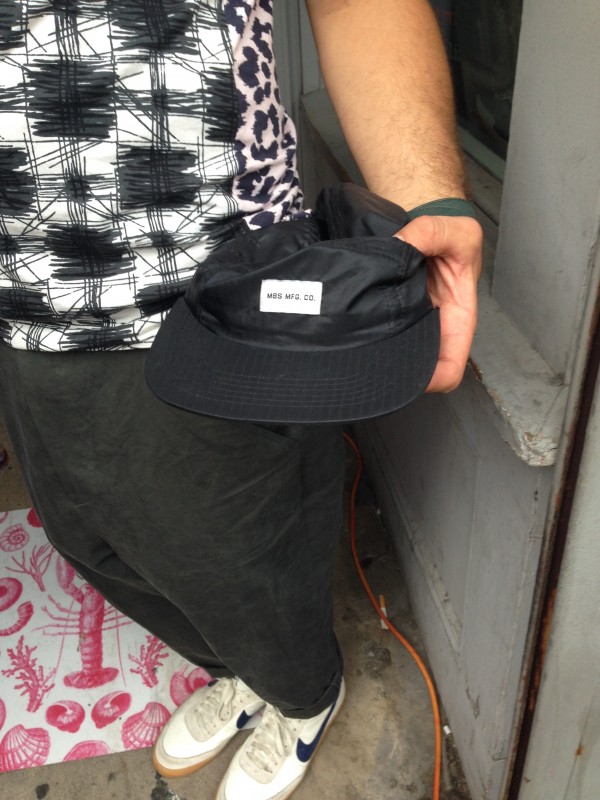 Do you spin records? Yeah I collect records, I go to Berlin over year to buy lots of records. When I spin now I play different genres so it doesn’t make sense to bring all my crates of records. Certain times I do. Like when Dancing Tony one of the promoters in town will do a Vinyl solution party in town and I will bring them out there. I am doing Northern Soul in Hoboken …. doing a 90’s Hip Hop night.