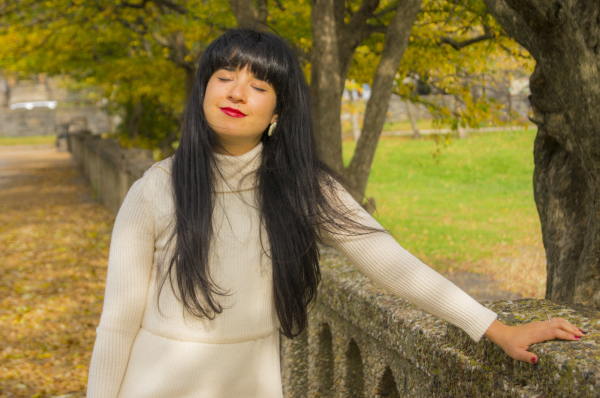 A few weeks ago I teamed up with artist and Jersey City aficionado Pat Massett (post coming soon!) to bring you the first edition of our Jersey City History and Fashion blog collaboration; The arch in Pershing field. After this post I was curious to find out more about the rest of the park; I grabbed a cute vintage sweater dress I got from Another Man’s Treasure,  called Chris Capaci my friend and photographer and we went back to explore on a beautiful fall day. While we were shooting, a dapper fellow was walking through the park so we asked him to join us for a few pics! If anyone knows his name please comment below! 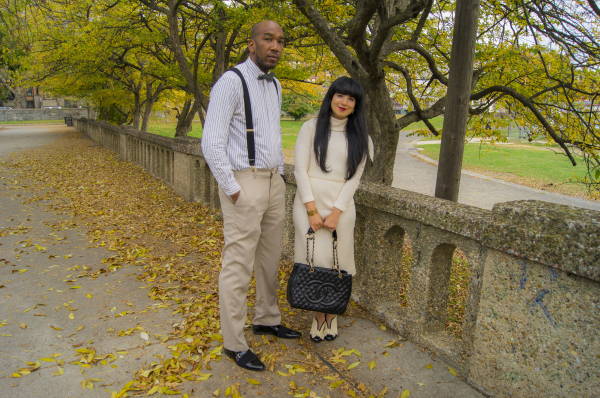 Pat, what’s the story behind Pershing field? We all have our stories to tell about Pershing Field. From old memories to new experiences. This park means so much to the Jersey City Heights. Living down the street from this park my whole life, I wanted some history on it. However, after some research, I’ve found the origins of the park to be somewhat vague. But thanks to a few reliable sources and some great vintage photos I compiled a short history on Pershing Field. 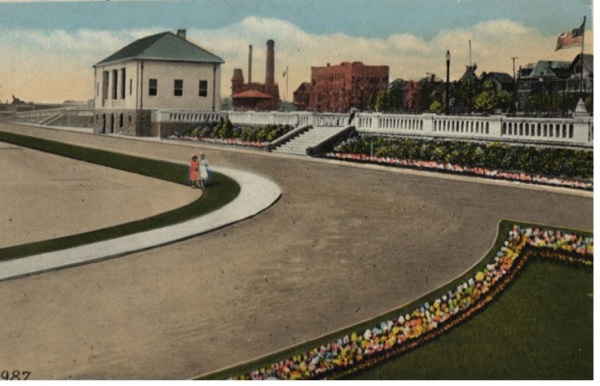 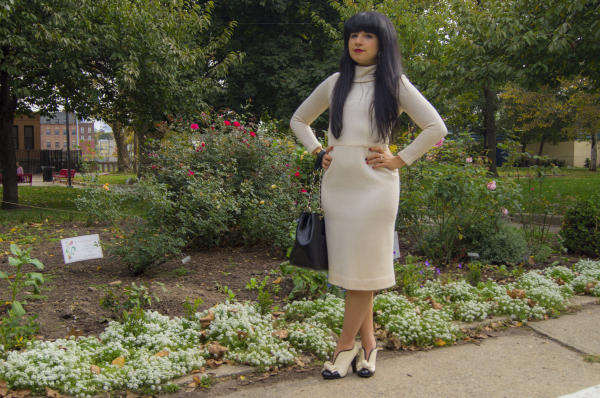 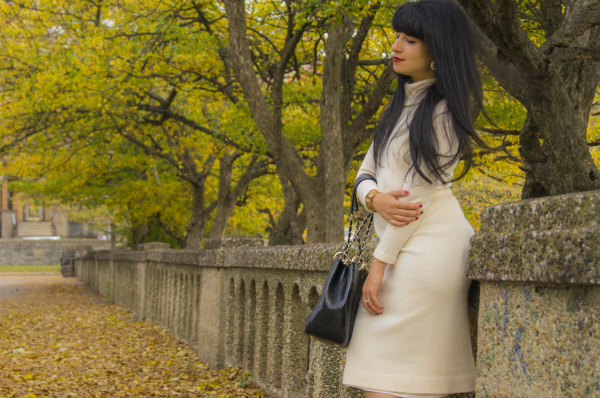 During the mid-1800s, there was a water supply problem that was facing Jersey City. The original plan was for the construction of a 3-reservoir system. 2 of them eventually were finished and supplied the city with fresh water for many years. The third was never finished, and in 1887- this area was converted into a park. This explains the close similarity between the Pershing Field walls and the much higher walls of the actual Reservoir (No.3) right next door. Many longtime residents may even refer to Pershing Field as “The Rez”. 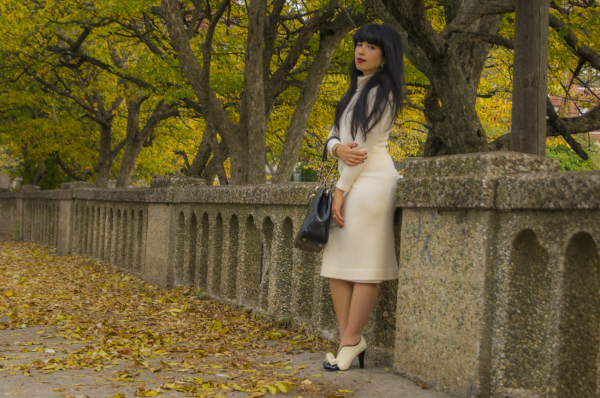 In the following years a playground and athletic field were added, and by the early 1900s the park became a major attraction for athletic events. These included track & field championships and even some notable tennis exhibitions held in the upper section of the park. There was even a time when the baseball fields were purposefully flooded and frozen over during the winter for ice skating (long before the creation of the indoor rink). 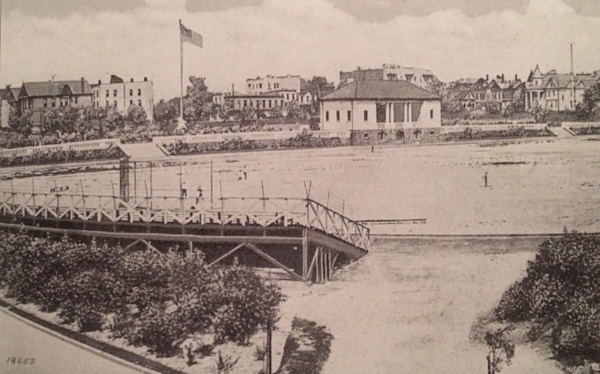 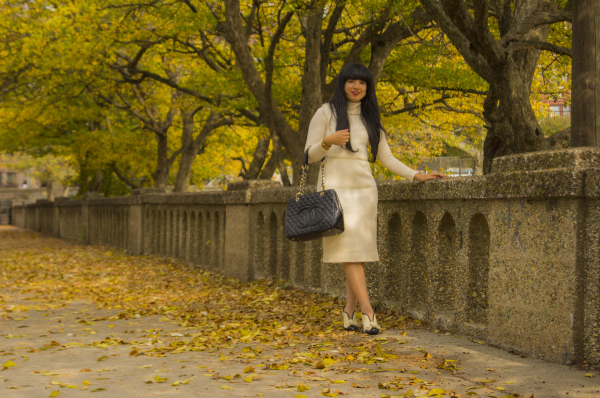 The park got its name officially on July 4th, 1922. A dedication ceremony was held, and the park was named after the famous World War I General- John J. Pershing. It was at this ceremony that the statue was dedicated as well. “America Triumphant” (or as some residents refer to her as “Mother Pershing”). Many monuments were placed around this section of the park and dedicated to the lives lost in that war. As the years went by, every other major American war of the 20th century would have memorials dedicated in this part of the park. 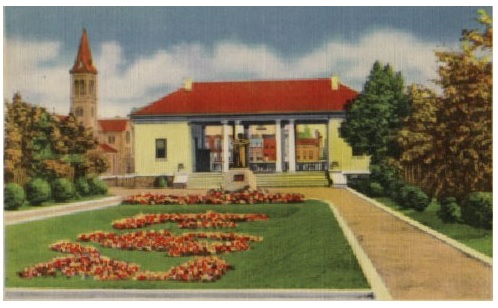 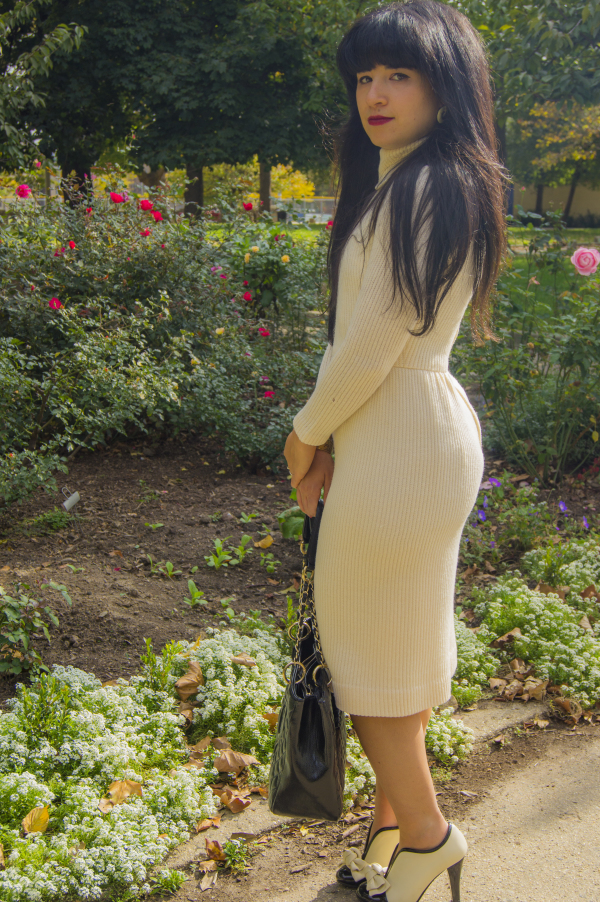 The park has been through some changes over the years (the biggest, probably the tearing down of the grandstands and the addition of the pool & indoor rink, etc.) but it has always retained its neighborhood charm.