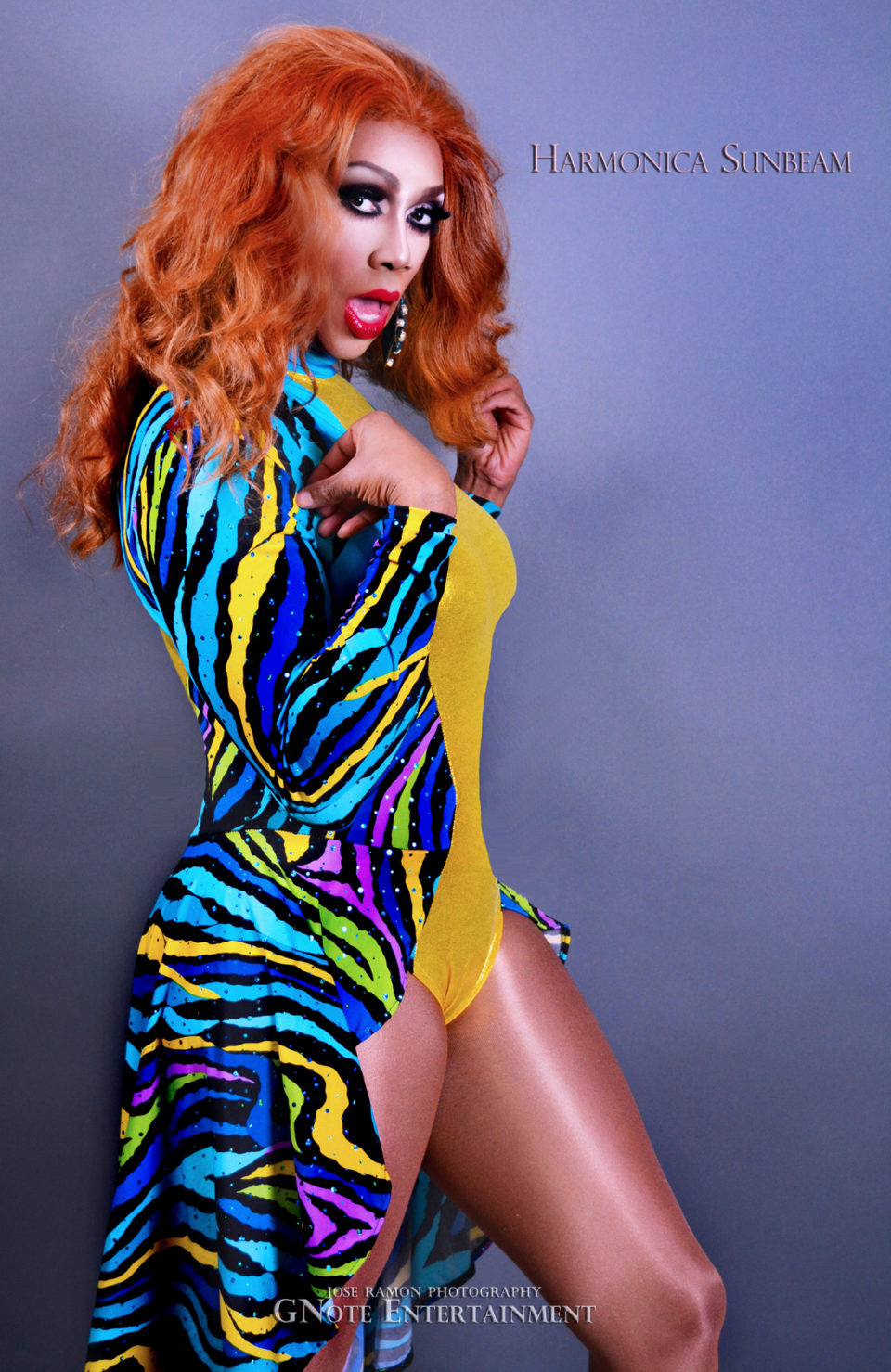 Drag comedian Harmonica Sunbeam is no stranger to Jersey City. She was the first hostess of the Jersey City Pride Festival in 2001 and has hosted the festival the last three years since it moved to Newark Avenue.

Harmonica’s current project is hosting Drag Bingo throughout the city, and it’s taken off by storm! She hosts a weekly Drag Bingo Brunch on Sundays at The Royal from 1PM to 4PM. She also has three monthly Drag Bingo events in the Jersey City area: 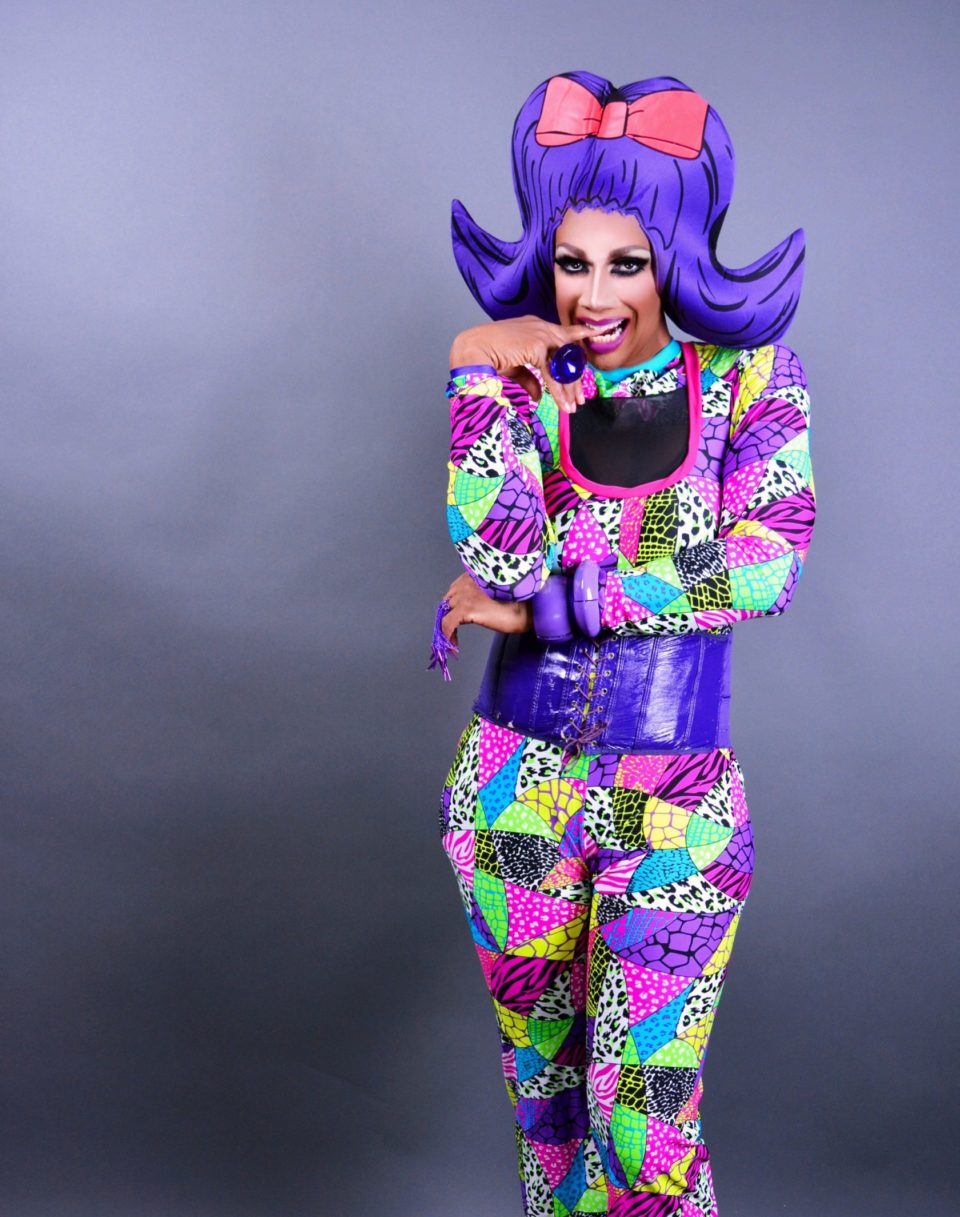 Harmonica never thought the idea of Drag Bingo would be so well received and so much fun to host. “Bingo is a game where you can play, have a drink and hold a conversation at the same time.” Although it gets a little competitive, everyone leaves smiling in anticipation of the next one.

Feeling lucky? Join Harmonica at one of the locations and give it a try!