Fort Hood solider Vanessa Guillen, was murdered, dismembered, set ablaze, and buried by the hands of another former solider, Aaron David Robinson, with the help of his civilian girlfriend, Cecily Aguilar. 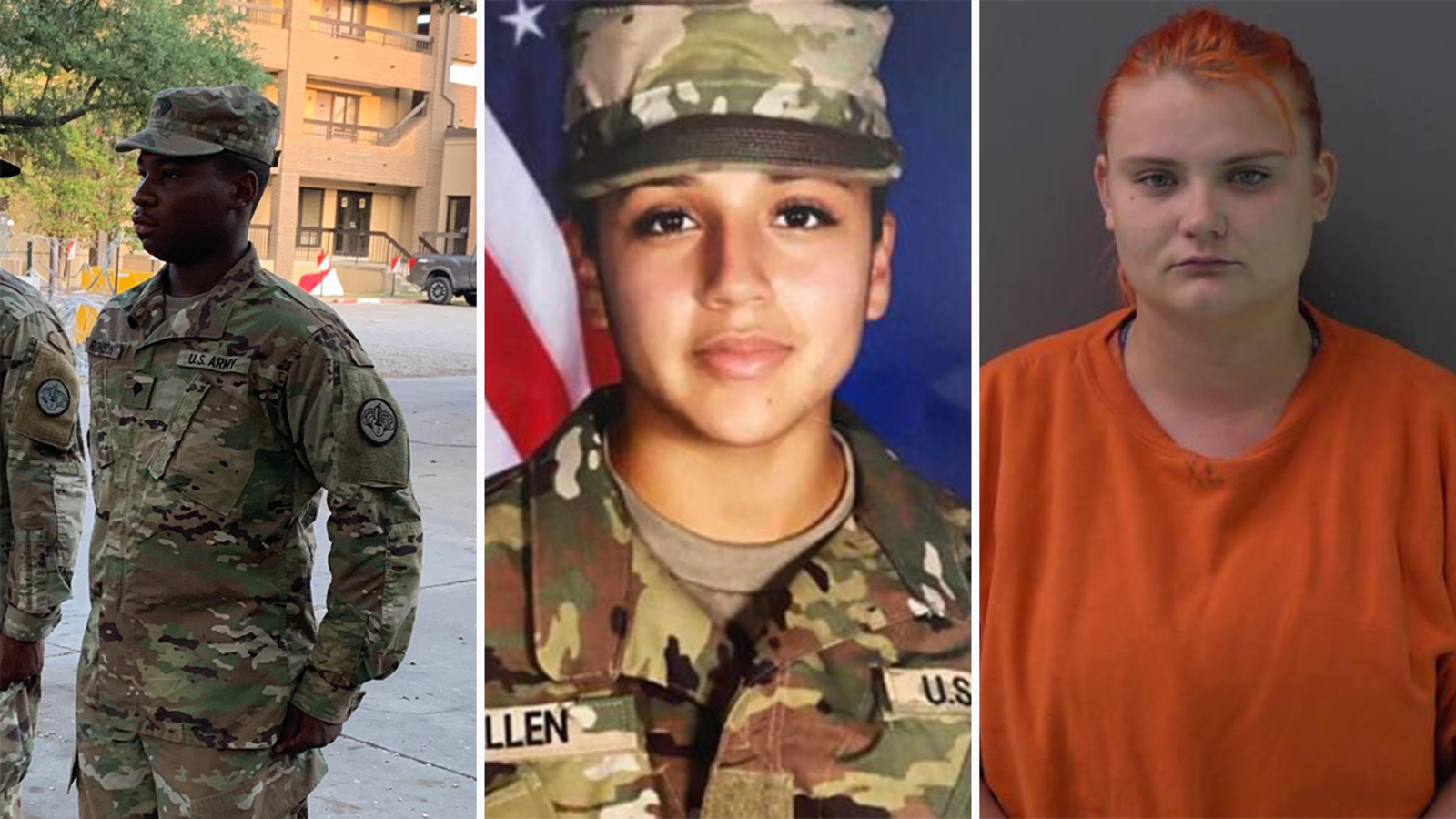 Robinson, a 20-year-old Army Specialist, had been sexually harassing Guillen, a 20-year old private first class, before he committed the heinous act. According to records, Guillen saw photos of another soldier’s wife on Robinson’s phone and, feared being exposed for having an adulterous affair, murdered Guillen. While Guillen reported the sexual harassment to her family, which included Robinson watching her as she showered at the Ft. Hood base, she refrained from following protocol and reporting it to her chain of command.

More than a third of the women who were surveyed at Fort Hood had reported being sexually harassed at some point in the past year. According to Stripes, “The Defense Department’s fiscal year 2019 report on sexual assault in the military said there were 7,825 sexual assault reports involving service members as victims or subjects, a 3% increase compared to 2018.” This survey is only conducted once a year and it does not include assaults that went unreported.

Guillen’s murder sparked an online outage that caused many women (and men) to come forward about their own sexual assault experiences while in the service using the #IAmVanessaGuillen. Why are they speaking out now? They are fed up with how disappointing and ineffective the protocol is in reporting sexual harassment and assaults. Incidents must be reported to the chain of command and it may not always be in the victim’s favor. The assaulted risks becoming ostracized by her fellow soldiers, further harassment, or worse – future sexual assaults. On the other hand, the victim may be too intimidated to report at all because it could be her own command that did the assaulting; this becomes a problem because her career is now in danger.

So, what do you do? Do you speak up and risk further harassment? Or stay quiet and allow the assault to happen? This is the ugly truth that the Guillen family is trying to prevent from happening to another man or woman who sacrifices their lives to defend their country.

Sgt. Elder Fernandes reported sexual abuse and on August 25th, his body was found hanging from a tree from an apparent suicide. While police do not suspect foul play, the Fernandes’ family attorney is demanding a congressional investigation because they do not believe the death was self-inflicted. Macee King was serving in the Army when she reported a solider harassing her and when she tried to go to her command, she was dismissed entirely, insinuating she merely wanted to ruin someone else’s career due to personal issues. King was medically retired. Angela Chavira served in the U.S. Air Force for only two years and at 18 she was sexually assaulted in her bunk. While she did report the incident to her command and her abuser was punished accordingly, Chavira’s harassment from other soldiers began. She had become a target which lead to her becoming ostracized and even suicidal. Chavira was eventually medically discharged.

“The endless cycle of harassment, assault, and retaliation for those who speak out reveals the deep roots of a toxic culture we must eradicate so that survivors are taken seriously and treated with respect, and assailants are held accountable,” said Democrat Rep. Jackie Spier of California.

The Guillen family is now demanding a congressional investigation be done over the fallen soldier’s death and on July 30th, the family met with President Donald Trump to discuss the #IAmVanessaGuillen’s bipartisan bill. The bill’s purpose is to reform how service members can report sexual assault which will allow them to involve a third party without risking intimidation from their command as well as making sexual harassment a crime in the Uniform Code of Military Justice.

Republican Rep. Markwayne Mullin of Oklahoma said, “We must strengthen the military’s ability to protect its most important resource, which is the people who willingly sign-up to protect all Americans.”

On September 16th, House Speaker Nancy Pelosi confirmed the bill will be put to a House floor vote either in the next few weeks or in November.

Vanessa’s story needs to be shared to push the military to reform its protocol. If the bill does not pass, there will be more service members who will be forced to remain silent and worse, share Vanessa’s fate.