A part of activism is reaching out city council members to see what actions they are taking toward protests and their police force, as well as addressing concerns that deserve more attention.

The City Council consists of members representing each of the 6 wards in Jersey City and at-large council members who represent the whole city. To understand the details of what City Council has the power to do, you can check out the Jersey City Municipal Code.

All information is available on jerseycitynj.gov. 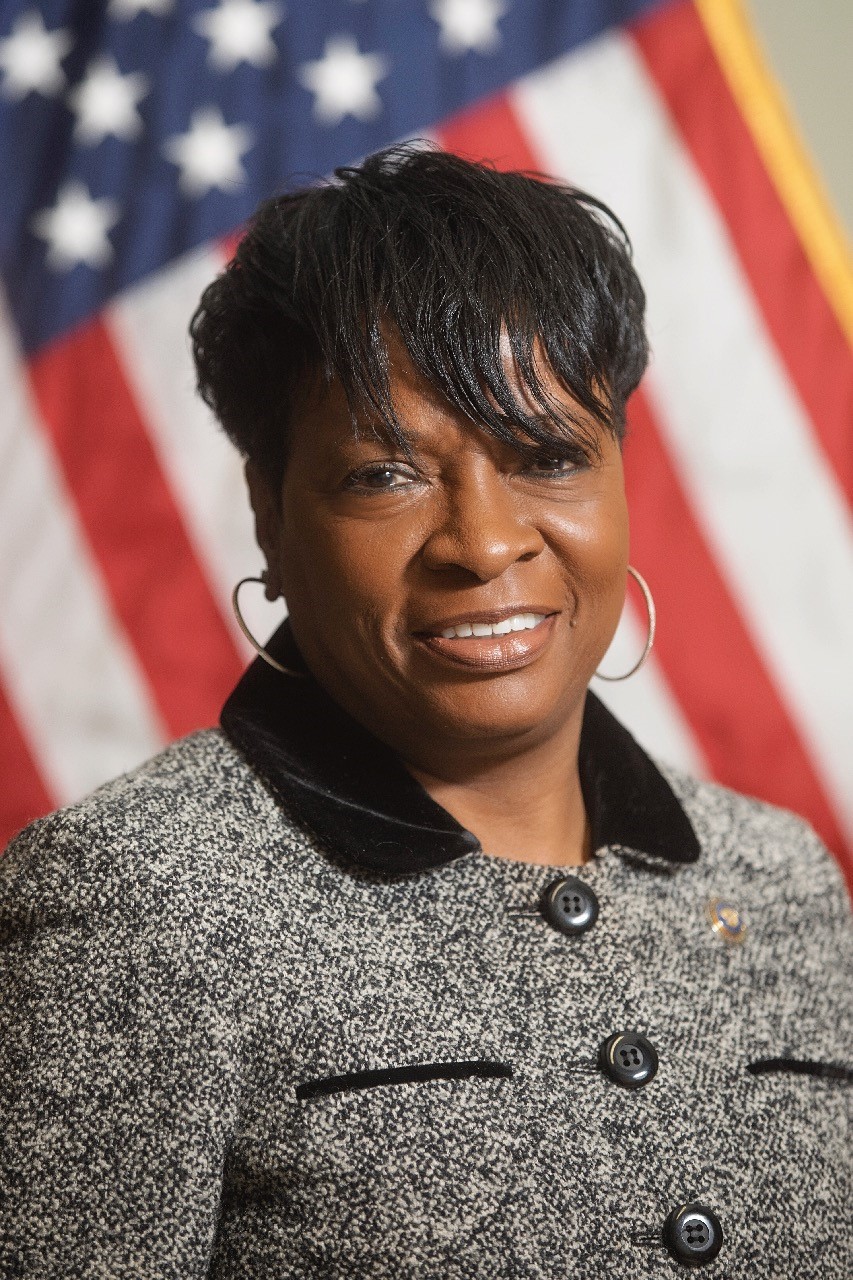 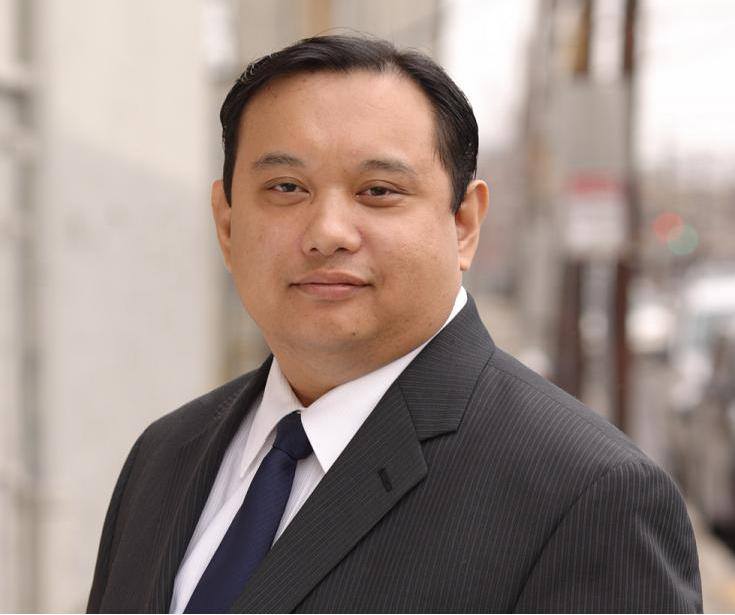 About: Rolando Lavarro serves as a Councilman-at-Large in Jersey City. He used to serve as an aide to Councilwoman Mary Donnelly, Director of Constituent Services for Robert Gordon, and worked in World Education Services. 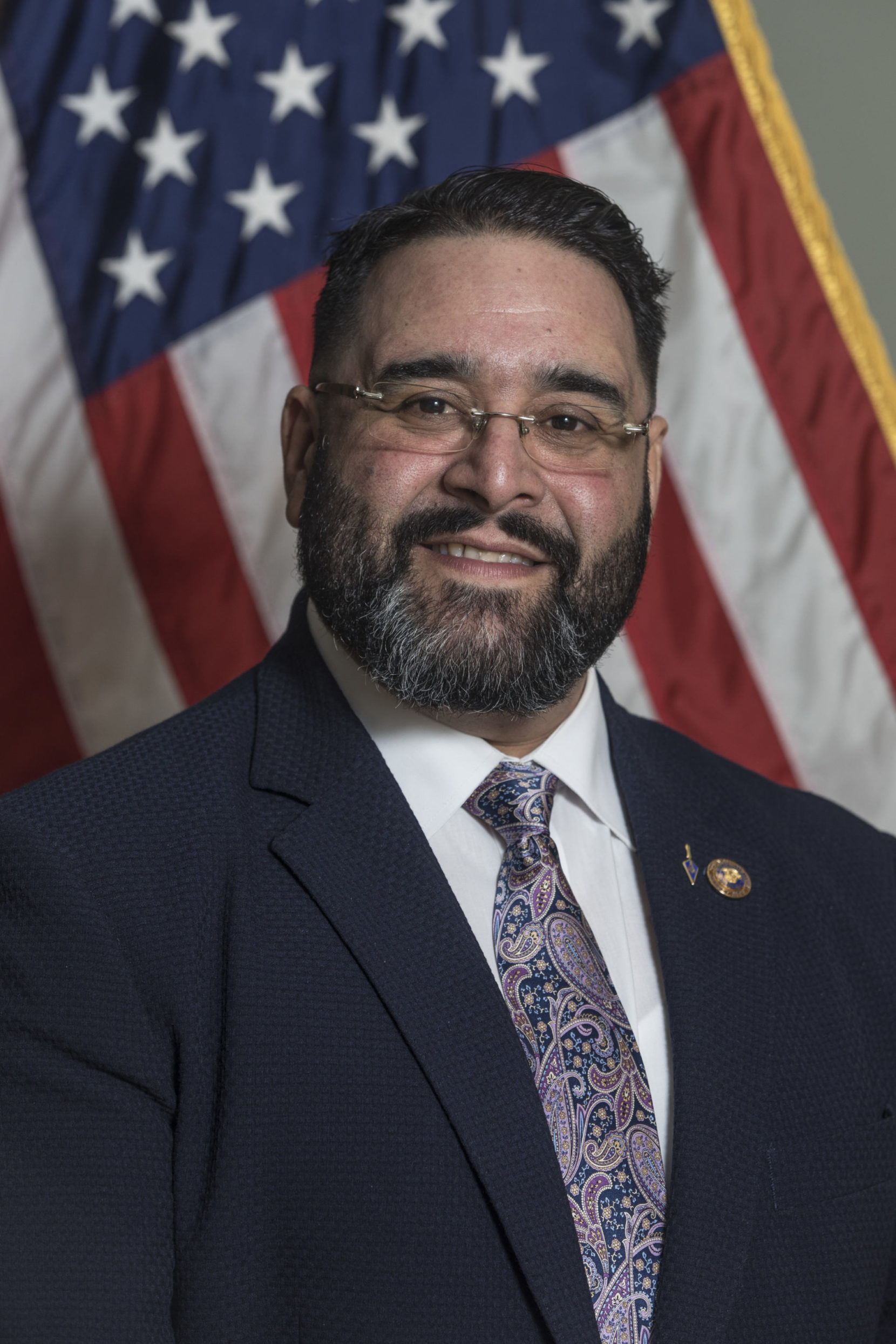 About: Daniel Rivera is a Councilman-at-Large for Jersey City. He has supported economic growth in the city and often supports progressive issues. 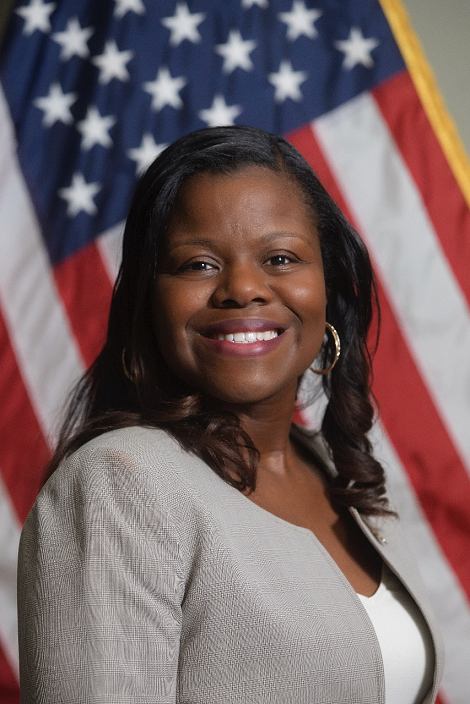 About: Denise Ridley is the councilwoman for Ward A. She’s a member of the National Coalition of 100 Black Woman, the Rotary Club, and the Jersey City Public Safety Review Board. She also serves on the school board for Marist High School. 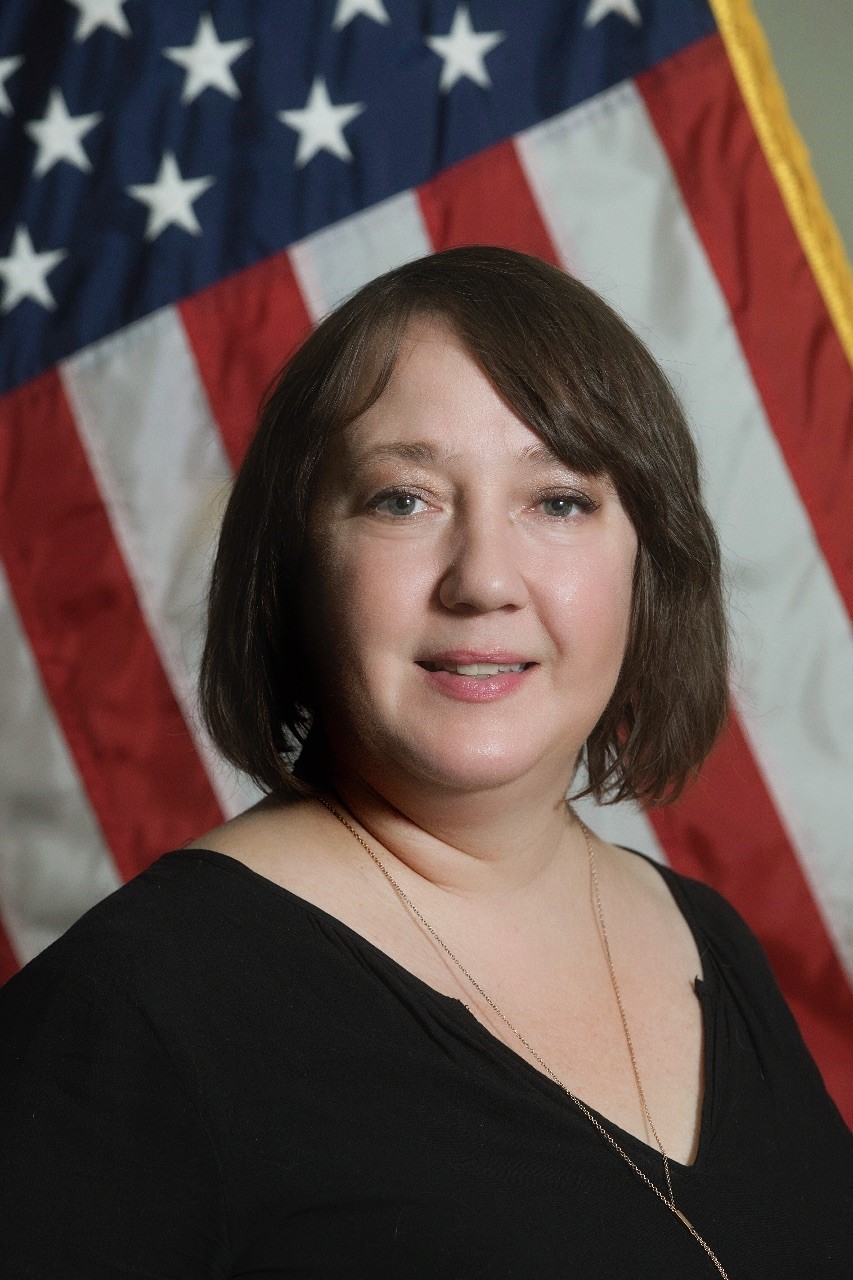 About: Mira Prinz-Arey is the councilwoman of Ward B. She’s worked with Feed JC for their Dinner in the Park series and is a trustee of the West Side Community Alliance. 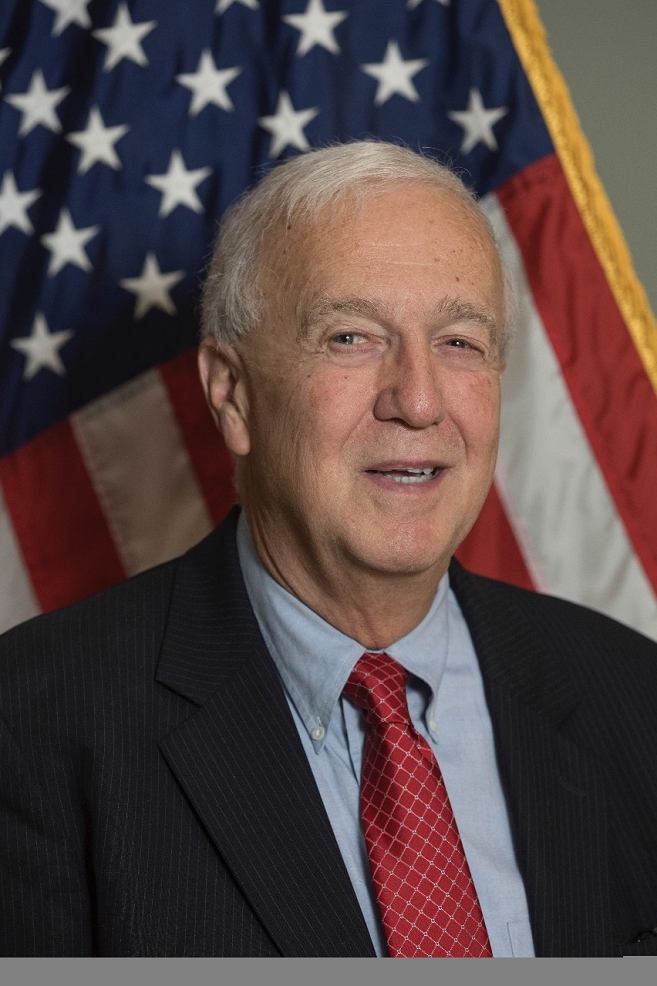 About: Richard Boggiano is the councilman for Ward C. He is also the President of the Hilltop Neighborhood Organization and is involved in the Winning the Peace program. 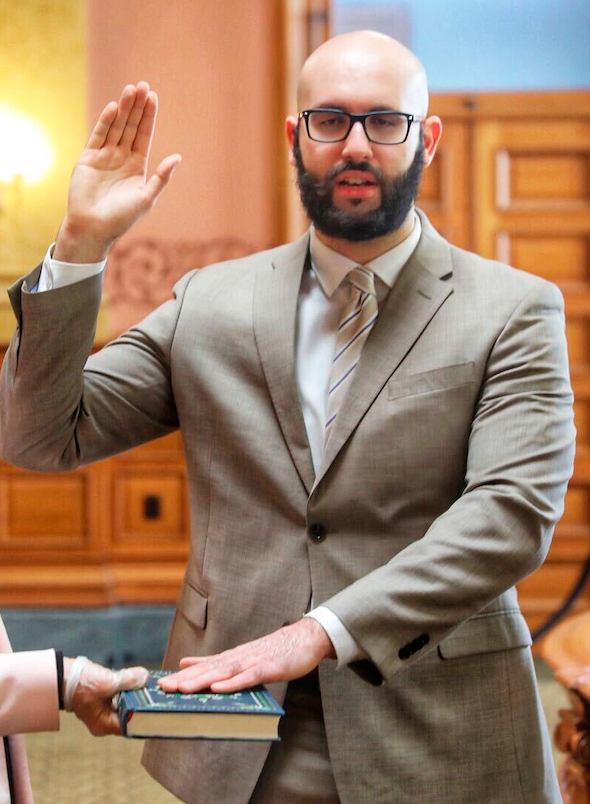 About: Yousef Saleh was appointed to city councilman after the passing of Michael Yun. He currently works at JP MOrgan and assists with small business loans on weekends. 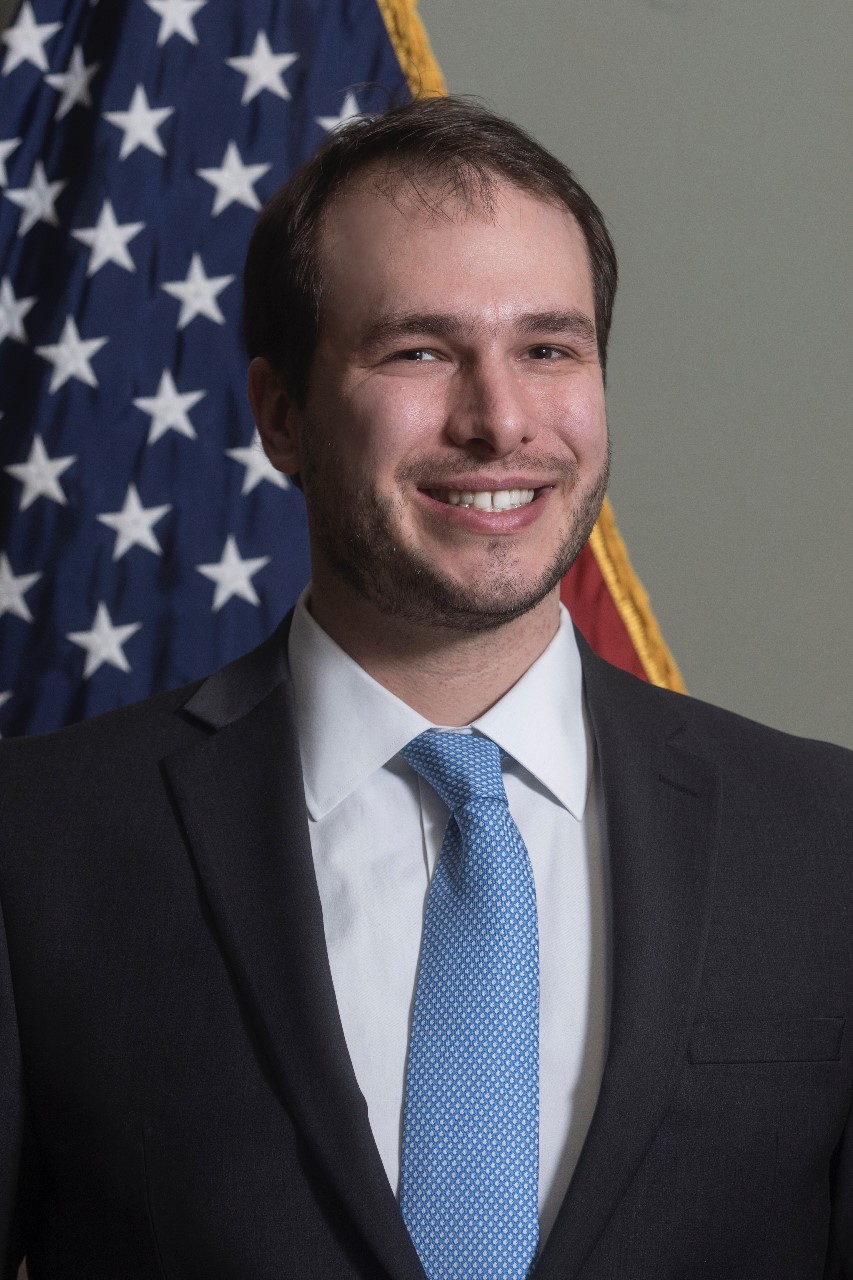 About: James Solomon is the councilman for Ward E. He fights for progressive values and is also an adjunct professor at three Jersey City colleges. 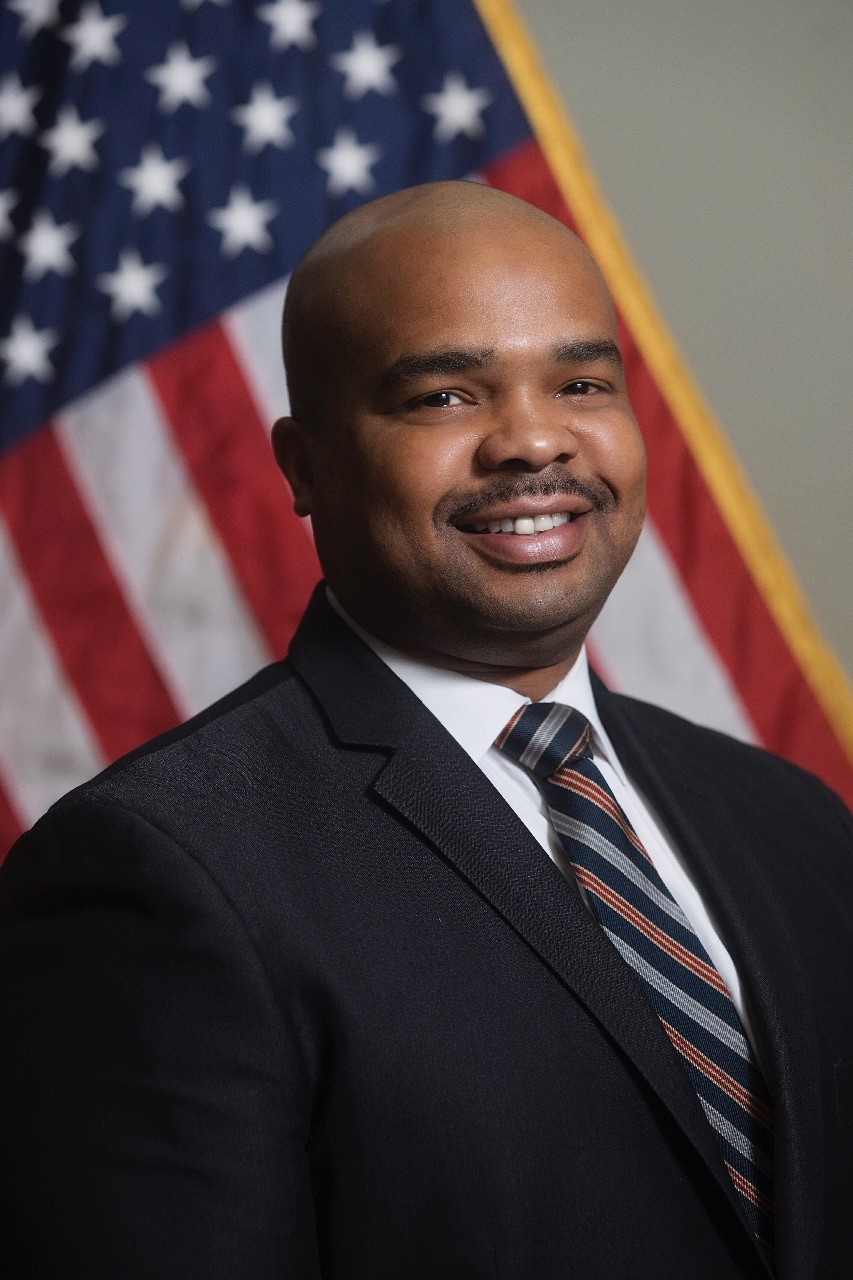 About: Jermaine Robinson is the councilman for Ward F. He is also the local business owner of Light Rail Cafe and is a board member for Affordable Housing Trust Fund.