From the Mayor’s Office

2016 Budget with No Tax Increase

On Tuesday, February 16th, Mayor Fulop announced the taxes will remain flat for the second year in a row. The 2016 budget will also allow the hiring of an additional 80 new police officers. The new 2016 budget reflects the following revenue and cost savings:

CitiBike Jersey City will install 15 new bike stations around the city. As many as 150 bikes will be added to the bike system—this will bring the total amount of stations to 50 and a number of shared bikes to 500. 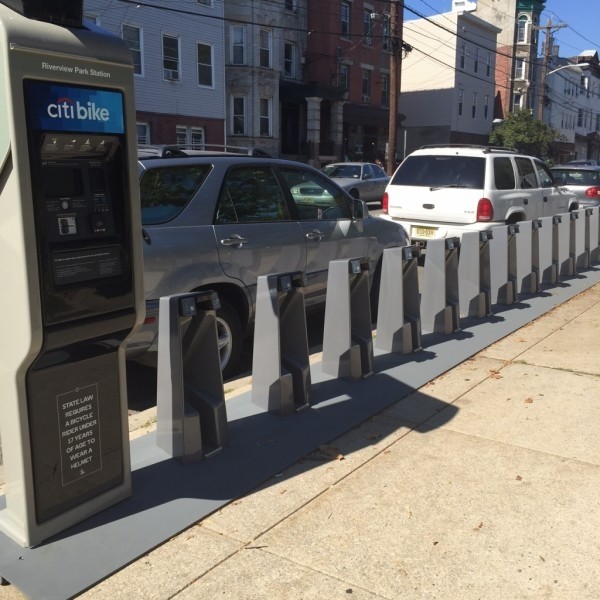 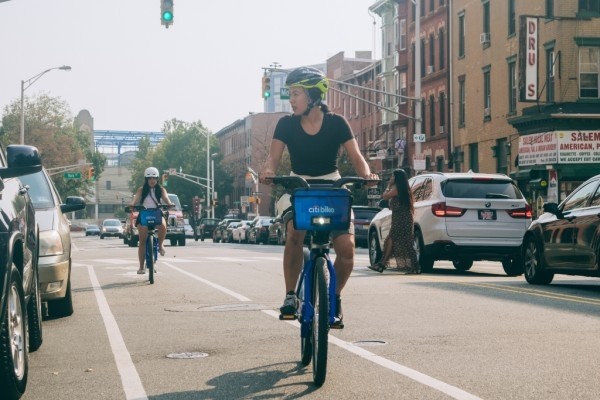 BikeJC has recently released a petition in support of the creation of Jersey City’s first protected bike lane on Grand Street. Grand Street runs through several neighborhoods and is considered to be a vital vein to the network of developing bike lanes in Jersey City. To sign the petition click here.

The NimbusPresents Salon Series is proud to announce OFFLINE. Featured performances are “Shadow of Sound” by Huang Yi, “Untitled” by Korhan Basaran, and “Surface Tension” by Samuel Pott. These performances art part of NimbusPresents Salon Series where artists are presented in Nimbus’ intimate studio theater followed by Artist Talkbacks and panel discussions, bringing audiences into close proximity with artists and the artistic process. 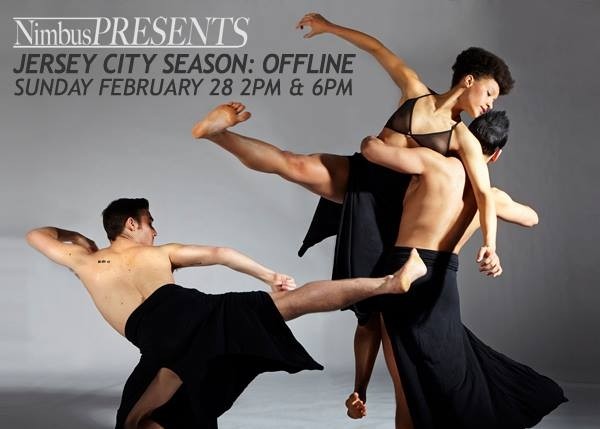 “In a sense, all worlds are vanishing – you never step in the same river twice – but in this show the artists illuminate a diverse group of vanishing worlds: of endangered animals in Africa, Syria before the war, Greenwich Village through the years, a farm in Spain where bulls are bred for fighting, and our disintegrating environment.” 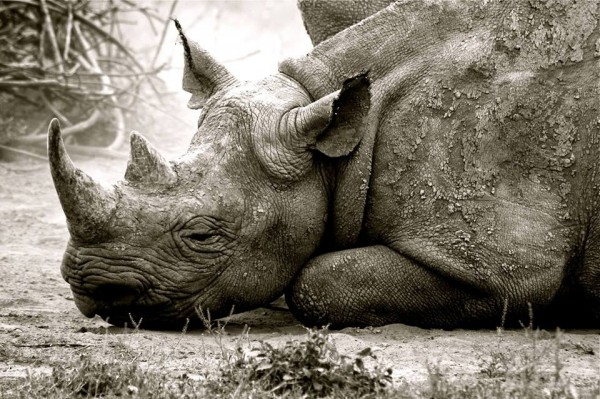 Earlier this month, Bwè Kafe expanded their reach of casual coffee into Jersey City. Chicpea visited them for their grand opening and got to enjoy the amazing atmosphere of this new Haitian-styled café.

To celebrate V-Day, the Speranza Theatre Company is collaborating with students at Hudson County Community College for a performance of The Vagina Monologues, by Eve Ensler.
Please join them tonight at Saint Peter’s University at 7pm in Pope Hall (2641 John F. Kennedy Blvd, Jersey City, NJ 07306)- hear this exciting play and be part of the movement to end violence against women and girls. Speranza has also joined forces with WomenRising for this event, the proceeds February 19th  will support this tremendous Jersey City non-profit. 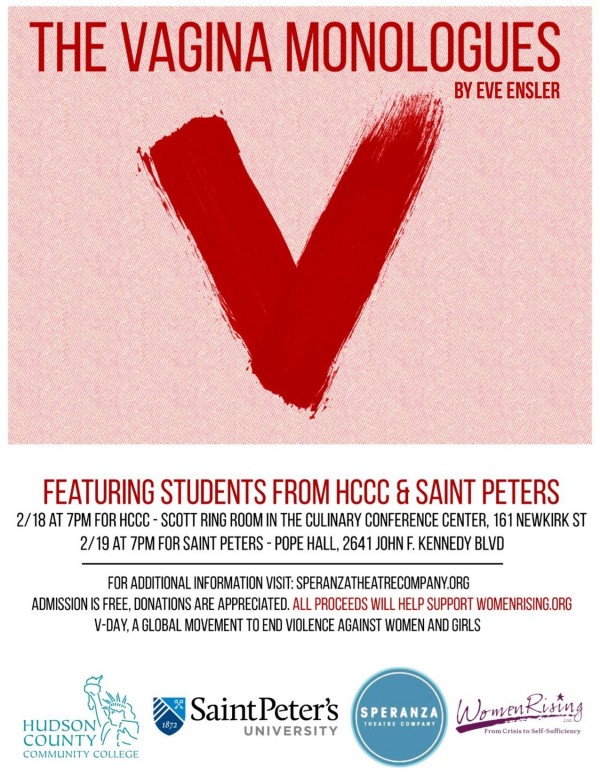 Go Red For Women at Base

On February 24th, Base is hosting a Change of Heart HIP HOP MASTER CLASS at 8:00PM. Change of Heart is a grassroots fitness program and will feature a 90-minute Hip Hop Master Class with Lynn Hazan. Change of Heart will donate 25% of each participant fee to Go Red For Women for important heart health awareness, research, and educational programs for women. 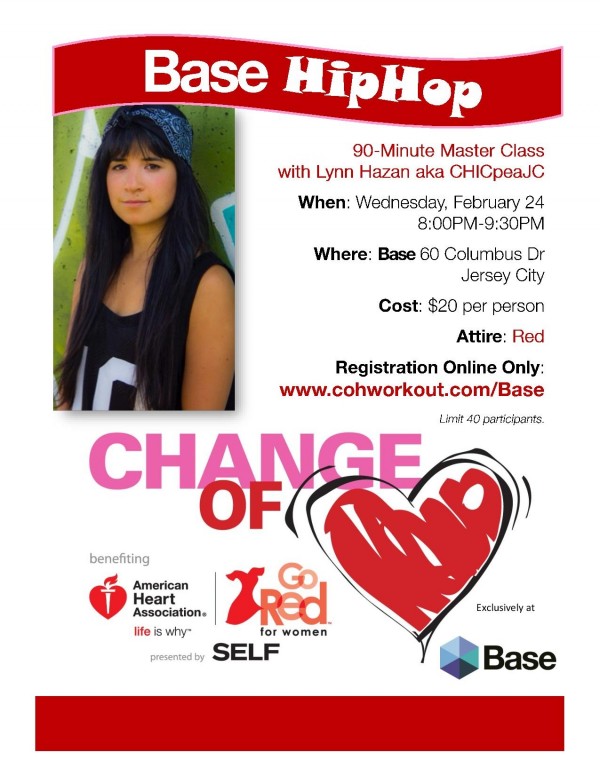 Check out this amazing video from last weekend’s event “Nothing But Love!”

ChicpeaJC was recently interviewed for a fun podcast! She talks about everything from Hip Hop to Jersey City! 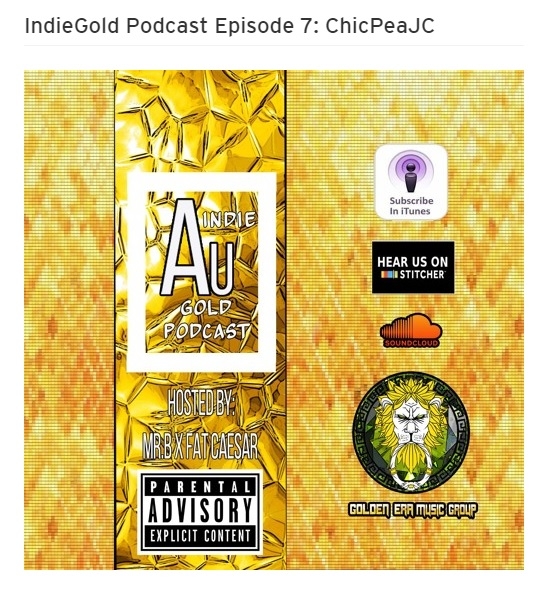 Have news and tips to share? Email us chicpealife@gmail.com