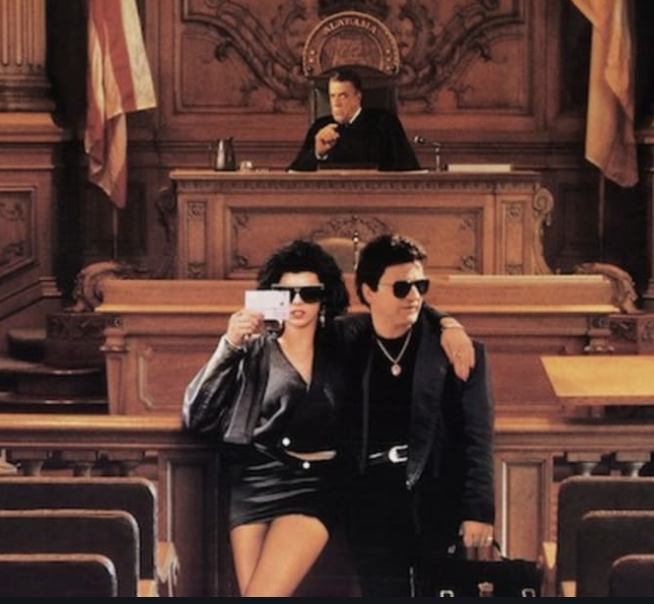 When I was 9 years old “My Cousin Vinny” came out and I remember going to see it with my parents in the movie theaters. It became my favorite film (until I saw Goodfellas, but that’s for another post). Since then I have to admit, I’ve watched the movie thousands of times, this is not an exaggeration. 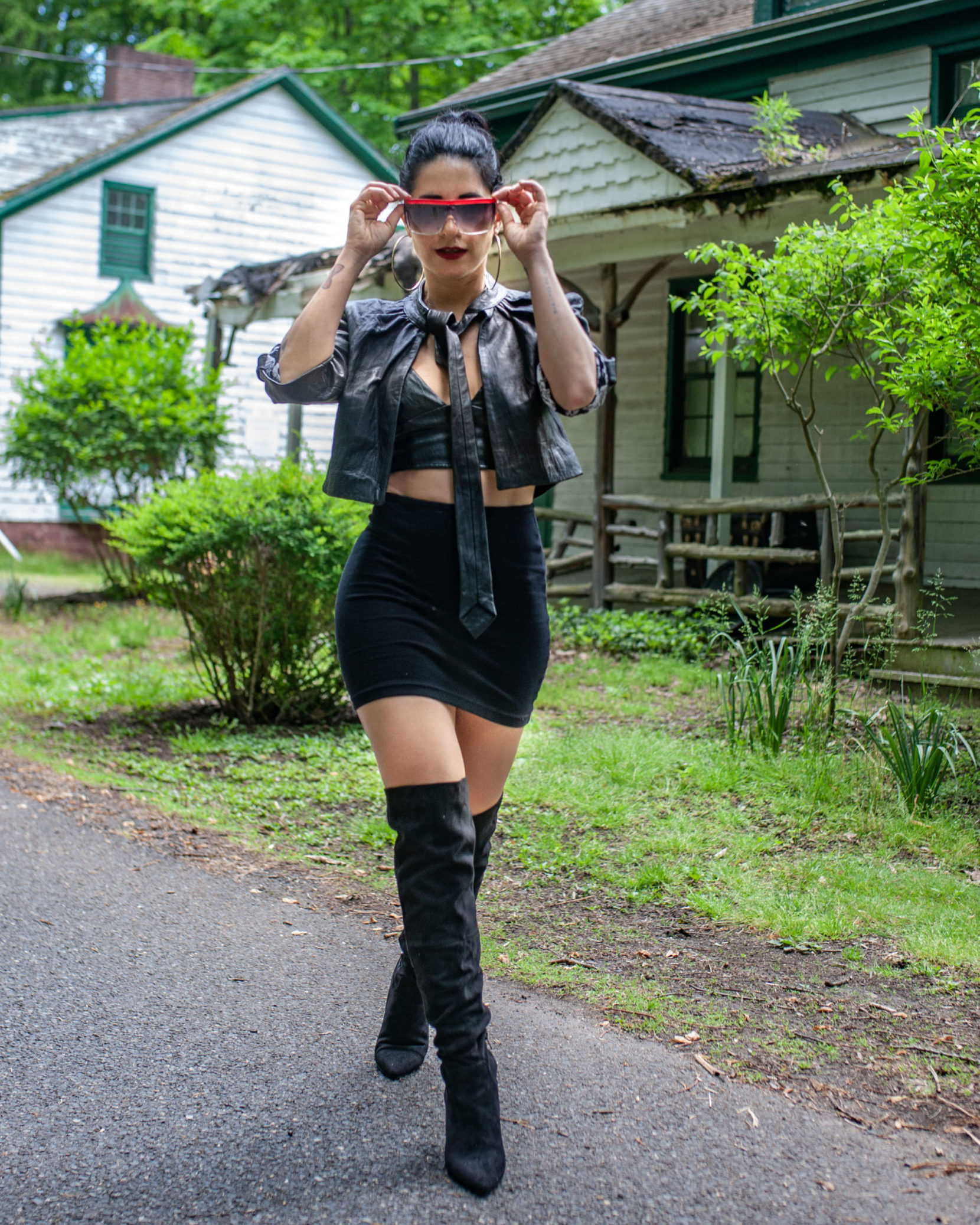 It was such a family favorite that we would have competitions of who knew more lines by heart, naturally I would always win. It made such an impact on me that I had a phase where I was convinced I would be a Criminal Lawyer when I grew up, like Vinny, with a leather jacket. 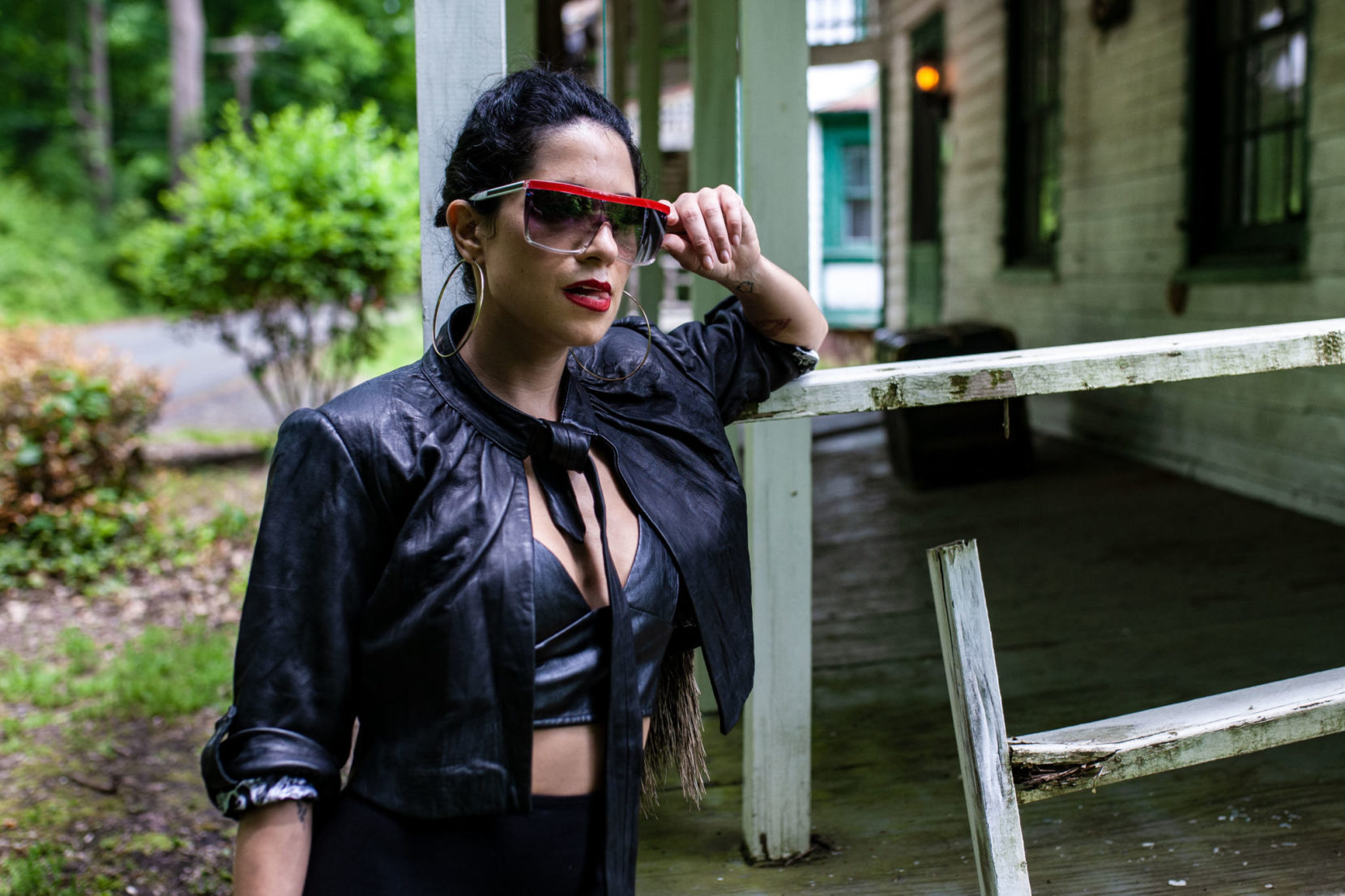 But the character that really had the most influence on me was Mona Lisa Vito played by Marisa Tomei- an icon. 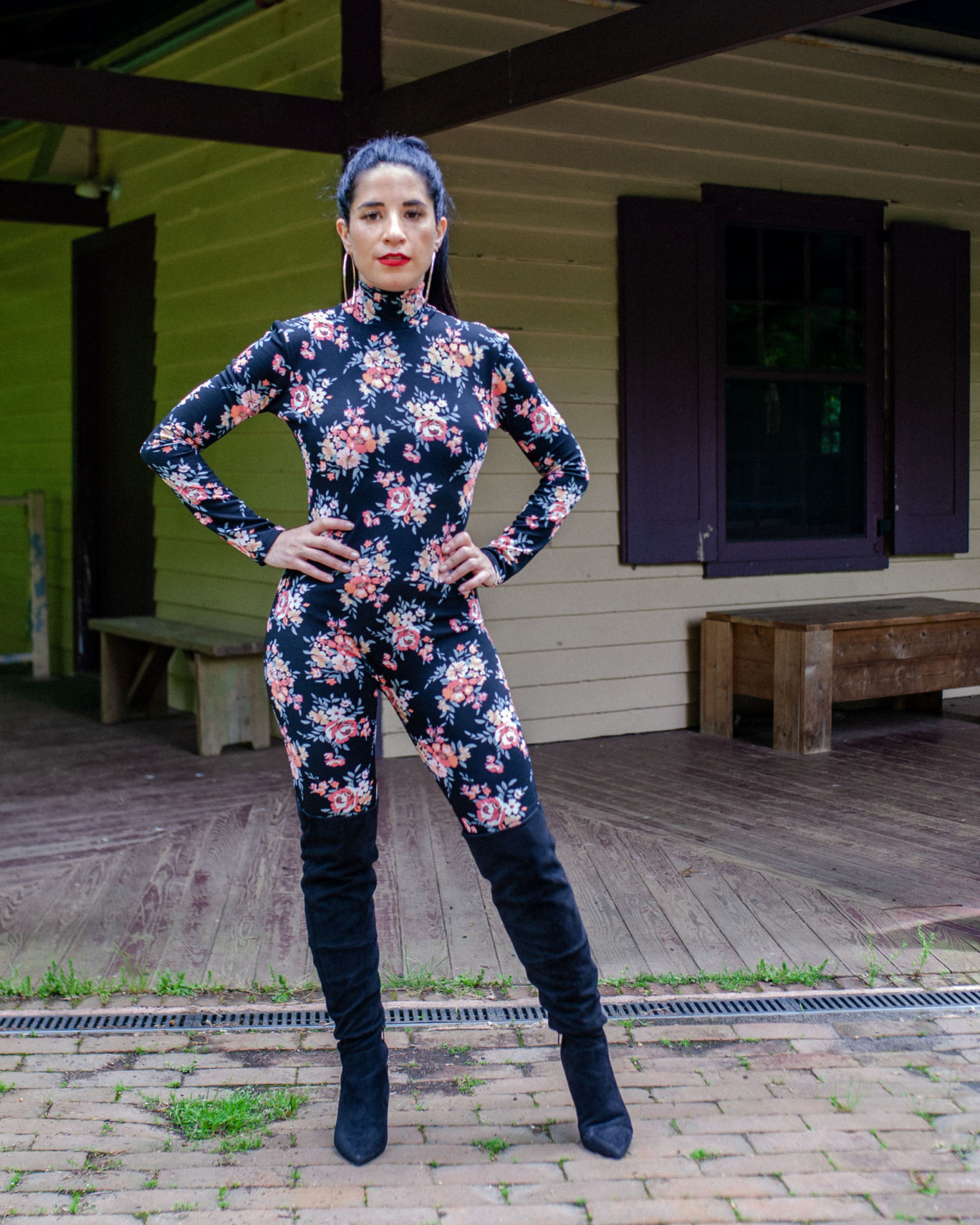 “an unemployed hairdresser who has been engaged to Vinny Gambini for ten years.  They’ve always said they would get married after he won his first case, but he’s been taking years just to pass the bar exam, never mind try a case. She likes Chinese food and knows quite a bit about cars after working as a mechanic in her father’s garage. Though Mona Lisa is often misjudged for her Brooklyn accent and tight clothes, she often proves herself through argument, making her the perfect match for Vinny. She is determined to help Vinny win his fish-out-of-water first case, defending Vinny’s (innocent) cousin of a murder charge in Alabama” 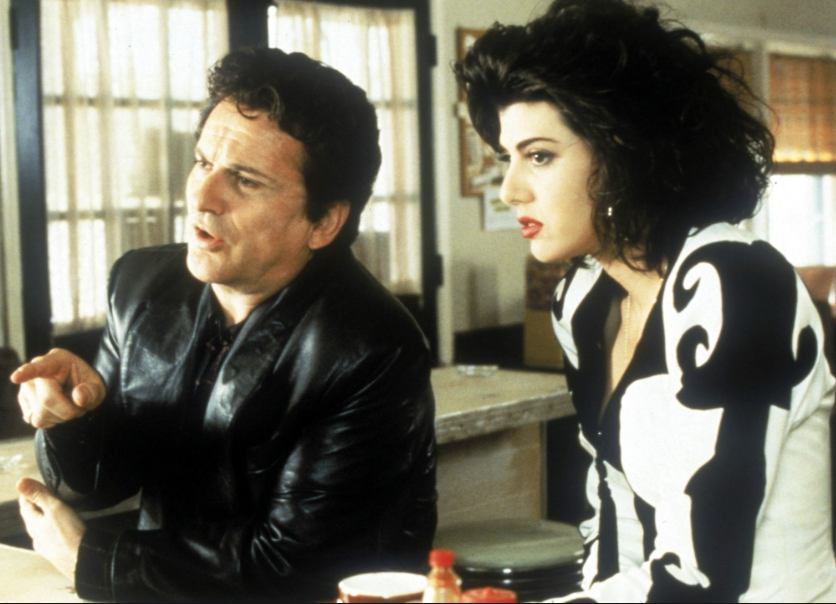 Mona Lisa Vito did not fit the mold. She was a character who wanted to get married and have kids, but also a character with a whole host of interests outside of just her love for Vinny Gambini (Joe Pesci). She loved photography, hair, Vinny, and most importantly, cars. 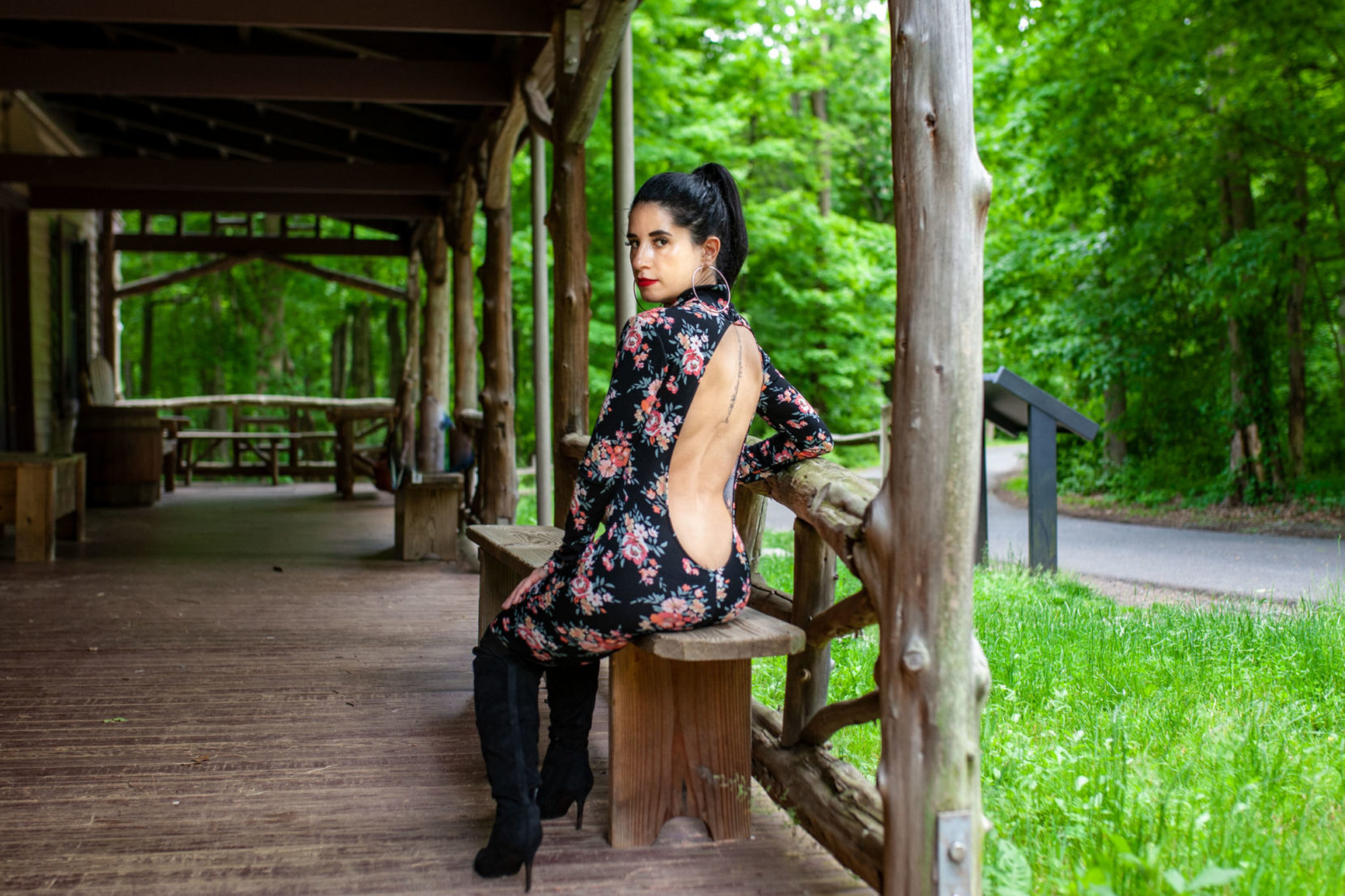 Mona was the epidemy of what it is to be a strong, empowered woman. Without her, Vinny would have never won the case, she absolutely stole the show. I looked up to her so much; her attitude, confidence, intelligence and her amazing and one-of-a-kind fashion sense. Authenticity at it’s finest. 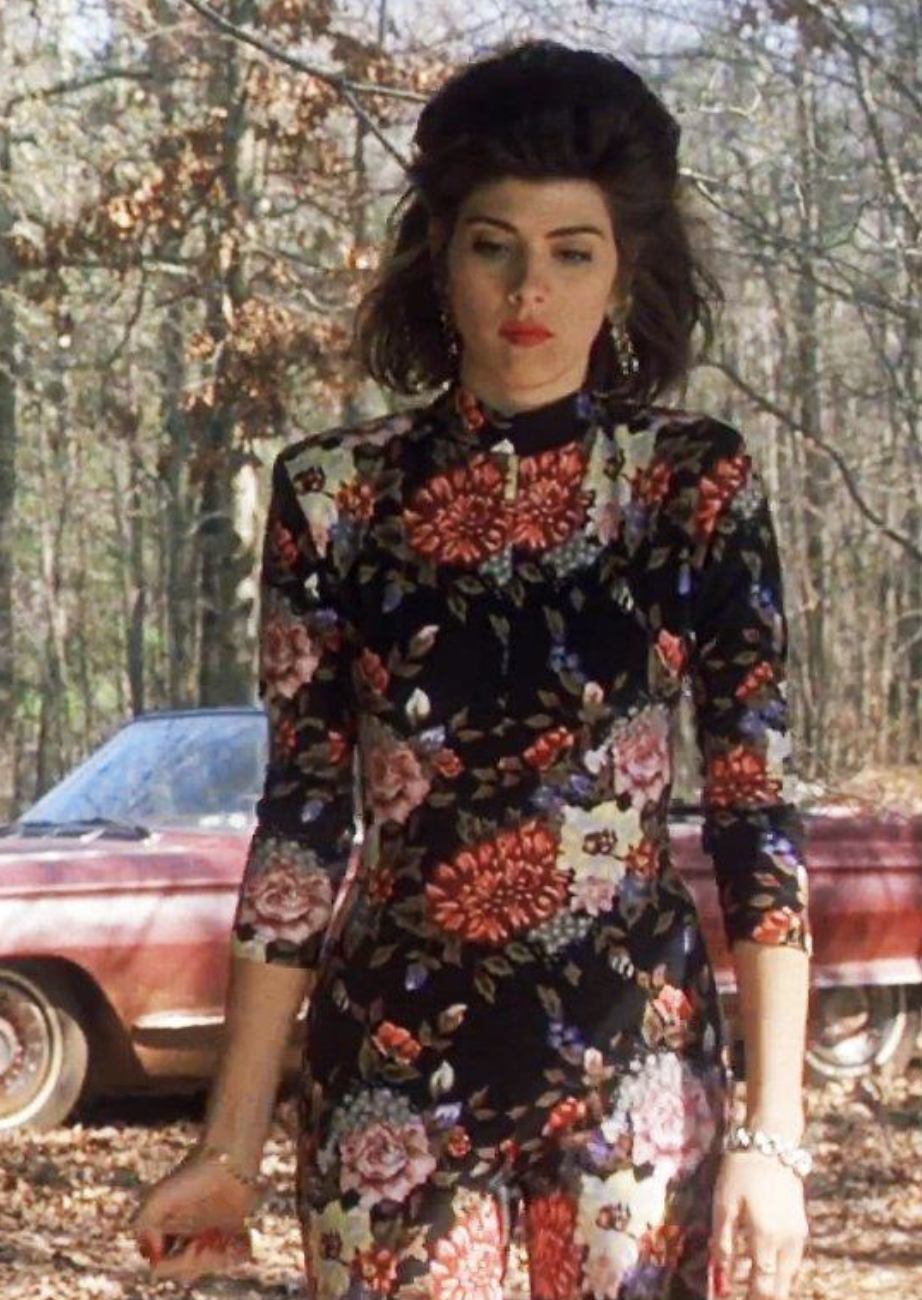 A woman who showed us that you can be a strong female figure, sexy, opiononated, vocal, intelligent while also supporting your man. I just love her so much.

A few weeks ago, I felt like I was in a creative & personal funk so I put the movie on. It invigorated me. I texted my friend/photographer Peter Bonacci and told him that I wanted to re-create a scene from my favorite film. He said he had the perfect location. 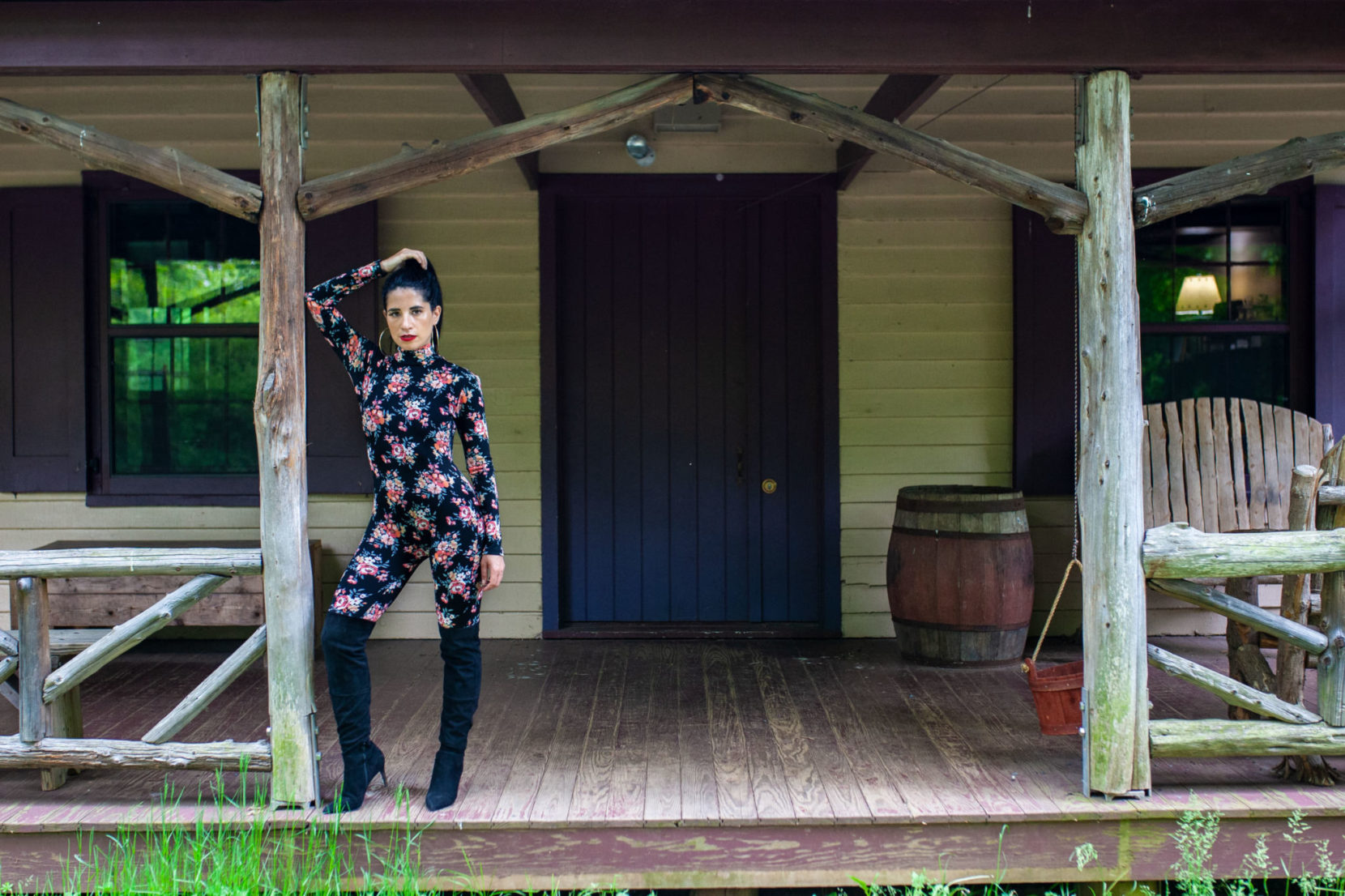 I found Mona Lisa’s famous one-piece jump suit online and ordered it and we drove to Watchung Reservation to shoot the scene. We were going to film the famous “My biological clock” scene with just Mona Lisa’s character, but right before leaving my place while learning her lines, I made a last minute decision to do Joe Pesci’s lines as well. For fun.

This is the best and most fun thing I’ve ever done and I hope you enjoy it as much as I enjoyed doing it. This was an item on my bucket list now crossed!